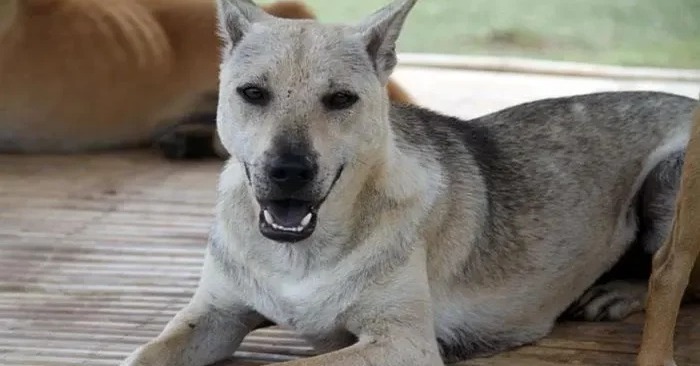 This dog had a girlfriend at the shelter and didn’t want to leave there.

Once in Thailand, a passer-by found this unfortunate dog. He was only a few months old. He had pneumonia, malnutrition and a severe skin infection.

And, most likely, the dog would have died on the street if good people had not found him. The people who took him away immediately took him to the clinic. The doctors named him Shiver because he was shaking all the time.

The doctors, and later the volunteers of the shelter, tried to convince him that he should not be afraid and ashamed. So he spent all six years in an orphanage.

After spending a long time in an orphanage, Shiver found a girlfriend. The dog’s name was Ework. 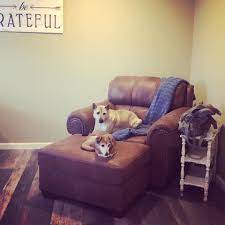 A family from the USA saw Shiver’s story on the Internet and fell in love with him with all their hearts. They got together and came to Thailand specifically to give the dog a new home.

And when they arrived at the shelter, they found a close connection between the two dogs and could not separate them.

Now this couple has everything they dreamed of.