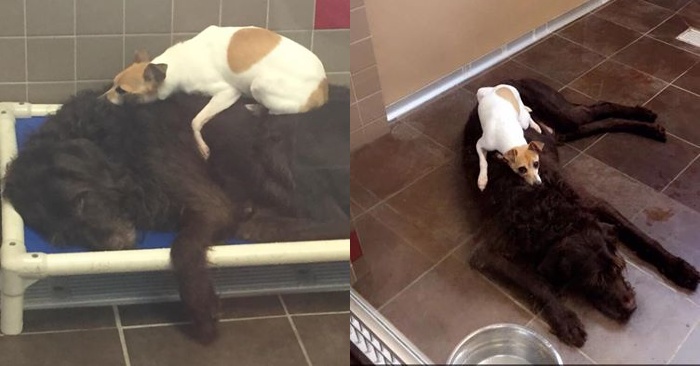 These two dogs could only count on each other’s love and care.

Two dogs named Sisi and Chewbacca ended up at an animal shelter after their owners gave birth to babies and no longer needed them.

Both dogs ended up in an animal welfare organization in Iowa, USA. 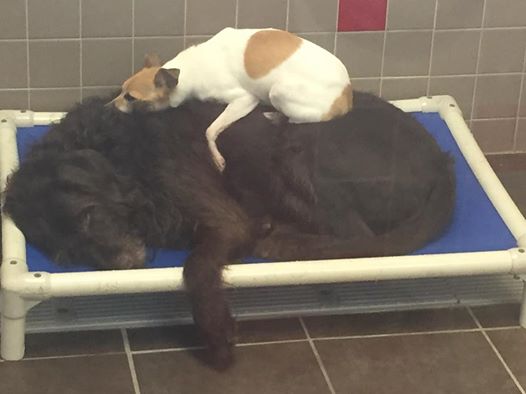 It is hard to imagine how desperate the dog felt when he was abandoned by the people he considered his family.

Despite all the difficulties, these two dogs could count on each other’s love and care.

Every time the shelter worker came to check on the dogs, they lay down together, hugging each other. 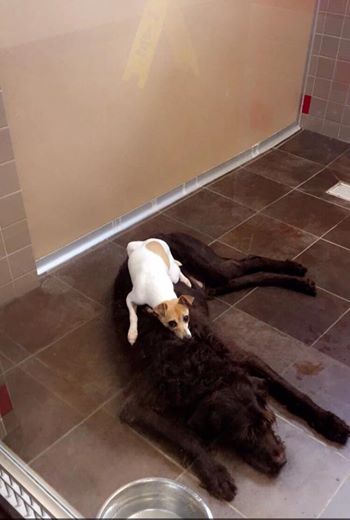 Their friendship was so touching that the shelter staff decided to make an exception for them: these two dogs will be given to the same owners, and they will never be separated.

A photo of Sisi and Chewbacca was posted online and their story was shared by thousands of people. 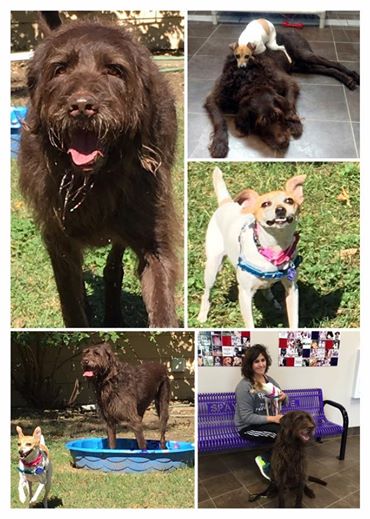 As a result, a family was found that adopted two dogs. Now these two can be happy in a common loving home and continue their strong friendship.