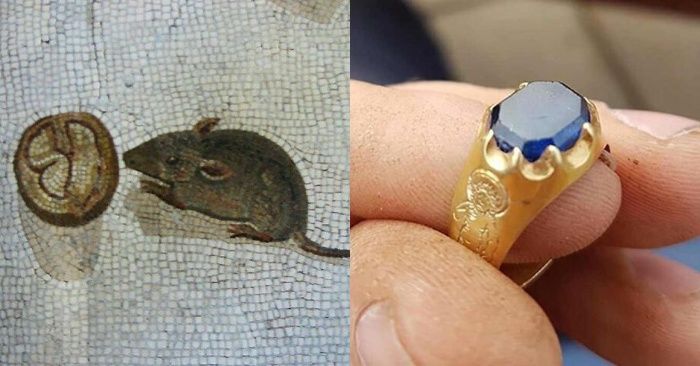 Current times not always amaze the youth. Sometimes they are interesting but old things are more pleasant.

Synthetic microbiology, metamaterials, deep space and artificial intelligence are on the threshold, but we all still admire the works of the Renaissance masters, and those from whom they studied themselves.

Here are very old pieces that worth being respected for their craftsmanship.

The length of this painted wall with ancient drawings is more than 15 km. 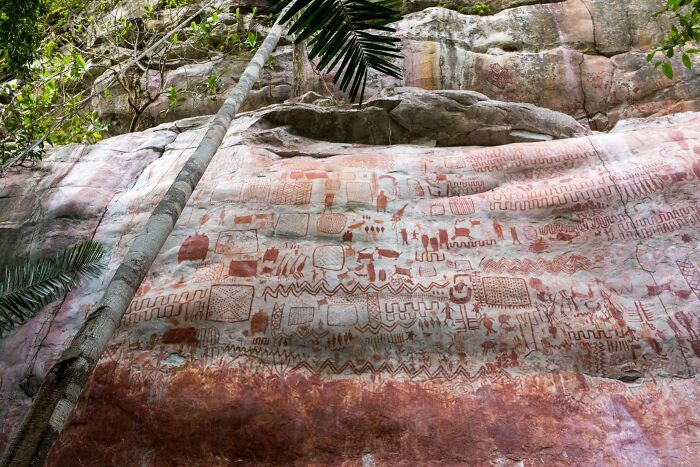 On the statue of Michelangelo a tiny muscle is shown. Almost nobody knew about it 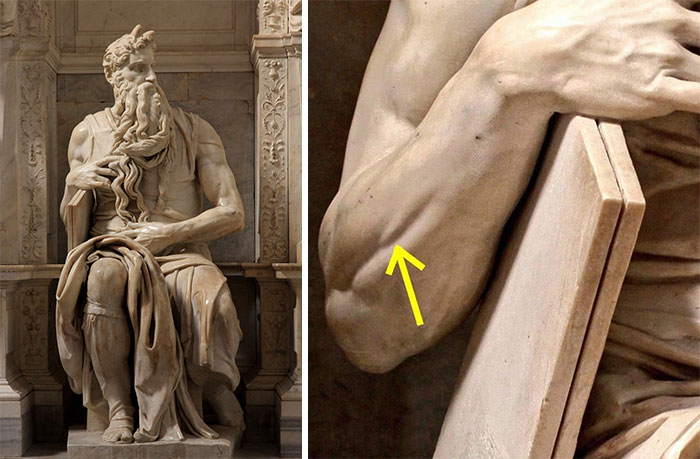 According to the legend, this ring belonged to the Emperor Caligula. The ring is mor than 2000 years. 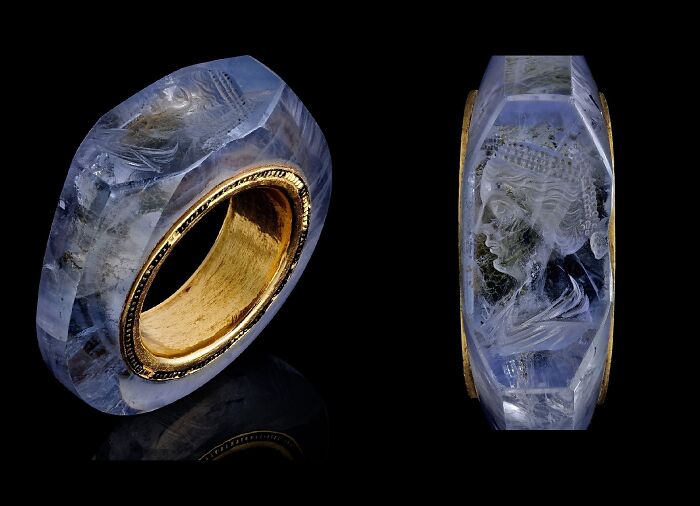 This hut of mammoth bones is about 15.000 years old 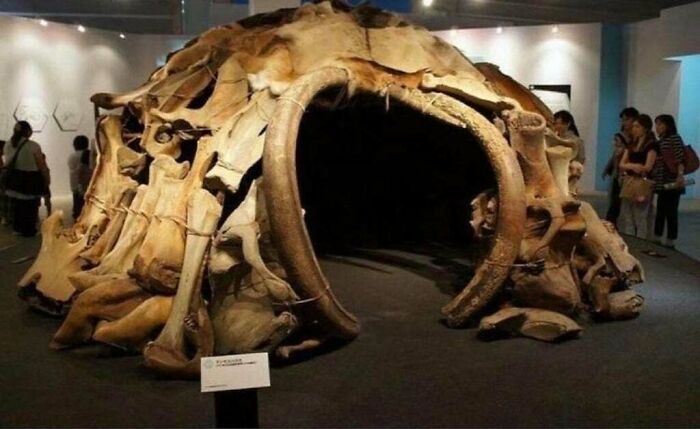 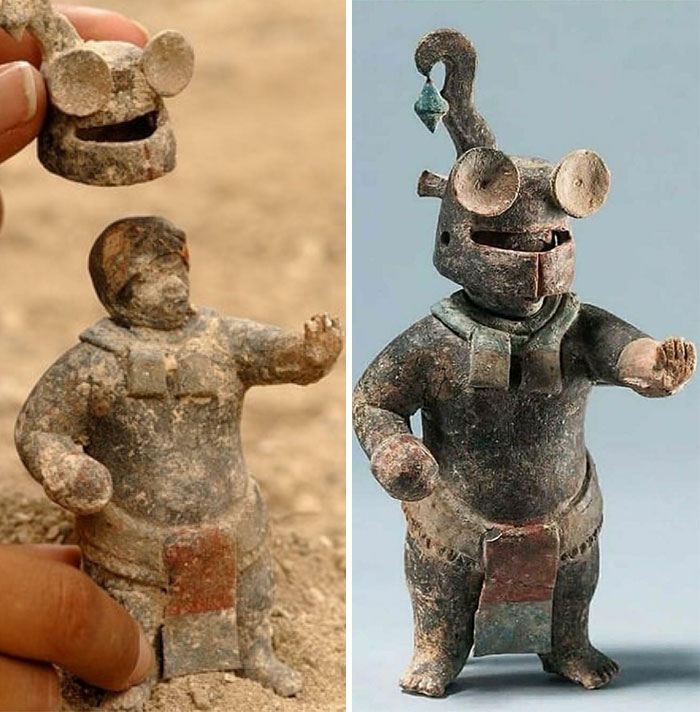 The hole in the skull was successfully covered with a metal plate. Age is over 1500 years. 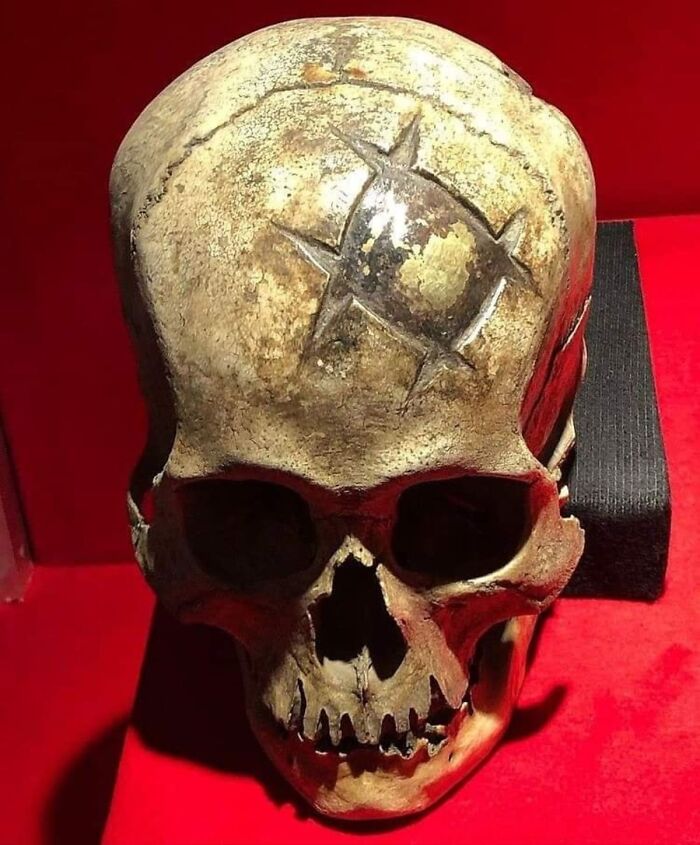 The Nashiftan windmills have been spinning for over 1000 years 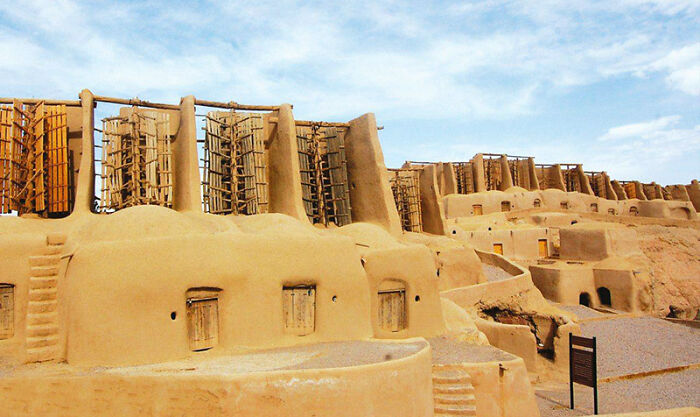 Ottoman sultan’s tent. This is from the 17th century 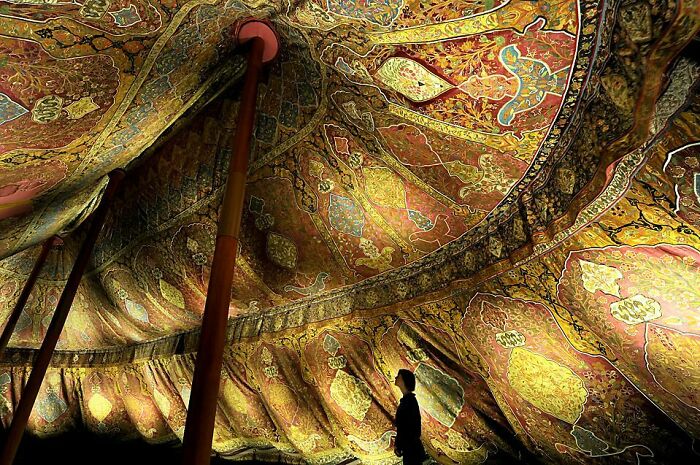 Ring of a Viking king made for him by the Arabs. The age of it is 1200 years. 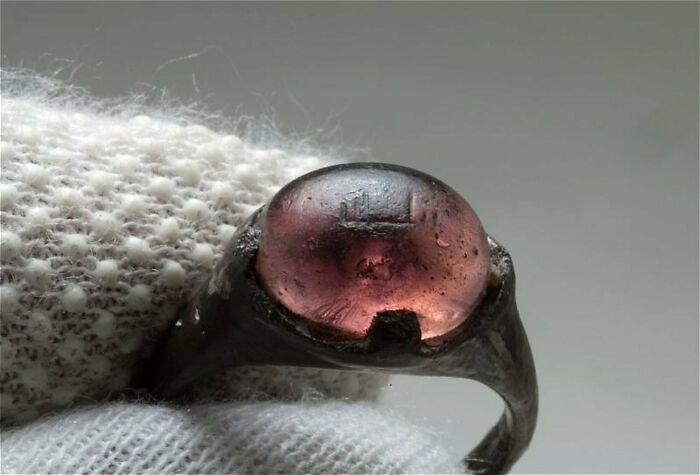 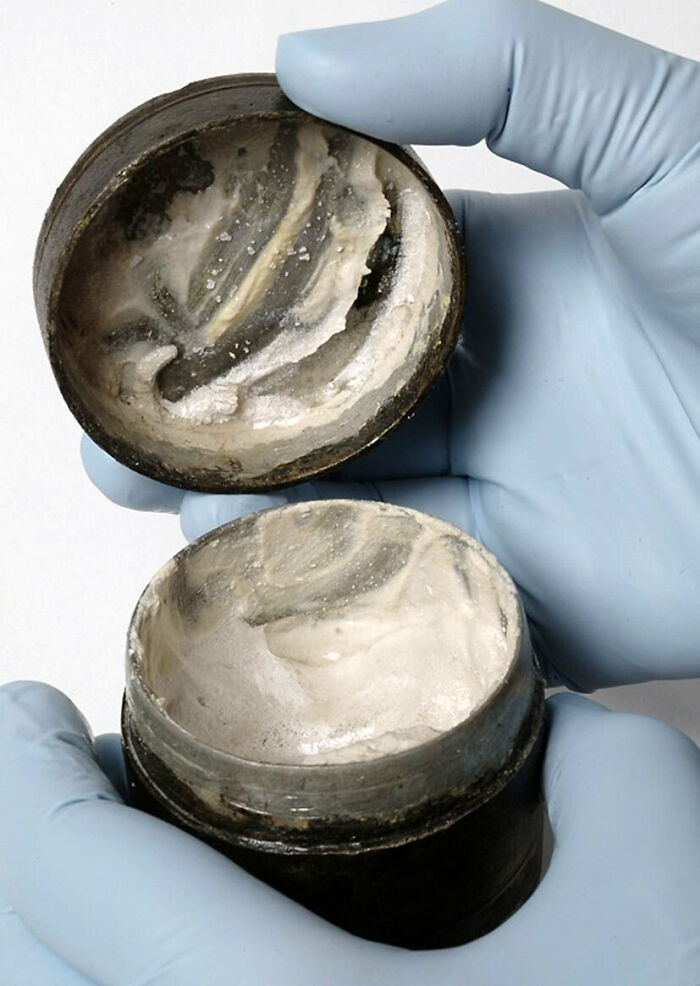 Samurai helmet with a mask in a form of octopus 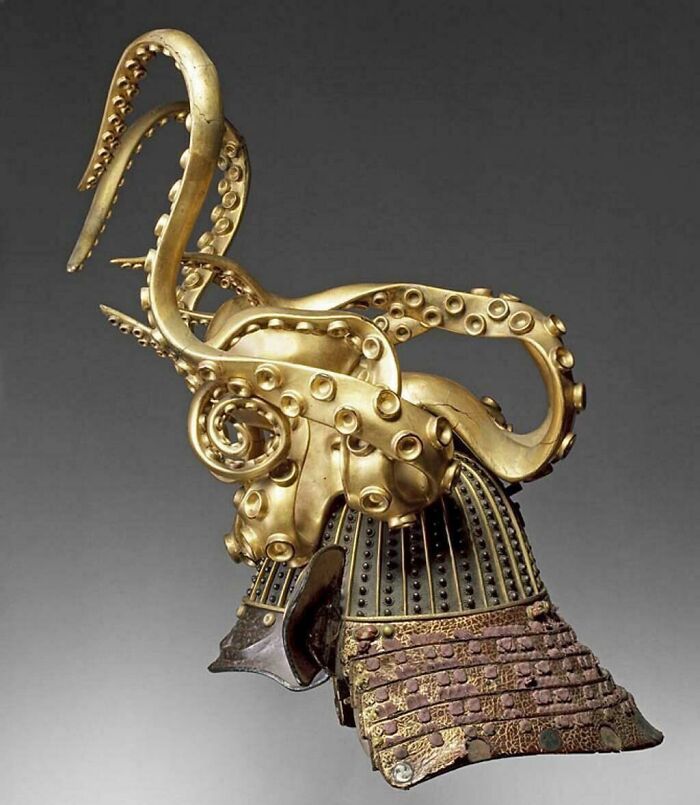 A ring, which is 3000 years old, has a painting of ancient egyptian cat 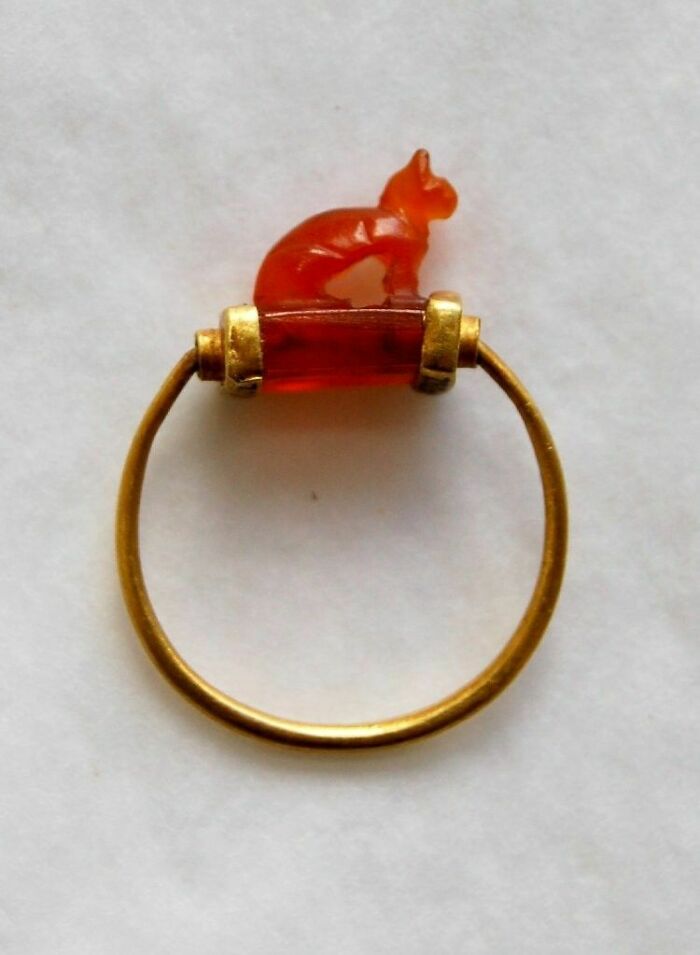 A fragment of the mosaic “the house is not tidy”, the mouse eats a nut. Heraclitus, 2000 years ago. 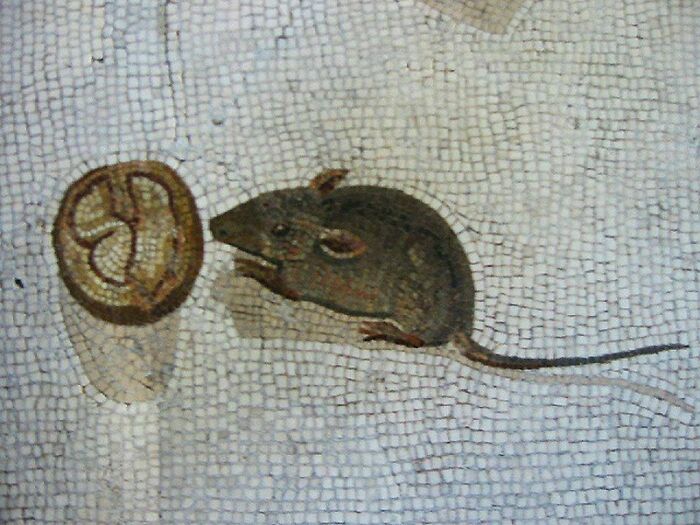 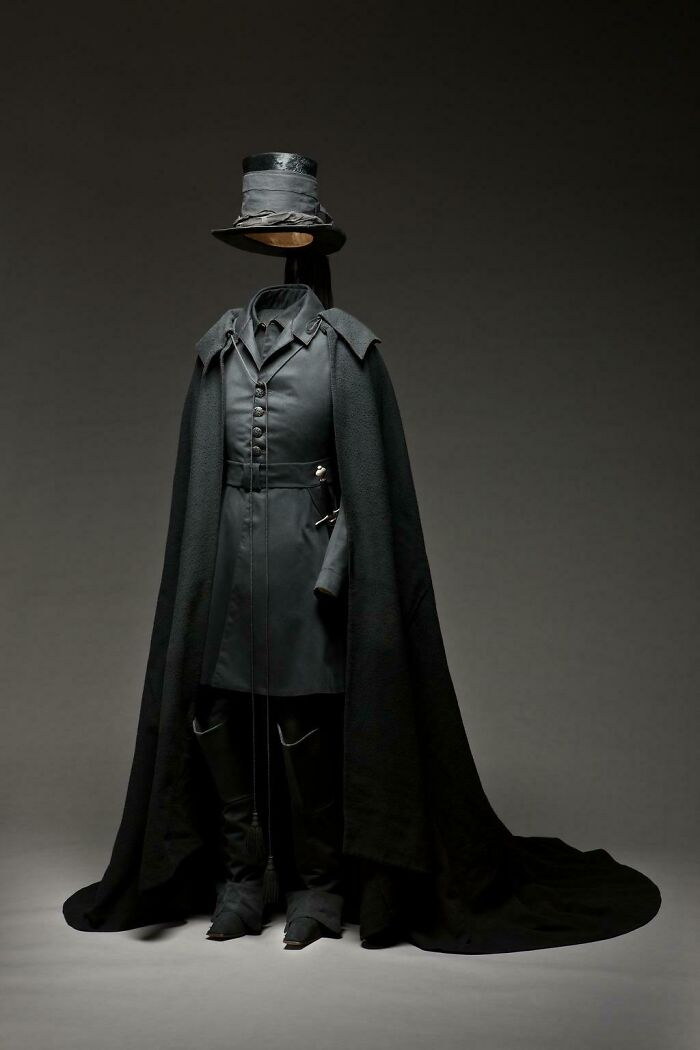 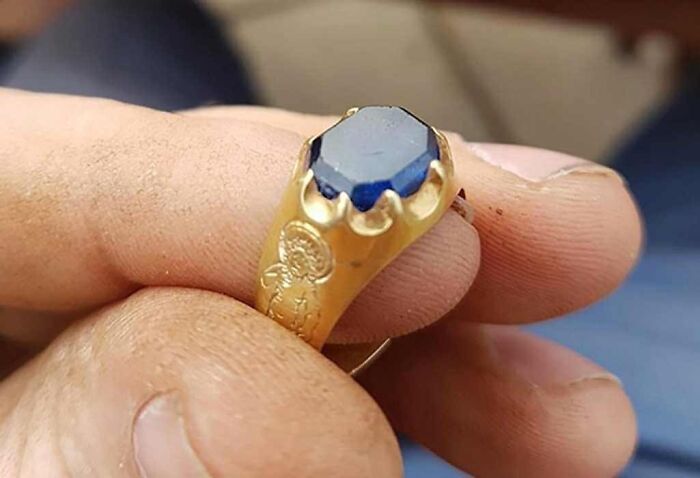 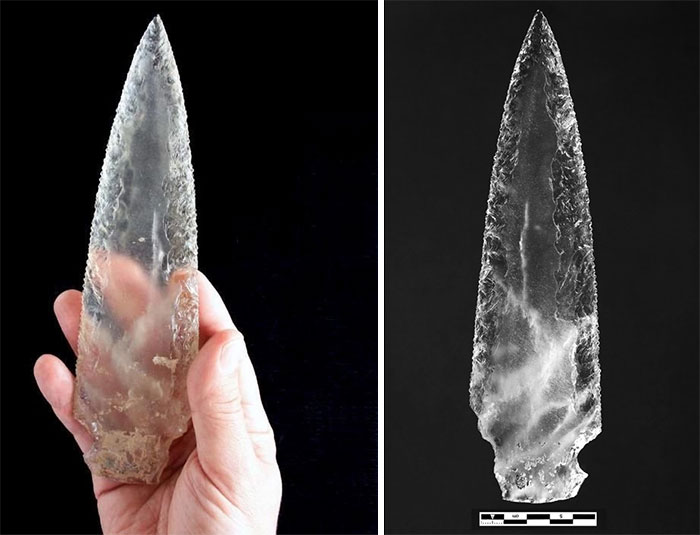 Painting in the church of Abuna Yemata Guh, which is located in the mountains at an altitude of 2.5 km 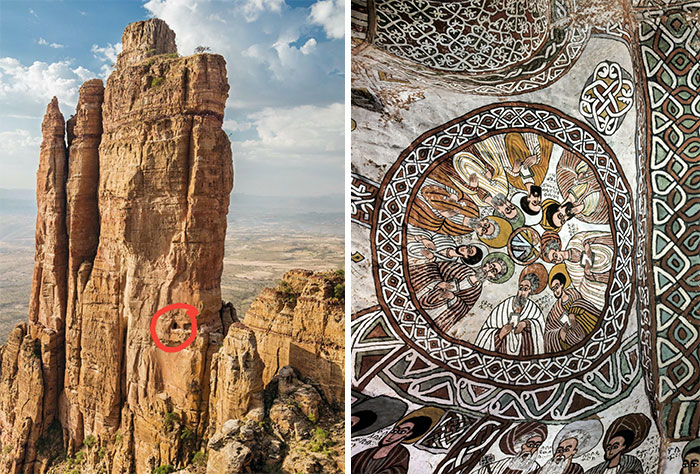