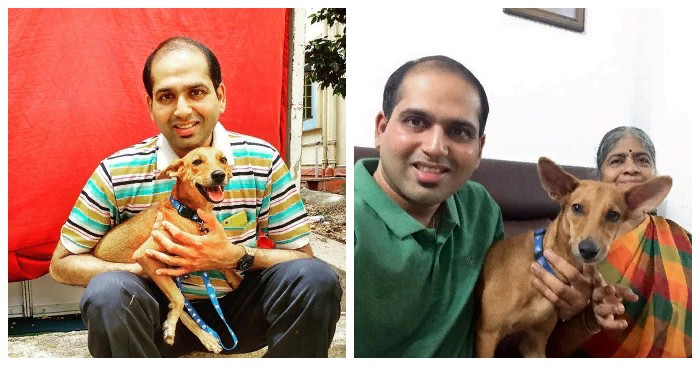 Shocking proof of animal abuse was made public in Chennai, India, in July. A dog was allegedly thrown over the rooftop of a very tall building by several medical students, according to a horrifying video that went viral on social media. A man is shown in the video throwing a 5-month-old puppy from a roof while his accomplice is filming and grinning at the camera.

Background noise included the sound of the poor animal screaming as it fell to the ground. Although the viral nature of the video made it exceedingly heartbreaking, the dog was actually found alive two weeks later, and this helped police identify those responsible for the incident. 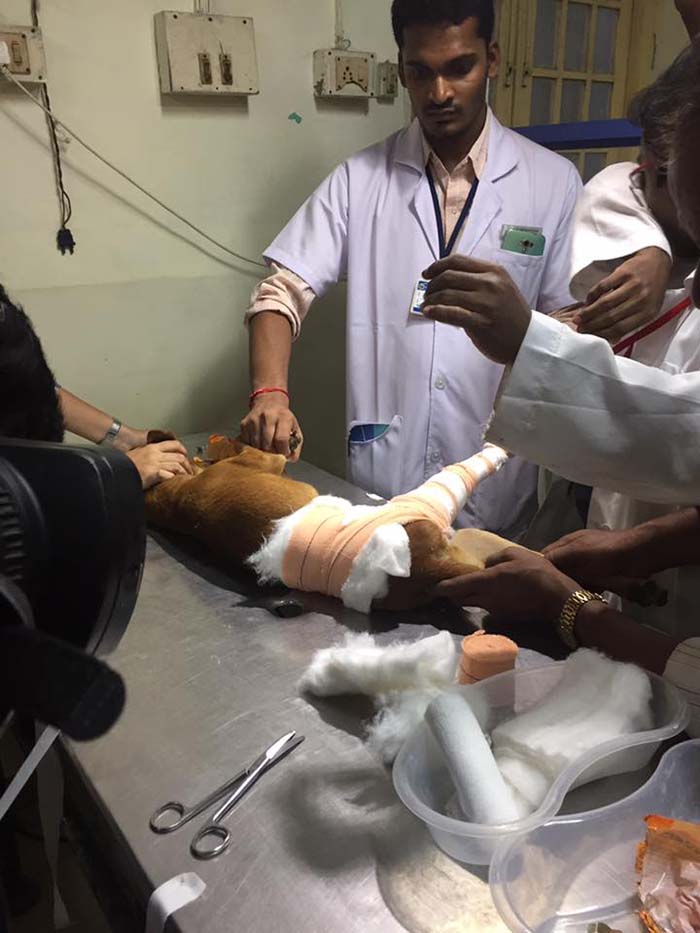 After her tale went viral, Bhadra had requests to be adopted from all over, but she was forced to heal in a foster family in the Ramapuram slum of Chennai. 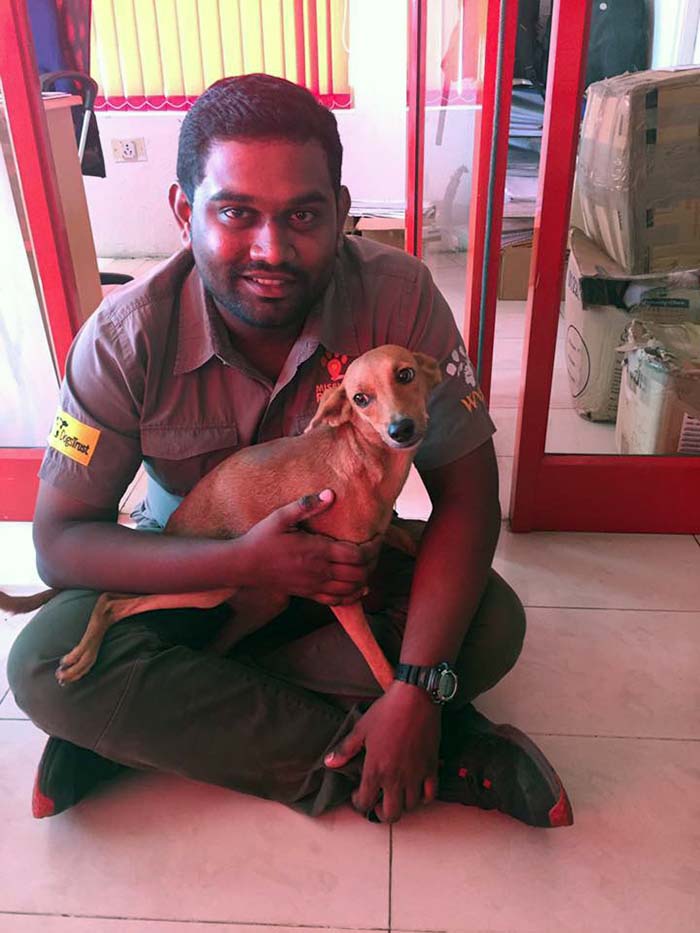 Karthik Dhandapani, who was Bhadra’s carer, had never owned a pet before offering to take Bhadra home to take care of her. Living with him, his mother had never been on board a dog.

Rescuers of Bhadra, who is currently 7 months old, only recently learned that Dhandapani had decided to keep Bhadra permanently. 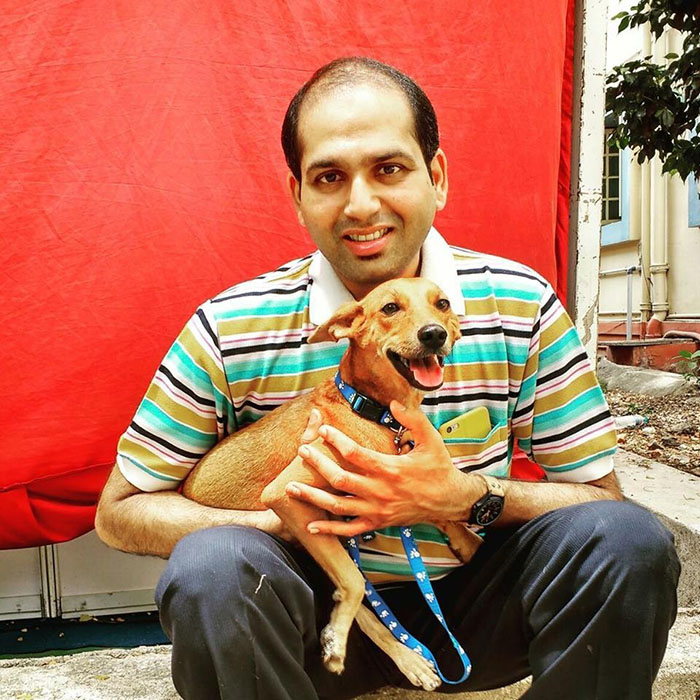 According to Dhandapani, Bhadra enjoys pursuing crows just as much as she enjoys eating my mother’s chapati.

Dhandapani asserts that he had wanted a dog for six years despite coming from a household with little affinity for animals. He developed a love for animals and spent time with them outside despite being unable to keep one at home, but this did not stop him from doing something to help animals. 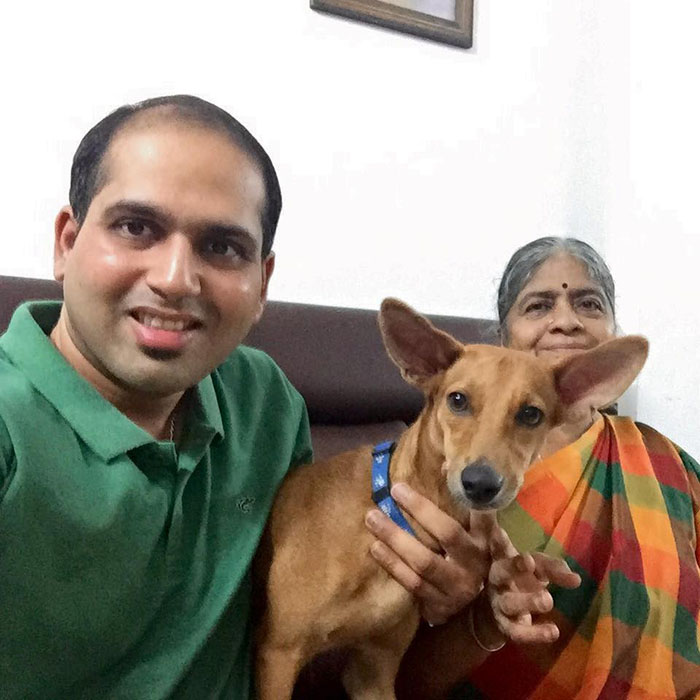