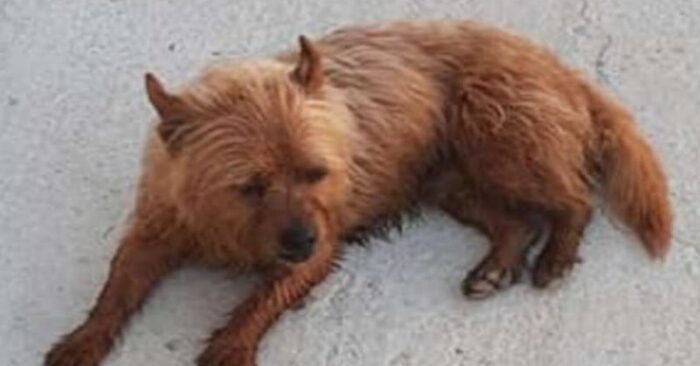 A dog named has begun to leave the house every day, the reason was touching.

A dog named Fulmin has recently started leaving the house every day. His owner Sara Sich thought at first that the animal just loves to walk. It turned out that Fulmin was with his former owner, who died a month ago. Leonardo is Sara’s father. 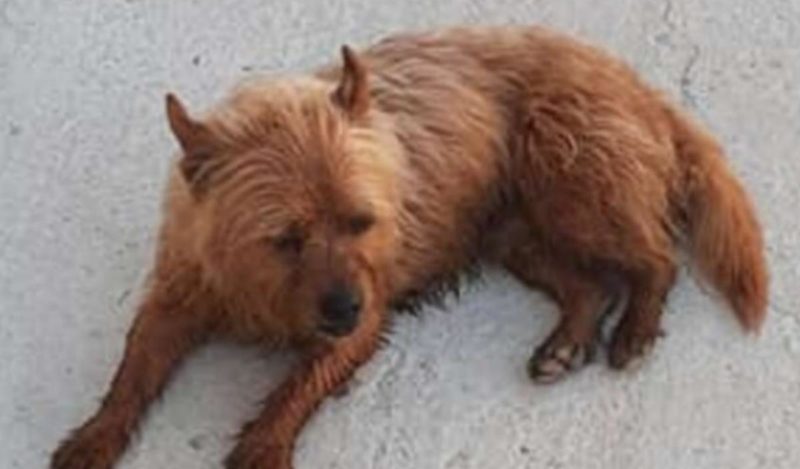 When a person was sick, the pet supported him in every way, was always there. When Leonardo died, his daughter Sara took the dog with her. 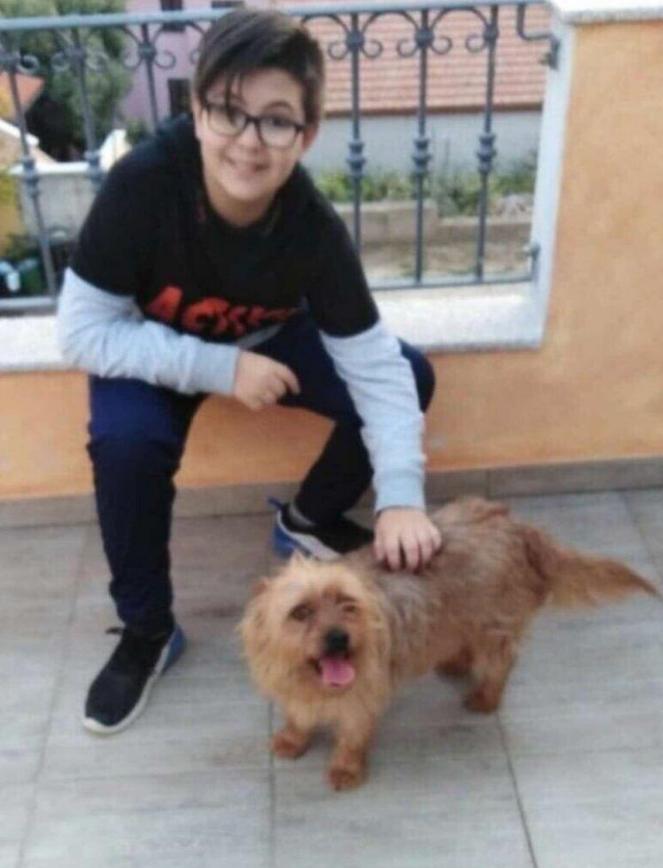 Once Sara and her son came to the grave of their father and saw Fulmin there. It turns out that the dog regularly goes to his beloved owner. 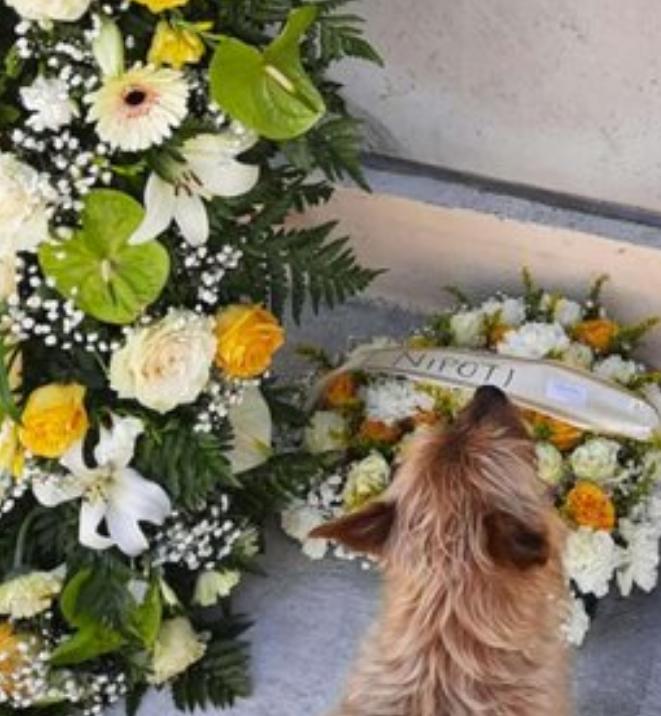 According to the woman, it’s a miracle that the dog found Leonardo’s grave, because he did not attend the funeral. This proves that a strong bond with the owner brought the dog to the grave.