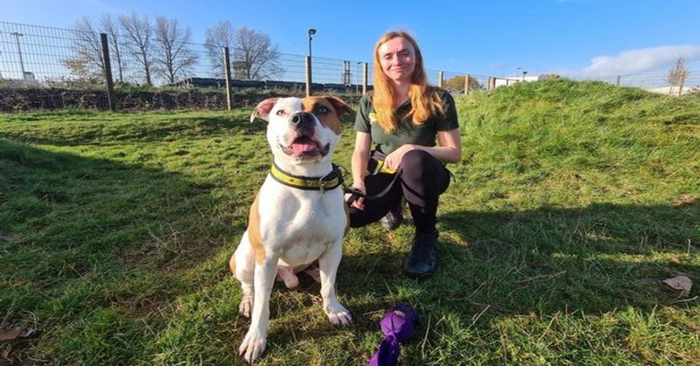 The dog already obeys commands in English, now he knows them in Welsh.

Hoping to increase his chances of adoption, a shelter staff in Wales came up with the idea of ​​helping the dog become bilingual. The dog already obeys commands in English; now he knows them in Welsh.

Ever since Buddy, a one-year-old Staffordshire Bull Terrier mix, arrived at Dogs Trust Cardiff in the Welsh capital, no one has been interested in adopting him. However, this dog, described as “soft and sensitive”, has everything to please. 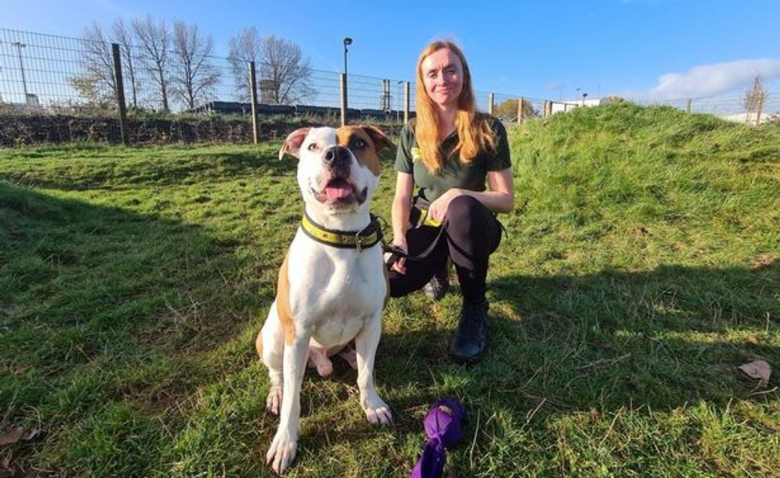 Dogs that have passed through this foster structure find new families rather quickly, and he sees them leave and dreams of the same chance.

Lizzie Smith, who takes care of him at the orphanage, was looking for a way to help him. She thinks she found him by teaching orders in Welsh, a Celtic language that half the country’s inhabitants speak fluently. 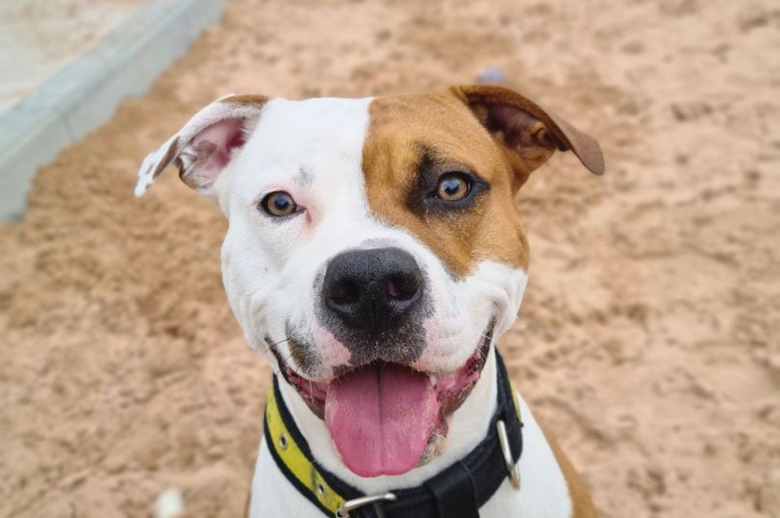 Buddy was already following commands in English. Now he does the same with Welsh commands such as “eistedd” (sit), “i lawr” (lie down), or even “pawen”(give paw). For Lizzie Smith, it is also an opportunity to learn the language itself.

“He is such a passionate and intelligent student”.

However, the dog seems to excel in this area, as she explains to Wales Online:

I spend a lot of time with Buddy so I thought I could use my practice time to teach him new tricks. Or, in this case, a new language! He is such a passionate and intelligent student. I think he integrated the words faster than I did. 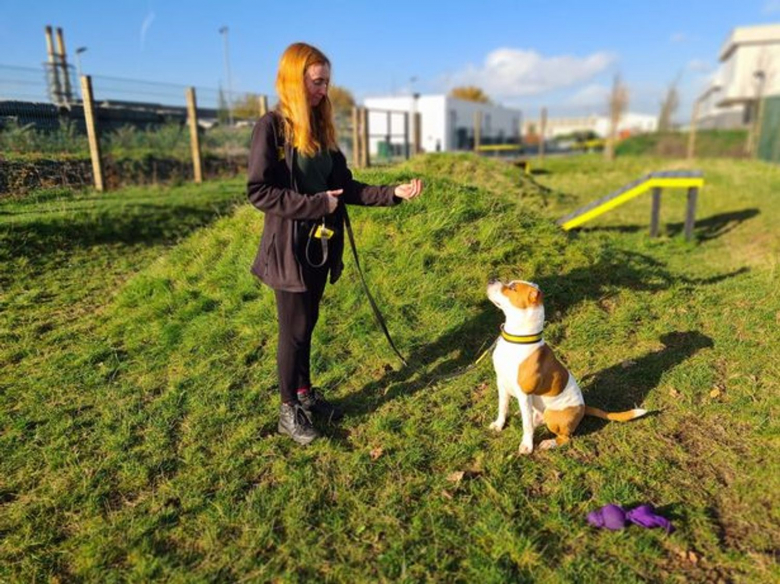 Kim Davies, assistant manager of Dogs Trust Cardiff, also hopes this extra skill will help change Staffie’s fortunes. He just needs “time and patience to get used to his new home and trust”, she says. Since then, Buddy has “become a loyal and charming companion”.