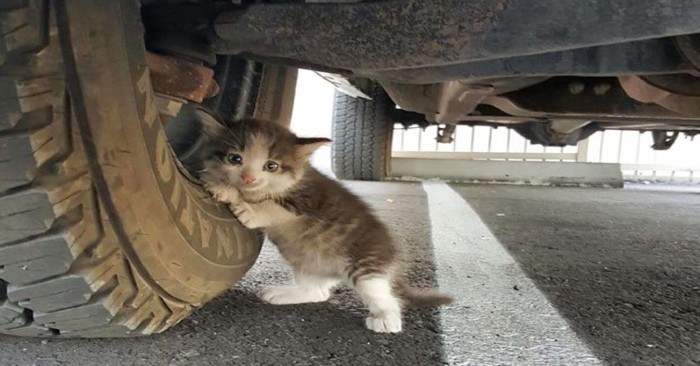 The man found a kitten then his wife received a photo with a single question.

Spouses often have to convince their loved one for a long time.

The man noticed something strange in the parking lot, and a few minutes later his wife received a photo from a smartphone with a question. 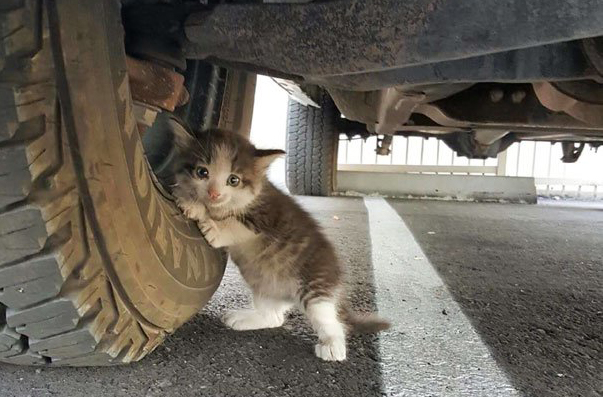 The mother cat disappeared in an unknown direction, and there was no point in looking for her on a noisy, dirty road. The kitten also looked indescribable, so the husband decided to play it safe and directly asked his wife. 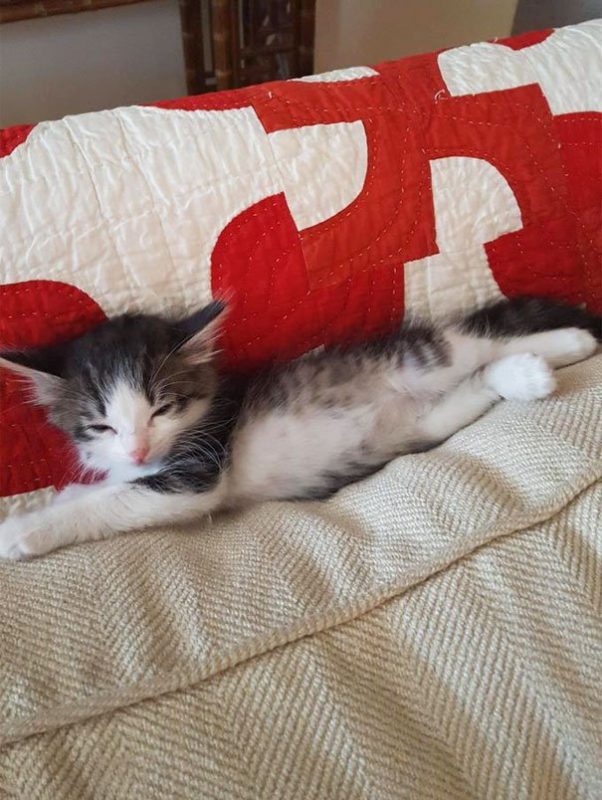 He texted her, “Can I bring it home?” and she looked at that unfortunate face and realized that she could not answer “No”.

A visit to the vet revealed that this is a 4-5 week old cat. Luckily he wasn’t seriously hurt. 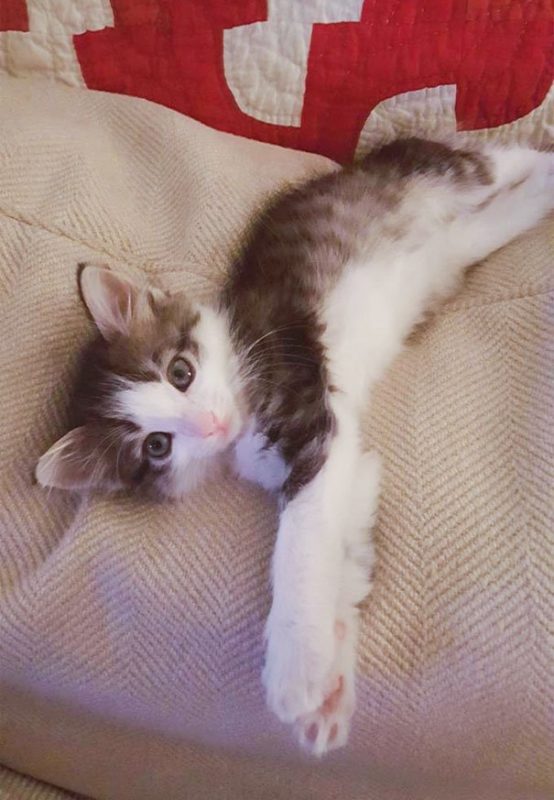 The new family member was named Aksel, and he quickly became friends with the old cat and dog. Aksel remembers kindness and tries to be compassionate and loving.