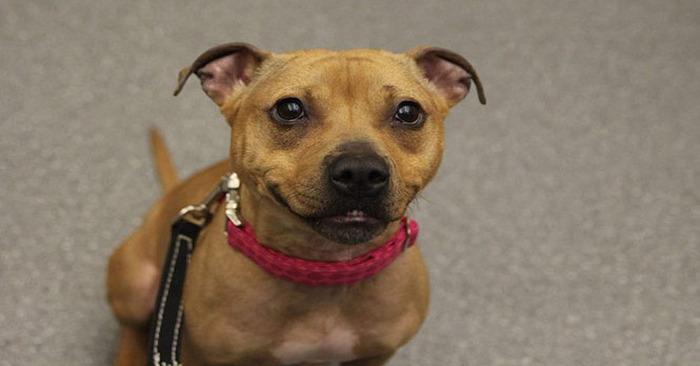 Pit bull named Effie has been adopted by officer Christine Luffey of the Pittsburgh Police Department in the United States. She was one of the agents in charge of carrying out the search warrant on the property where Effie was, so they are now going to be together forever.

This week, Effie the pit bull was adopted by Christine after she helped to free her from the control of her previous human. Effie was once discovered in Wilkinsburg to be underweight. 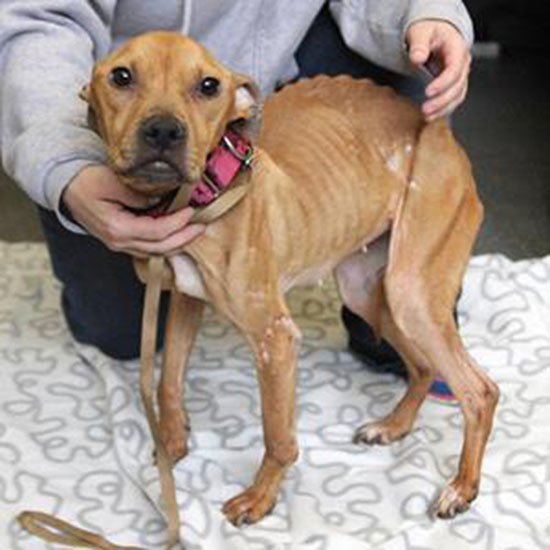 The 3-year-old animal weighed a pathetic 15 pounds when she was taken to the Western Pennsylvania Humane Society in January after being found in an apartment.

Since then, Effie underwent surgery and gained weight while recuperating. 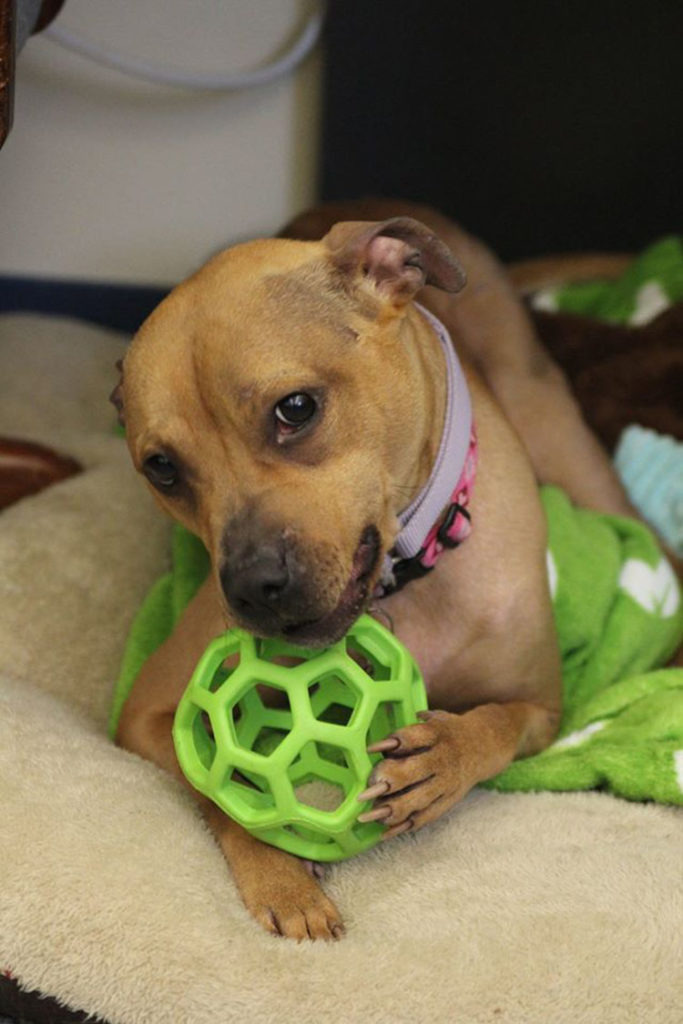 Gerald Walker Jr., Effie’s previous human, was found guilty of purposely maiming an animal and sentenced to 18 months (about 1 and a half years) of probation as well as a lifetime ban from owning or caring for any animals. 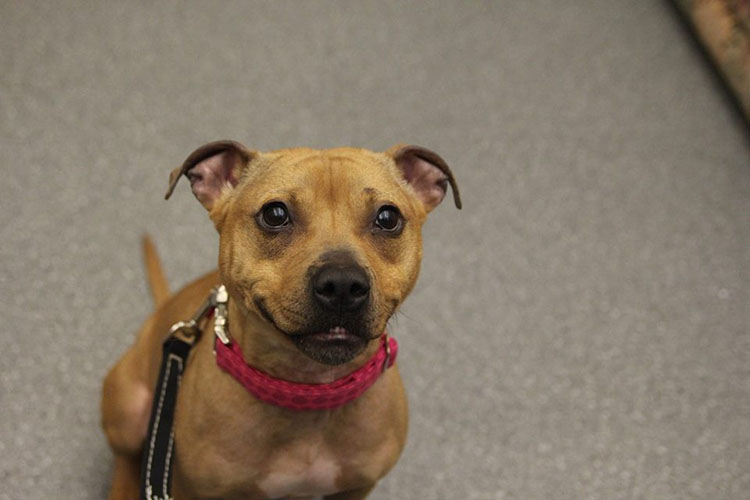 Since Gerald Walker was not allowed to own pets while he was on probation, Effie was about to become homeless. 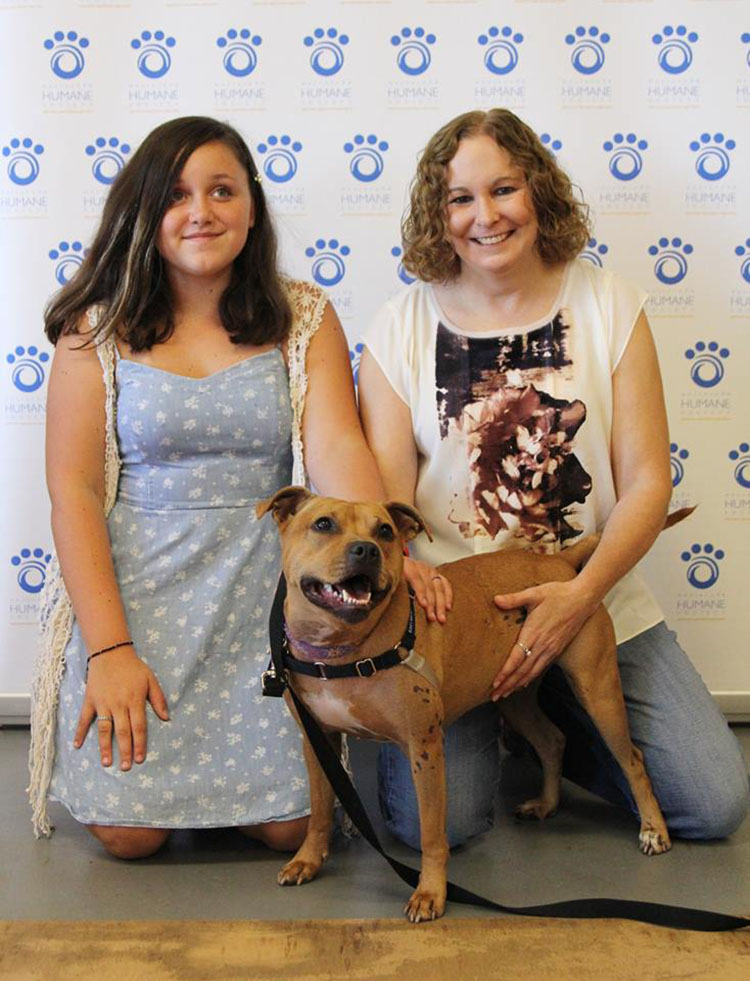