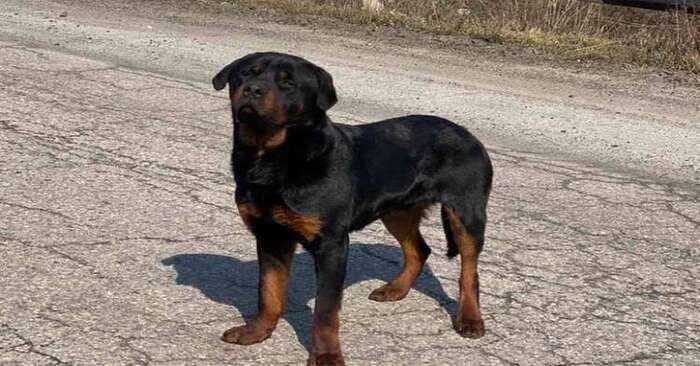 A rag was found next to the lone dog, from which the animal does not move away.

Rottweiler was found on the highway near the city of Dnieper.

The news about the discovery of Rottweiler appeared on Facebook. 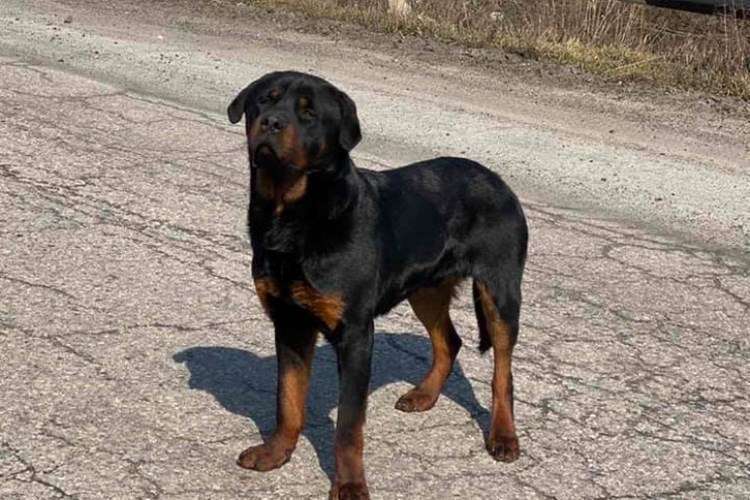 The Rottweiler is active, but very hungry. Those who are not indifferent feed the dog, regularly bring food to its place of residence, which the dog eats with pleasure.

A rag was found next to the Rottweiler, from which the animal doesn’t leave. Kovcheg employees and passers-by are afraid to take the dog with them. 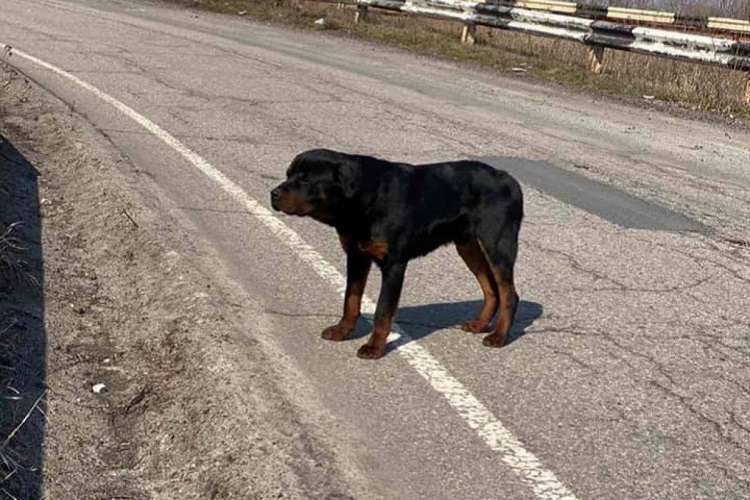 Community officials said they were looking for professionals who could work with potentially aggressive animals. 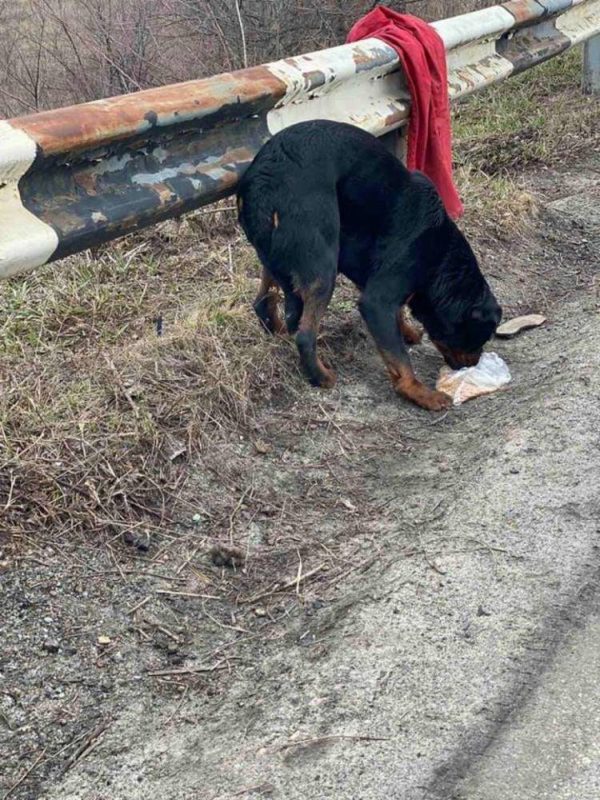 People offered their help. However, it became known that the dog was taken by volunteers.

The dog will be able to find a new home and good owners.