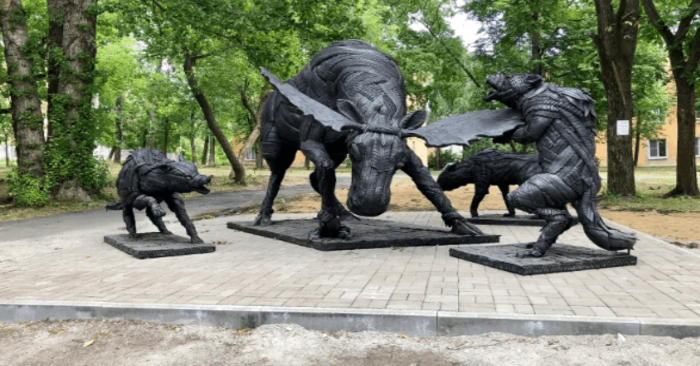 An amazing sculptures made from construction waste

Have you ever seen ancient automobile tire sculptures? Not the rudimentary ones that can be found on kindergarten playgrounds or in house courtyards, but genuine pieces of art? 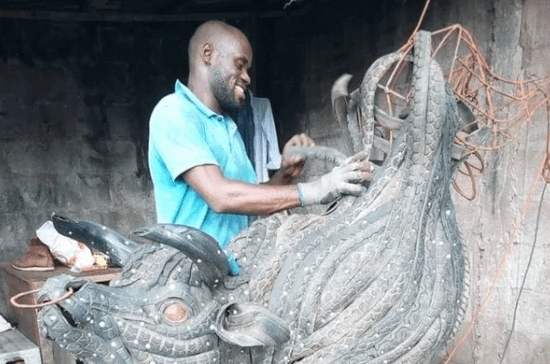 If you haven’t had the opportunity to view such rubber marvels, today we’ll introduce you to a master who builds elephants, crocodiles, monkeys, and other animals out of waste tires. 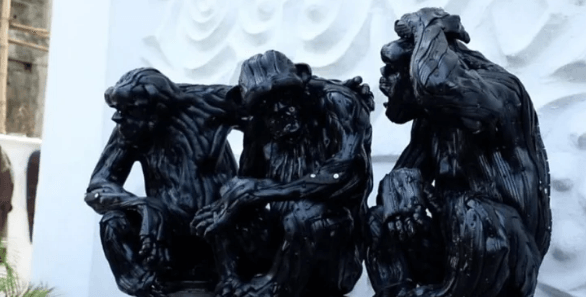 A Nigerian craftsman named Nkwocha Ernest stands in front of you, making the same sculptures. He collects used tires and rebar from a landfill and turns them into animal sculptures. 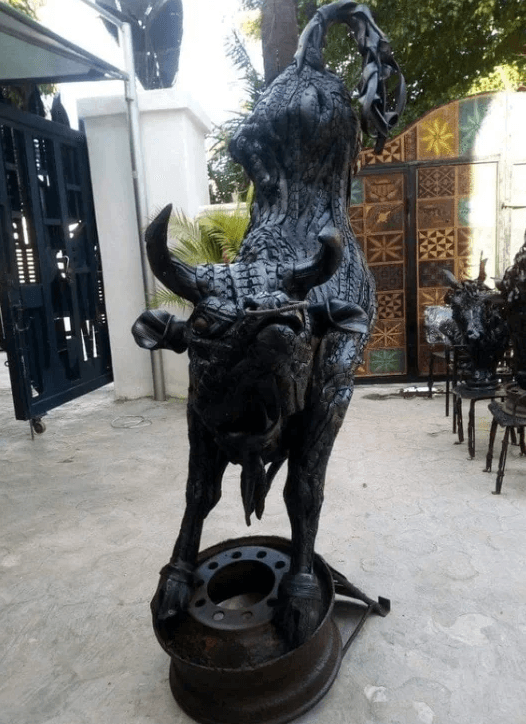 The master begins by cutting the tires into thin strips. Then he constructs a base out of iron reinforcement, upon which he lays tires, twisting them together and securing them in the appropriate locations. 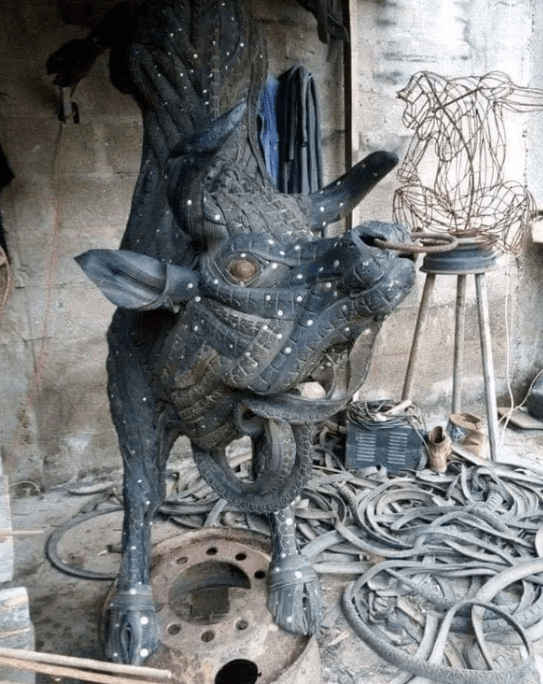 This is how the sculptor crafts his one-of-a-kind animals, each of which is frozen in a certain stance. The creatures are so realistic that you can’t help but be impressed by the craftsman’s skill. 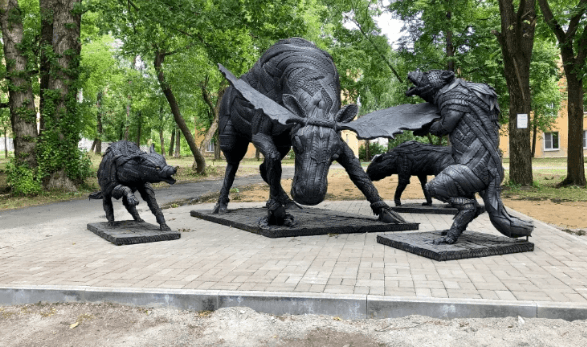 On the streets of the city and in African museums, the master’s works can be discovered. 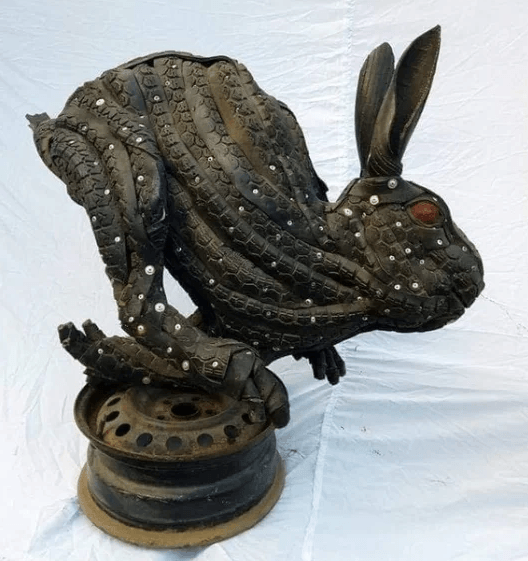 Ernest hopes that by setting an example, others on other continents would be inspired to make similar sculptures. 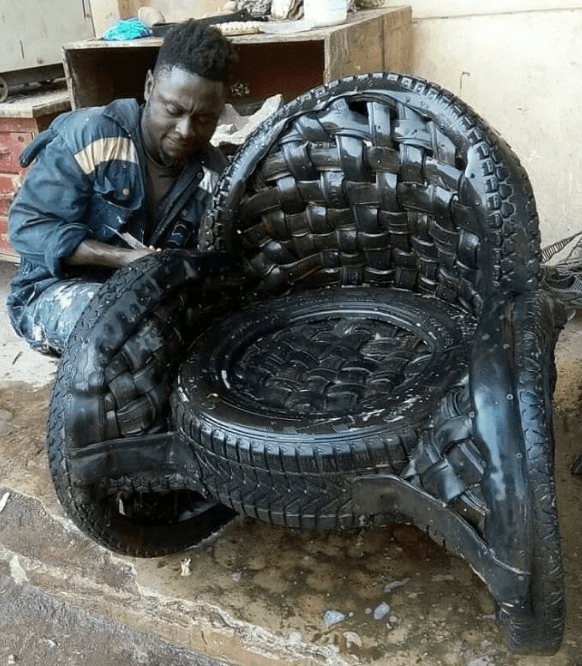 As a result, worn tires will have a purpose, and our planet will be less contaminated.