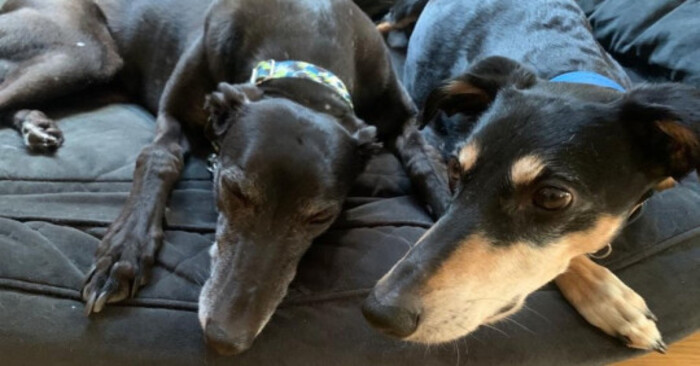 2 dogs which were forced to leave their families became inseparable.

Having met as a foster family, the 2 greyhounds, which were forced to leave their families, became inseparable. These dogs are so attached to each other that the association that took care of them is trying to adopt them together. 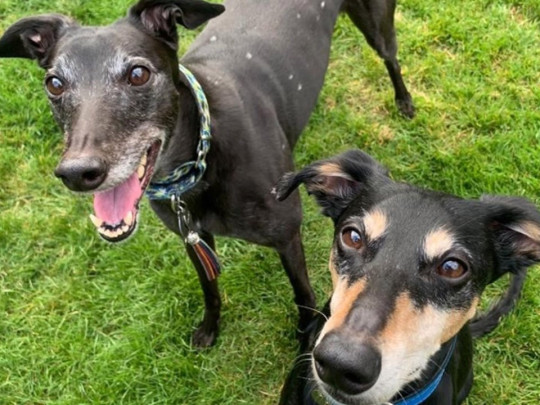 Recently arrived at the Battersea Cat and Dog Shelter in London, TJ was very nervous. The 9-year-old Saluki couldn’t understand why his family had decided to separate from him and found it hard to adjust to his new surroundings, Metro reports. 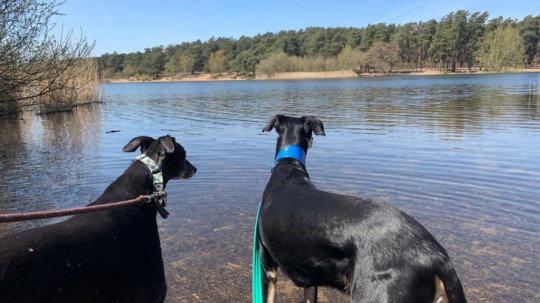 The volunteers then came up with the idea of ​​placing her with a foster family that had been caring for a female Greyhound since January. The dog in question, named Coral and 7 years old, had to leave her former owner, who was too old to take care of her anymore.

From the moment they met, TJ and Coral got along great. They quickly became the best friends in the world and began to do all the daily activities together: playing in the garden, sleeping … 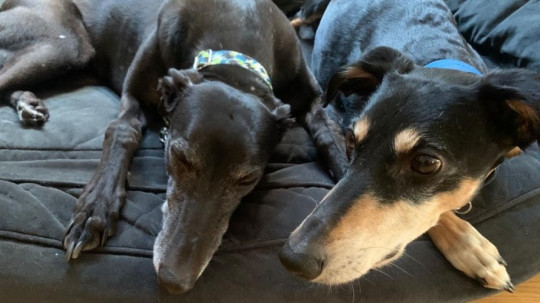 They are very similar, but each has its own character. Coral always takes the lead, while TJ is more timid. Their characters complement each other in some way. First of all, TJ was visibly relieved by Coral’s presence.

“It’s so nice to see two dogs gaining confidence in each other’s company, especially TJ, who’s really come out of her shell since Coral came into her life”, says adoptive mother.