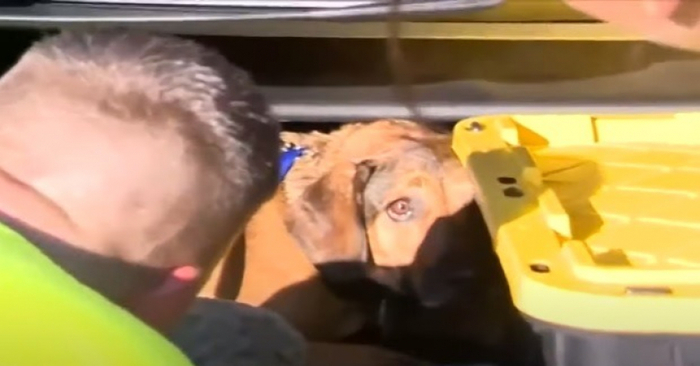 The dog was freed and returned safe to his family after 2.5 hours of anguish.

Firefighters, as well as employees of various utilities, intervened to save the dog stuck in the sewer. The dog was released and safely returned to the family after 2.5 hours of stress.

The curiosity and gluttony of the 4-year-old American Hubert played a cruel joke on him. On Wednesday, October 13, 2021, he got stuck in a sewer in Boston, USA, according to People.

Earlier that day, he was jogging in Millennium Park with his dog handler when he decided to sneak into a hole. The dog got stuck in the pipe and couldn’t get out.

Help wasted no time and arrived in droves. Boston firefighters weren’t the only ones to react. they were assisted by the public health service and the local electricity and gas company. 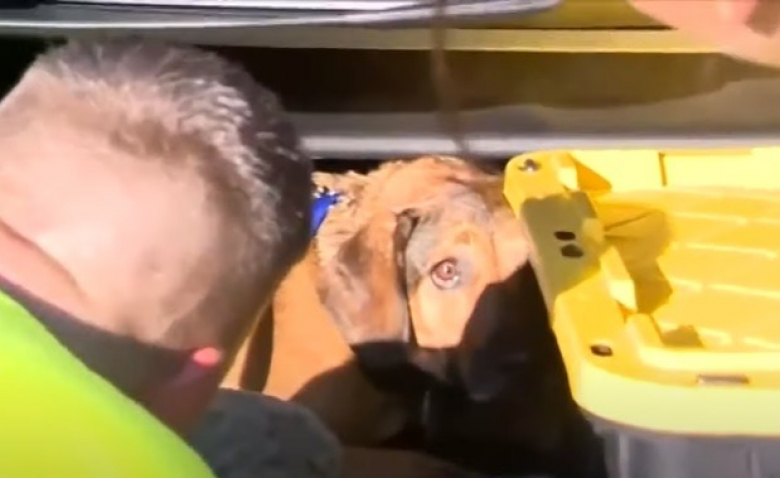 Among the means involved in his rescue were a video camera and an excavator.

Firefighters dug holes and installed a camera in the sewers to pinpoint Hubert’s location. During this time, employees of the gas-electric company used a backhoe loader to dig the soil. Finally, by joint efforts, they managed to get to the dog and free him from the trap.