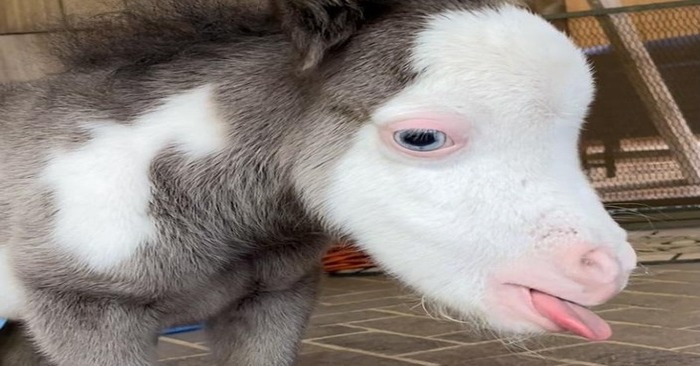 The history of the Peabody horse is both sad and happy, and its ending is still open.

From the point of view of nature, the horse should not have been born at all, but people decided otherwise.

Peabody is neither handsome nor intelligent. The horse is just too small. 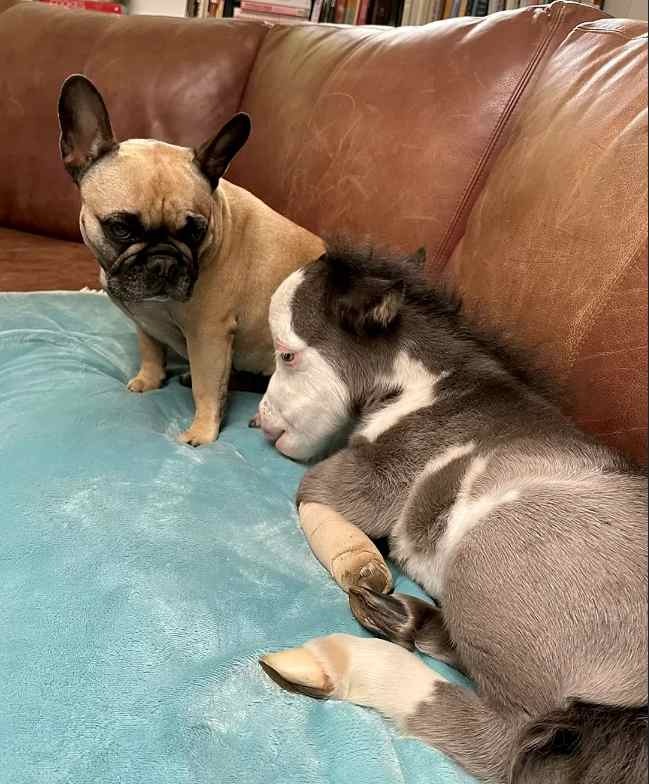 Calling a spade a spade, Peabody is not a horse, but an unviable freak, doomed to a quick death. Due to his short stature, he simply did not reach the mother mare’s udder and could not feed. He also has crooked legs, a crooked jaw, problems with the gastrointestinal tract and little things. A creature that can’t survive without human help, but help arrived just in time. 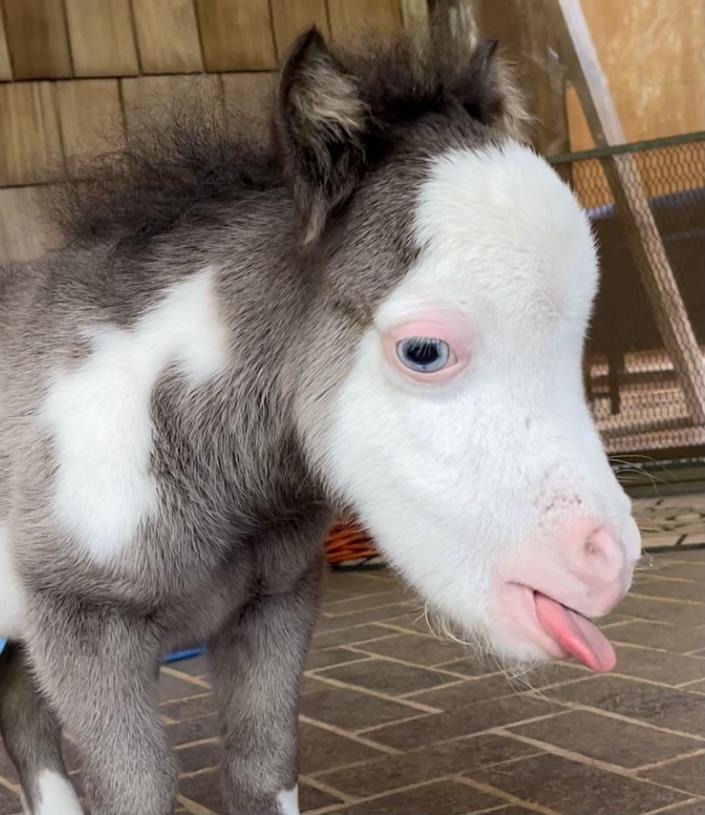 Peabody’s height is just over 40 cm. He is the same size as Penelope’s bulldog. 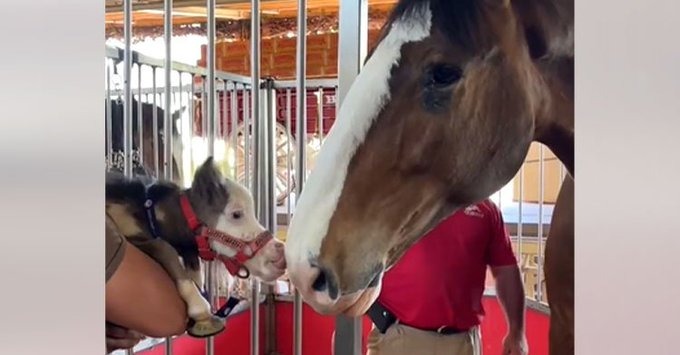 Peabody was attracted to animal lover Vera Faith, who took him just before putting him to sleep and took him to the other side of the country. She raised the baby, made him orthopedic shoes so that he could run. The jaw grows and straightens, for this reason he will soon stop sticking out his tongue. But veterinarians are sure that he will never actually grow up.

However, Peabody doesn’t really want to be a horse. He practically does not know them, but from the first days he has been with the dogs. Habits and behavior like dogs.