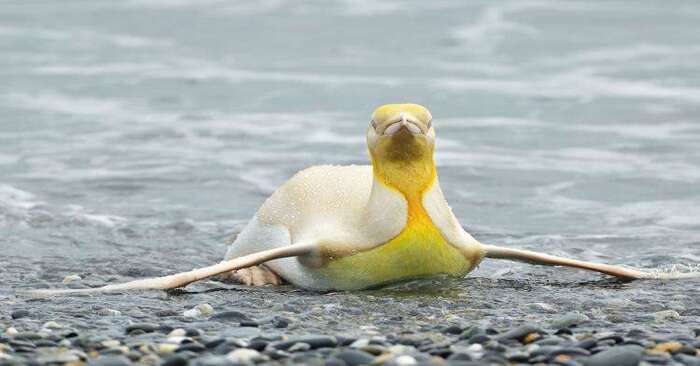 Science says this condition of this penguin is called leucism.

Biologically it’s a penguin, but where have you seen penguins that are bright yellow like parrots? Unique, rest assured! 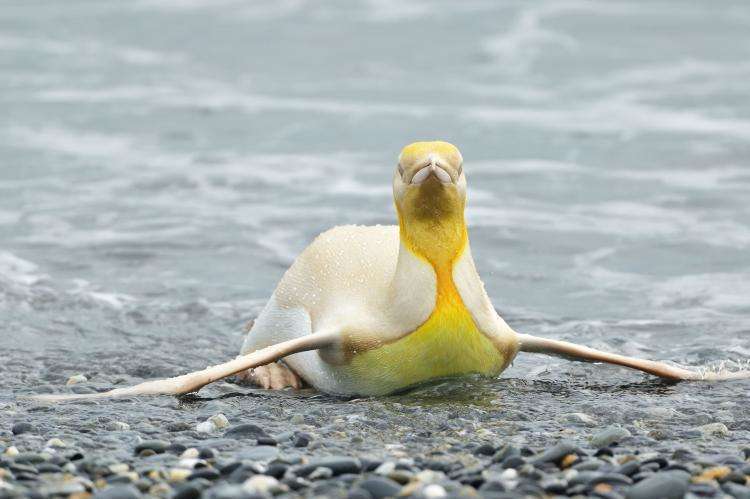 Science says this condition is called leucism. Similar to albinism, but different and much rarer.

It began to be studied in penguins at the beginning of the century, but the trouble is that scientists have not yet taken a single normal, decent photograph. So this is the first shot of Adams in history, so colorful and detailed.

Everything is black and white, but he is yellow! 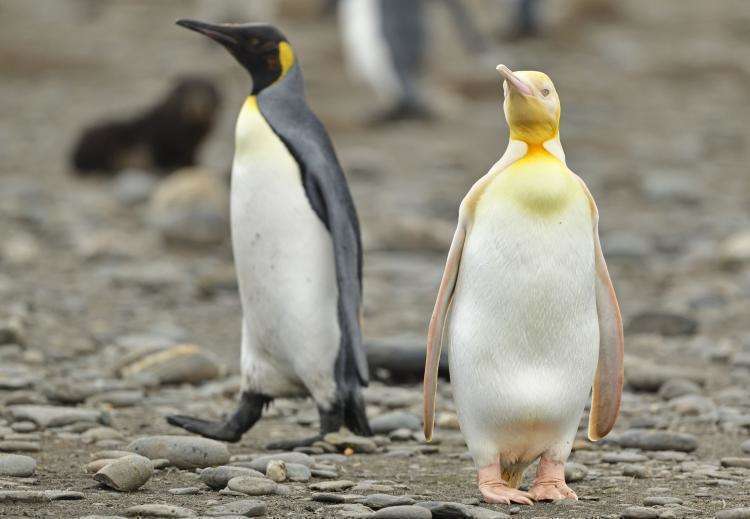 According to statistics, such an individual can appear with a probability of 1 in 150,000. On the island where the yellow penguin was found, Adams’ group counted approximately 120,000 birds, and among them he was the only one!

The photographer himself believes that he was incredibly lucky – and just to meet such an instance, and get close enough for a good shot. 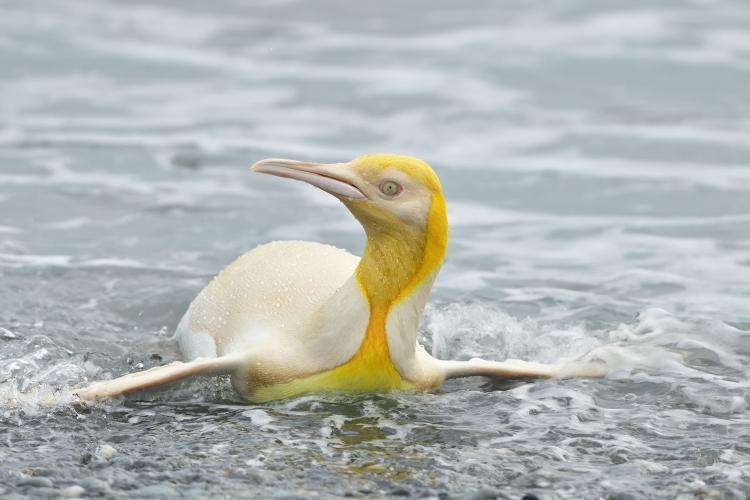 Alas, if social media users are delighted with such photos, then scientists are skeptical about the prospects of the penguin.

It is not for nothing that nature has endowed birds with a camouflage coloration and such a catchy one attracts a lot of attention, including predators. But there is no question of catching and transporting a unique creature to the zoo.