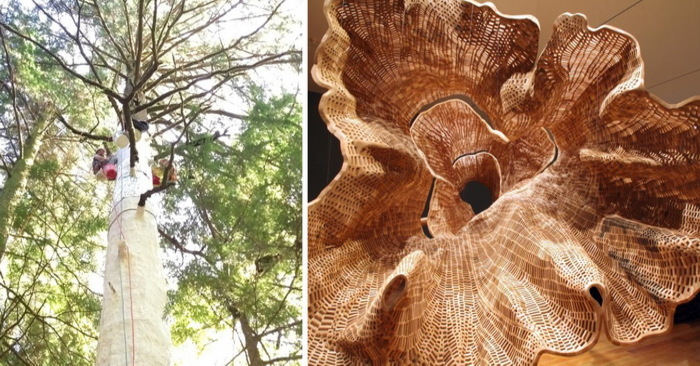 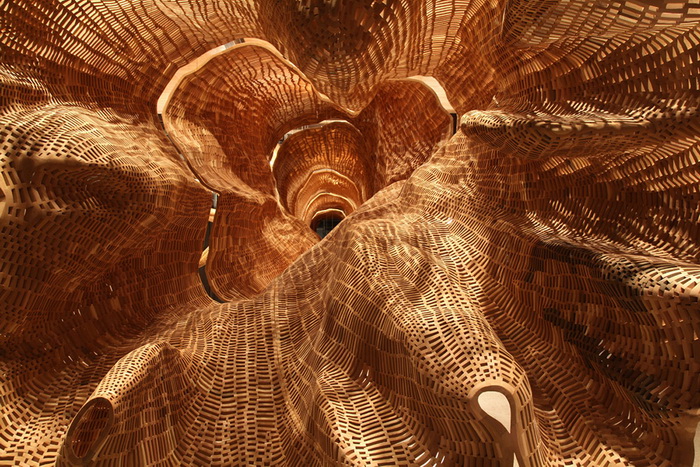 Few people are aware that the official tree of Washington is an evergreen tree known as the western hydrangea. John Grade (John Grade) of the United States has unveiled his newest project: a massive statue that is an identical replica of a 140-year-old long-lived tree. 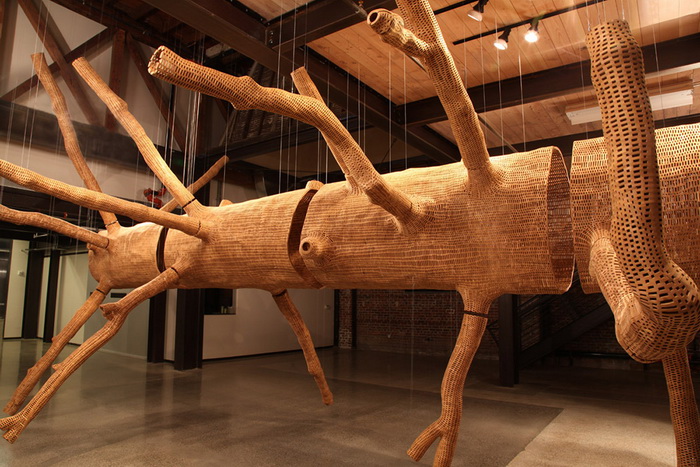 The MadArt Showroom in Seattle has the “Middle Fork” artwork on exhibit. It took the efforts of more than a dozen people to make it; the work was beginning a year ago, and now anyone may witness an astounding product for free. 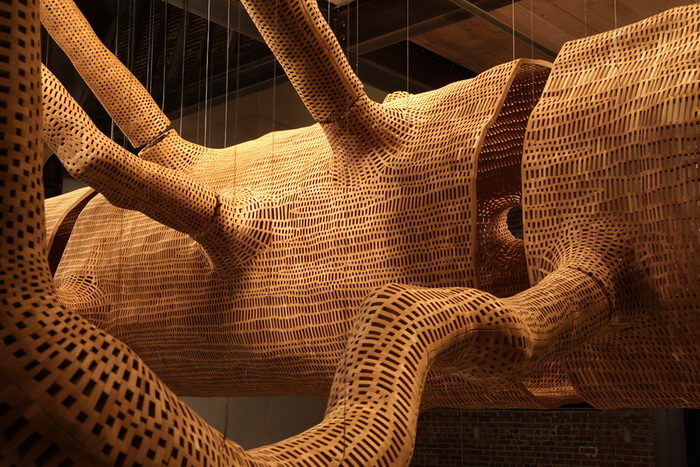 The artwork is an accurate replica of a tree that has been blooming for nearly 150 years in North Bend, Washington. To complete the project, a “cast” of the long-lived giant was created, the plaster model was transported to the expo center, and the artwork was then recreated from planks of wood in the likeness of the original. Millions of intricacies were required to produce this work of art.

The exhibition hall’s doors were not locked since everyone could engage in the initiative (in the literal sense of the word). Learners, technical professionals, collectors, and people with children were the most common visitors. Guests were enthralled by the opportunity to participate in the artistic process. Because such natural events can leave few individuals unmoved, John Grade believes that such an initiated a program allows visitors to better understand the world surrounding them. 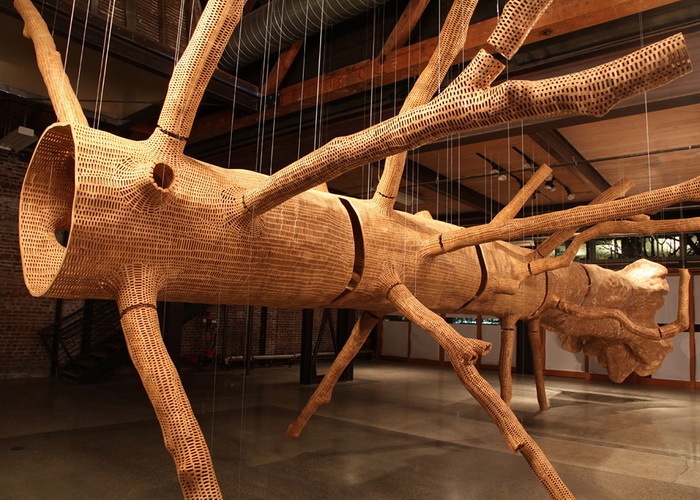 While the massive tree is currently on exhibit in Seattle, it will also be seen in London and Washington. The artwork will be brought to the location where the plant sapling after a lengthy “tour.” According to the writer, the art piece will eventually deteriorate and degrade, allowing it to revert to environment. 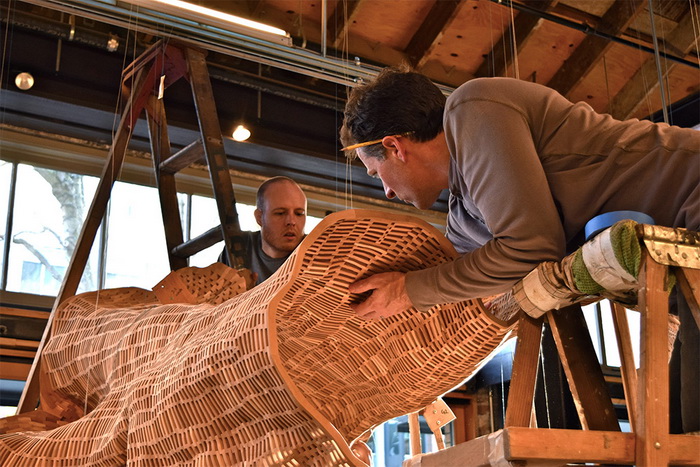 Regardless of the fact that the Washington tree survived to such a ripe old age, there are many long-living trees around the world that have lasted for over a thousand years, making them as old as Cheops’ pyramids. Well, the world is lovely and magnificent; all you need is a willingness to explore all of its new features. 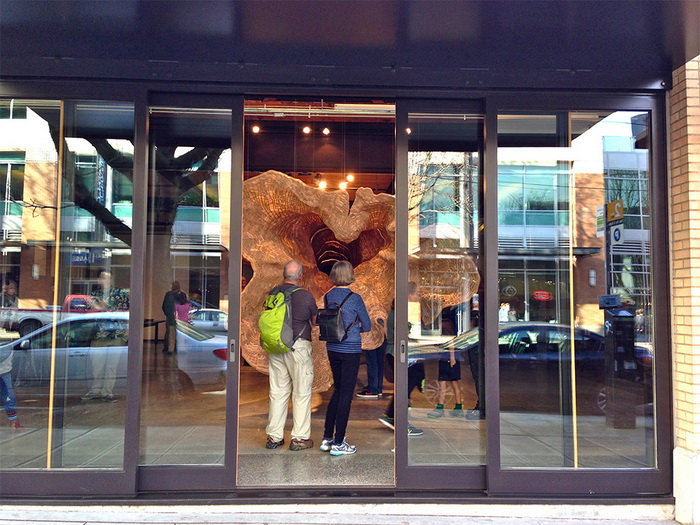