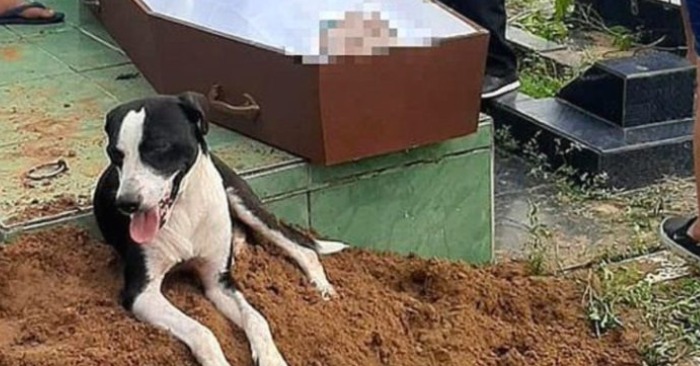 A tiny dog did not miss the opportunity to express his love to its master.
Gisele Sics, living in Parintins, Amazonas, shared a touching story about the dog of her late uncle, Paulo Sics.
Dogs are creatures of such a simple nature and an amazing example. 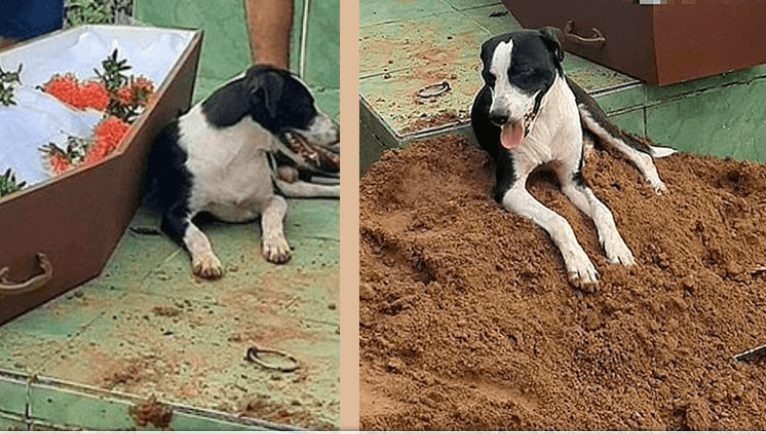 Paulo was very fond of his family and friends, but one of them constantly demonstrated the nobility of his love: his little dog.
The kid, without leaving for a minute from the presence of his master, remained next to him from an ambulance to a funeral, like a true squire.
«My uncle, unfortunately, has gone today», Gisele said in the publication. 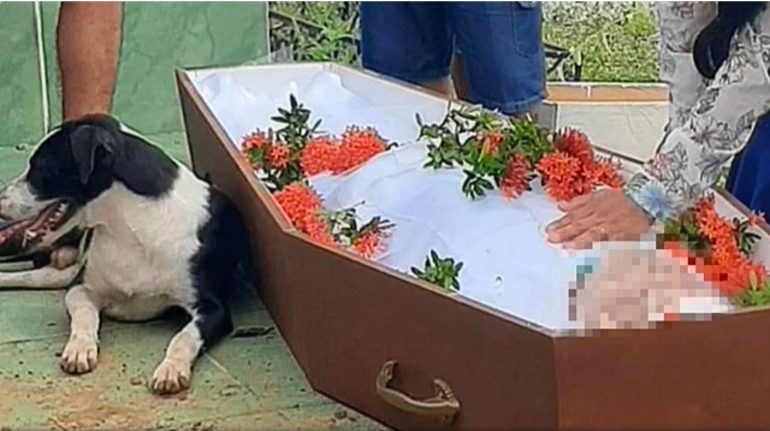 The puppy was extremely attached to its guardian, and the affection was mutual.
Every day, while he was in the intensive care unit, Paulo asked about his dog.
The rumor about his dog was rather a balm for his tired heart after the struggle for life.
A tiny fluffy guy did not miss the opportunity to express his love and appreciation to his master at the wake. 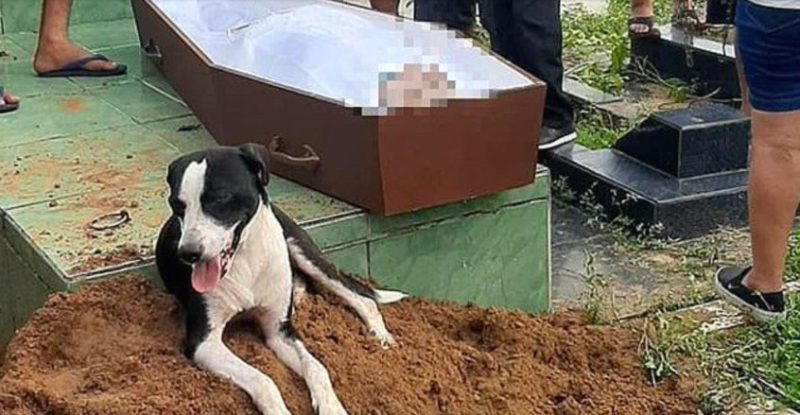 He kissed the coffin of the one who sheltered him so much during his lifetime, with devotion.
It seemed that the baby knew that this was his last farewell.
The little puppy suffered so much that others had to keep him from falling into the grave. It’s really touching, isn’t it?