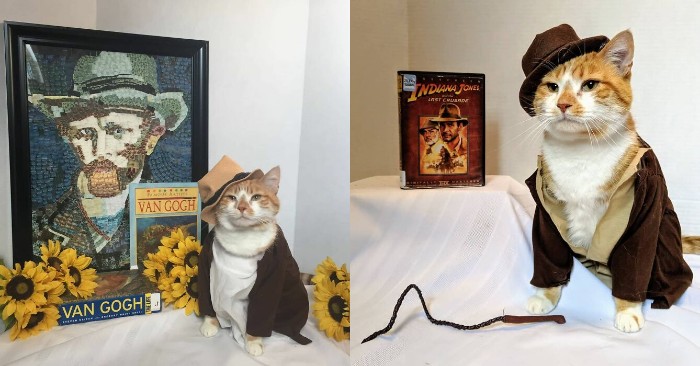 Cats are smart animals. You just need to motivate them act

Nowadays book knowledge isn’t highly appreciated so the employees of the Bellefonte Central Library in Pennsylvania came up with an original idea to attract kids there. The mission was entrusted to Horatio – the first cosplayer cat in history! 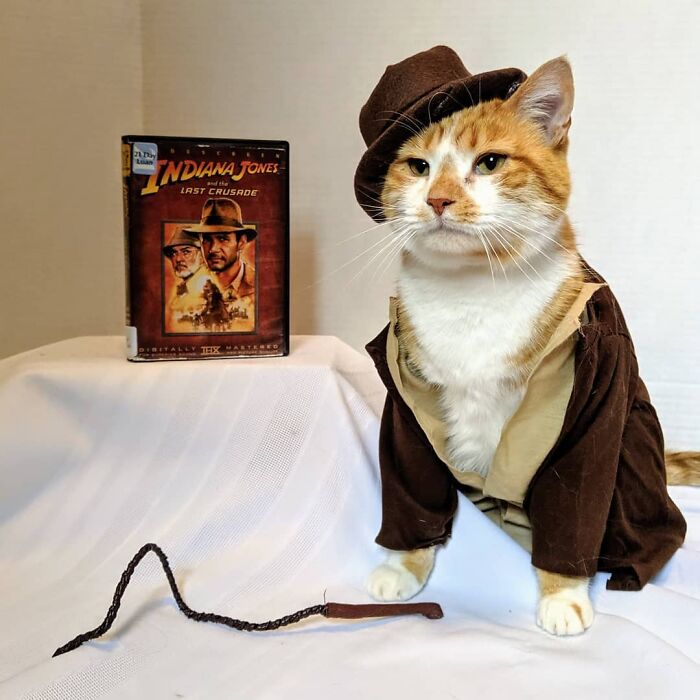 He depicts the characters of the famous books 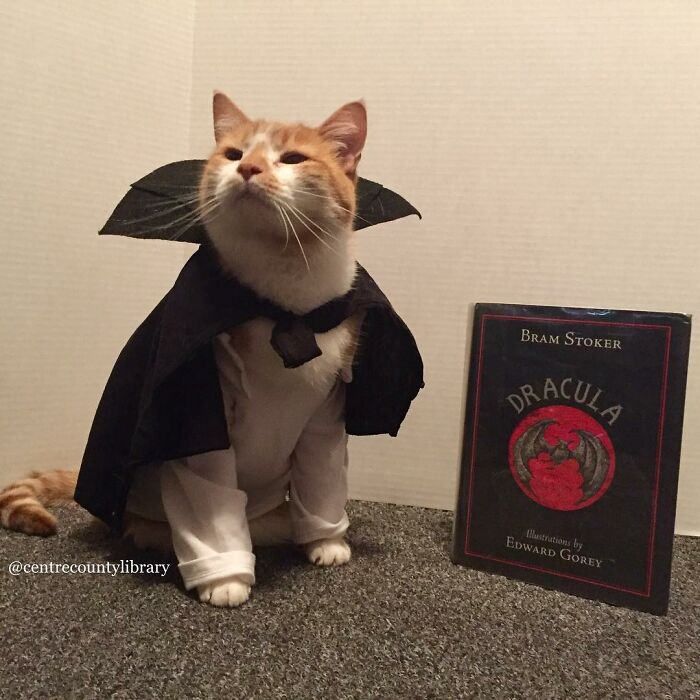 It helps make them “alive” 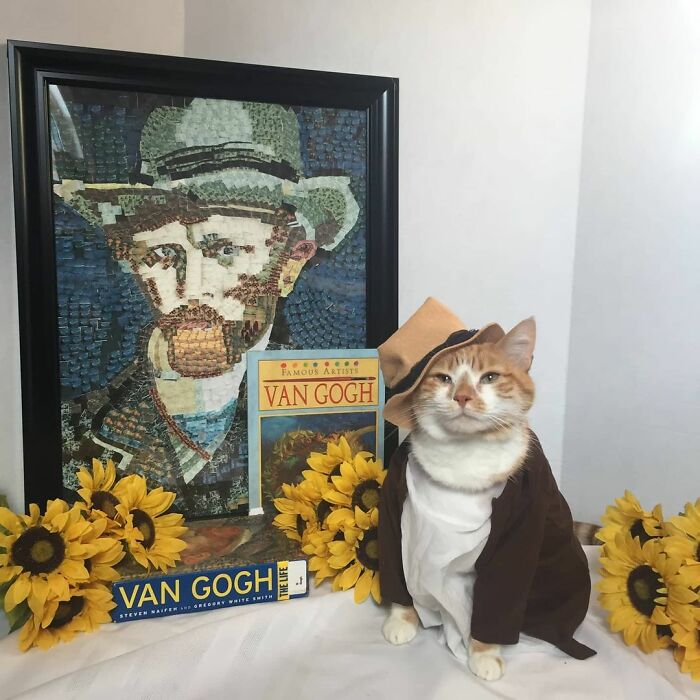 A new image every time 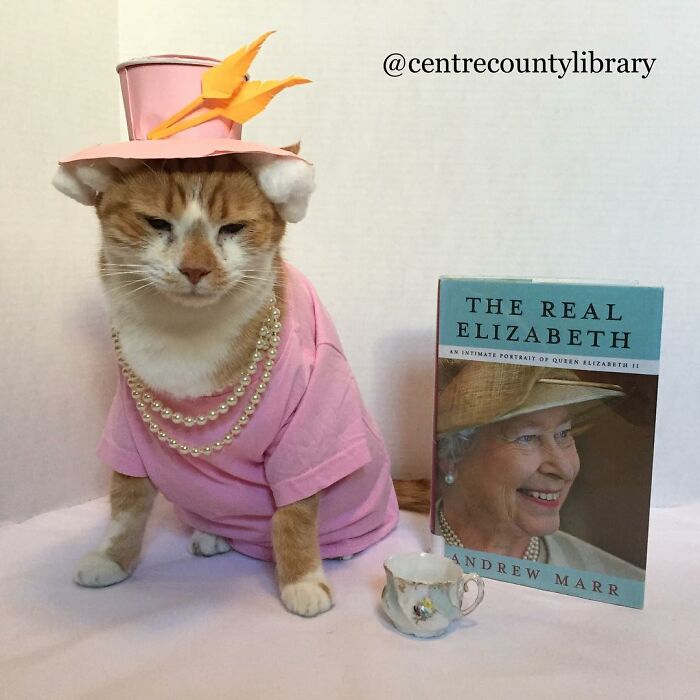 According to the statistics, the amount of young readers rise day by day 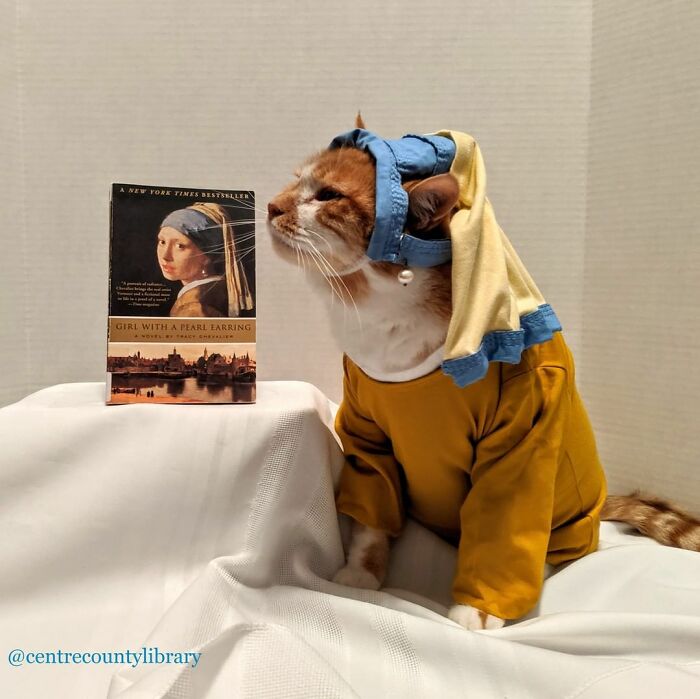 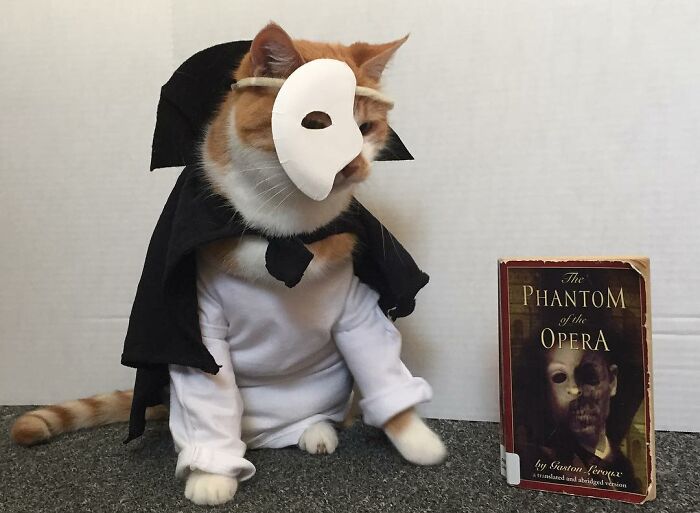 She confirms that Horatio is a smart cat 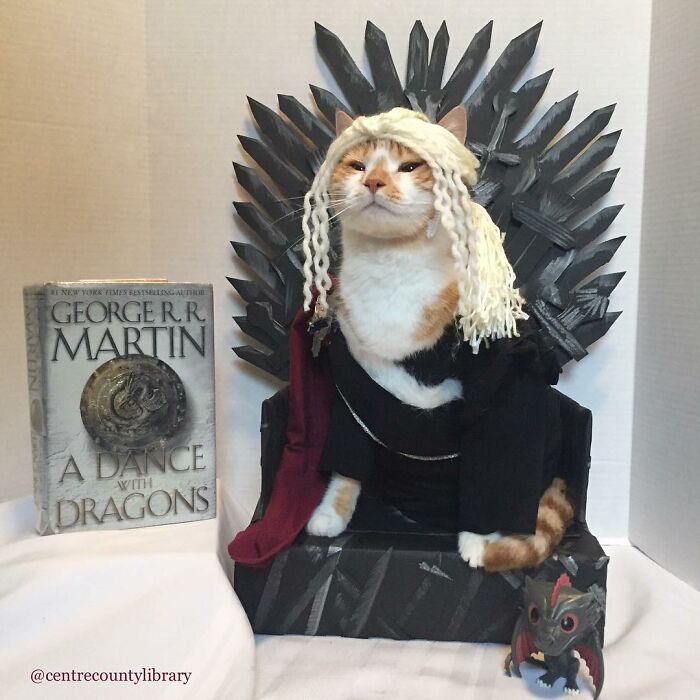 He is sympathetic to his mission 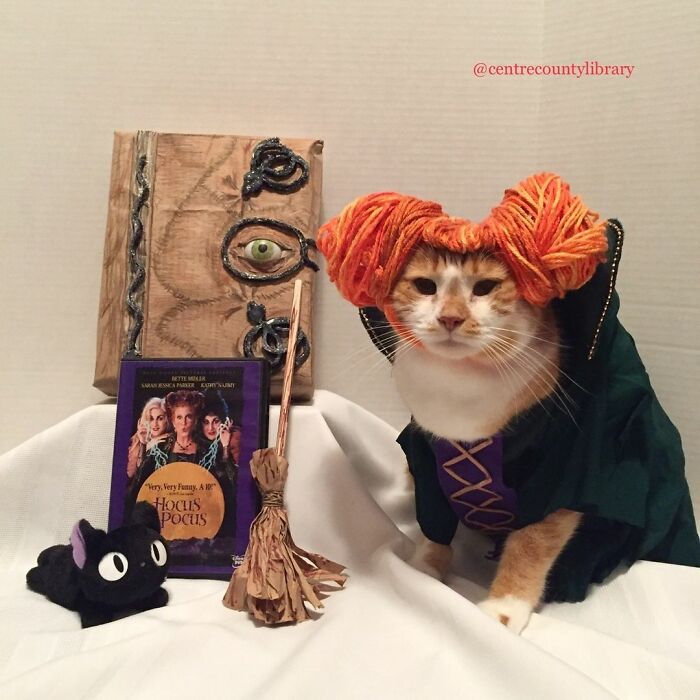 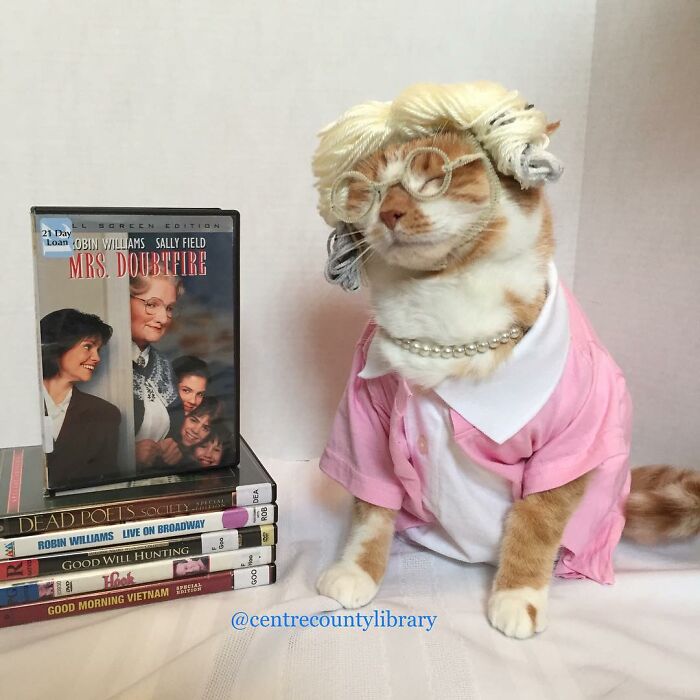 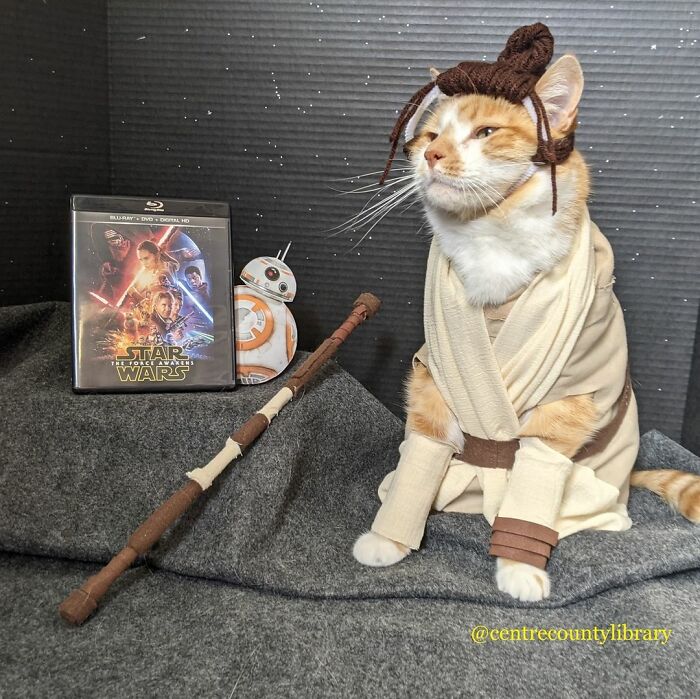 It isn’t just a photoshoot in suits 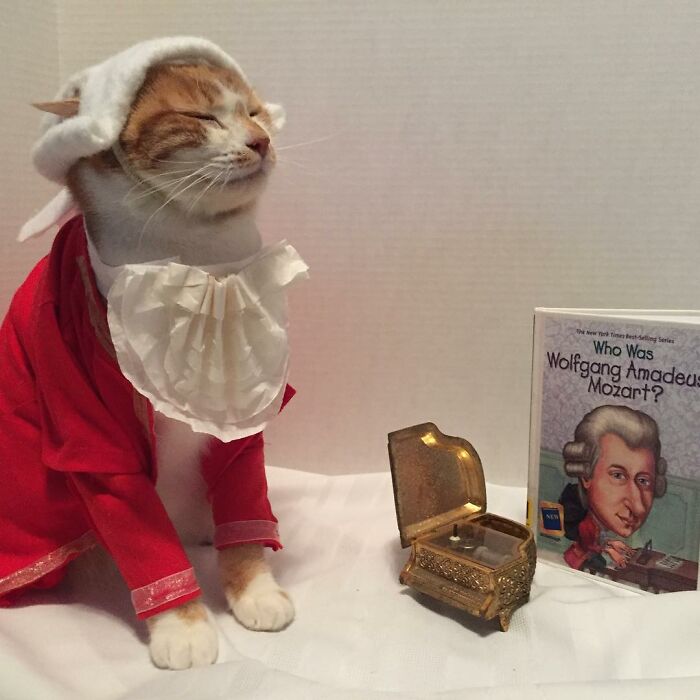 It is a completely cosplay 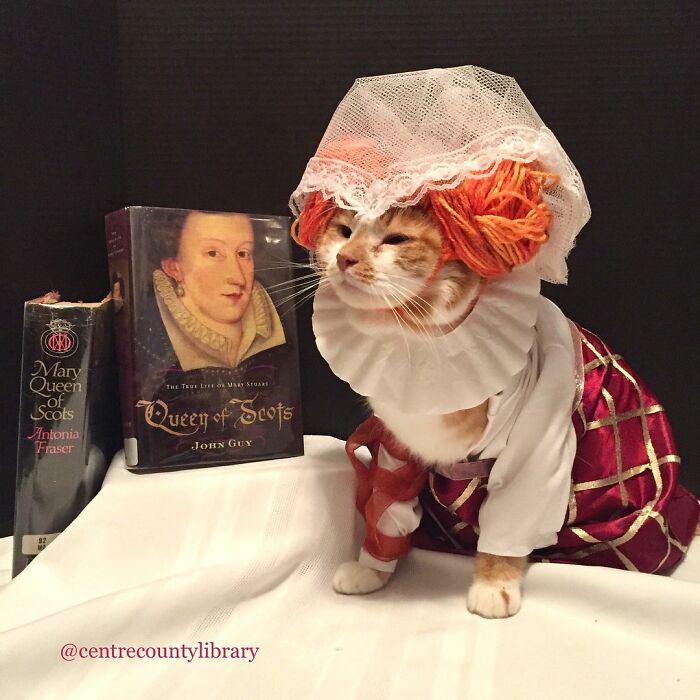 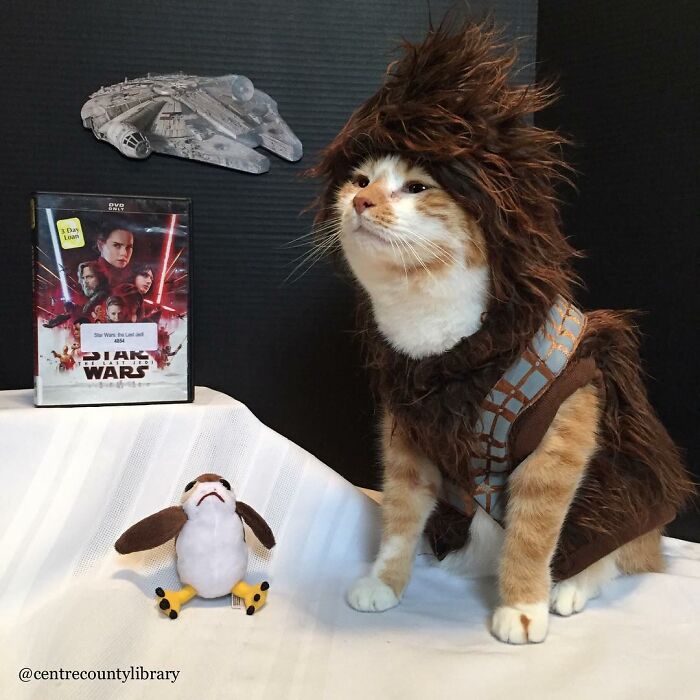 None of the cats perform such professionalism as Horatio 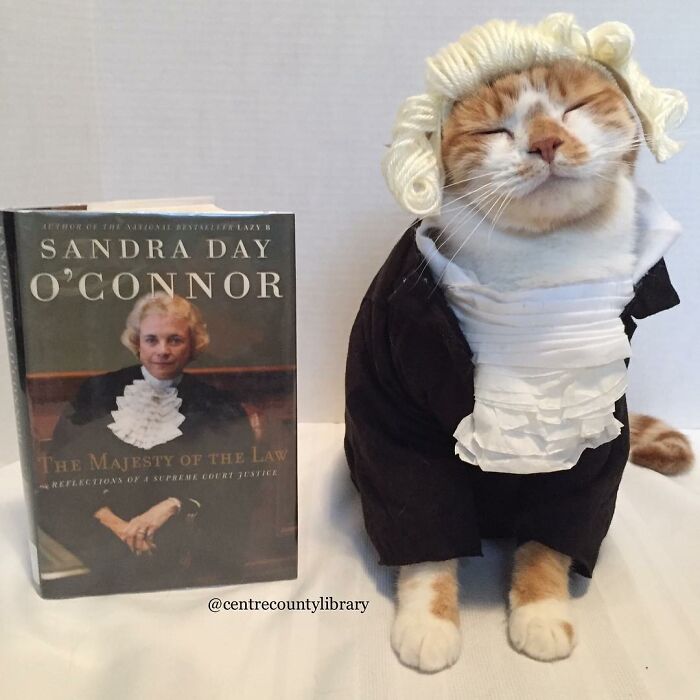 Due to Horatio and his owner’s hobby there are always plenty of children in the library.

Have you ever seen Horatio’s photos before? Do you like this idea?