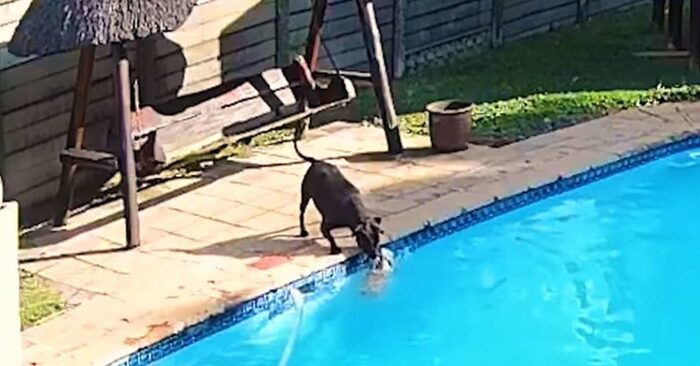 The dog saved the son’s life since he and the children have a strong attachment.

Patricia Drauch was walking to the garage to get something when she realized that her 14-month-old son Stanley was following her.

But when she did not see him, she went straight to the yard, where she found that her child had fallen into the pool, causing her great pain.

The baby looked blue, but thanks to their Labrador Retriever, Bear, he ended up face up in the water. Stanley’s head was above the water and Bear was in the pool below him, holding the boy on his back.

Patricia pulled her son out of the water and dialed 911, but when she couldn’t get help, she ran to her car and drove to the local fire department for help. 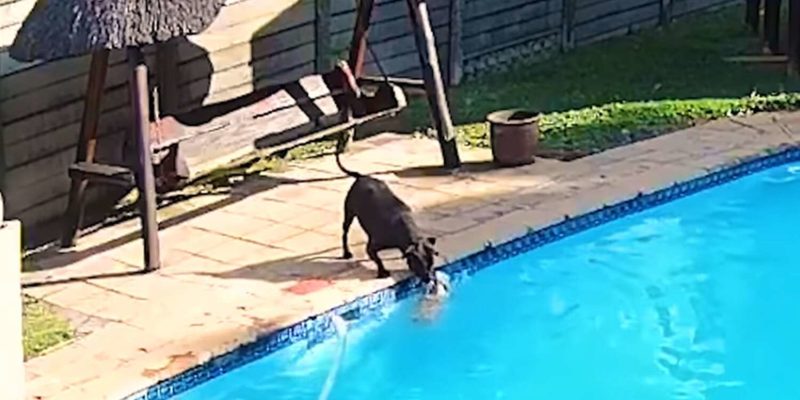 En route, she was able to call 911, and paramedics examined Stanley and found him to be in good condition. After that, he was taken to the hospital and released the same day.

Patricia believes Bear saved her son’s life because the dog and her children share such a strong bond. “I’ve always encouraged Bear to just take care of his kids ever since he was a puppy”, explains Patricia.