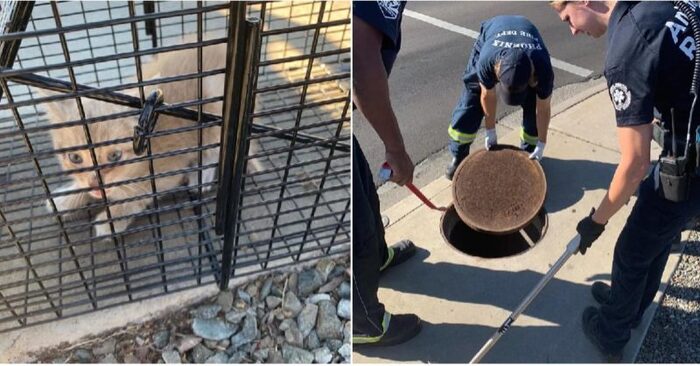 A kitten stuck in a sewer for several days was saved thanks to firefighters.

Firefighters and union volunteers managed to carry out a delicate rescue operation that lasted 2 days.

They managed to free the kitten, which was stuck in the sewer for a week. The animal is doing well.

A kitten stuck in a sewer for days has been rescued thanks to the combined intervention of firefighters and the association, Newsweek reports. 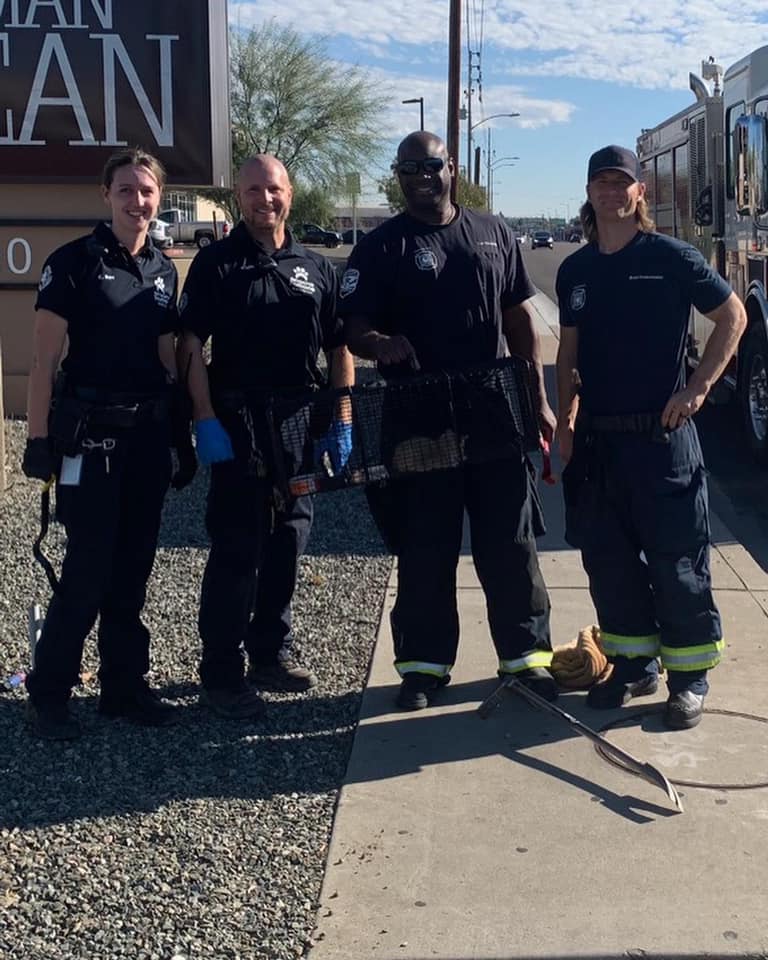 The rescue took place in Phoenix, Arizona. Several residents heard the noise during the week and called emergency services.

Eventually, Fire Station 61 arrived on the scene, along with an Arizona Humane Society team. 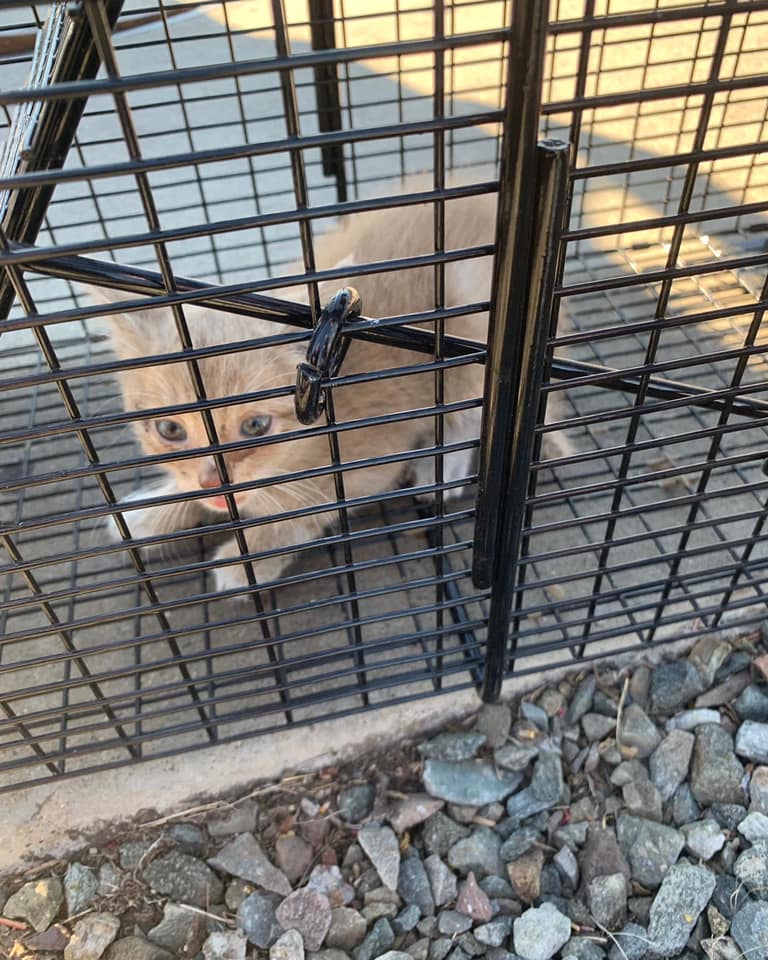 Unable to get to the cat, firefighters and volunteers decided to place a trap cage in the sewer, hoping to lure the catfish there with food. 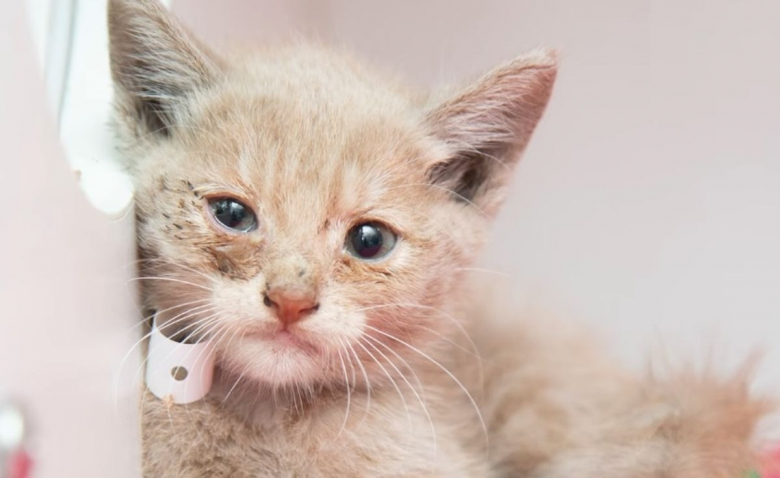 A video posted to the Arizona Humane Society’s Facebook page shows the rescue.

First we see workers removing the manhole cover and inspecting the area, and the next day they raise the trap cage with the kitten in it.

The kitten is safe and sound. 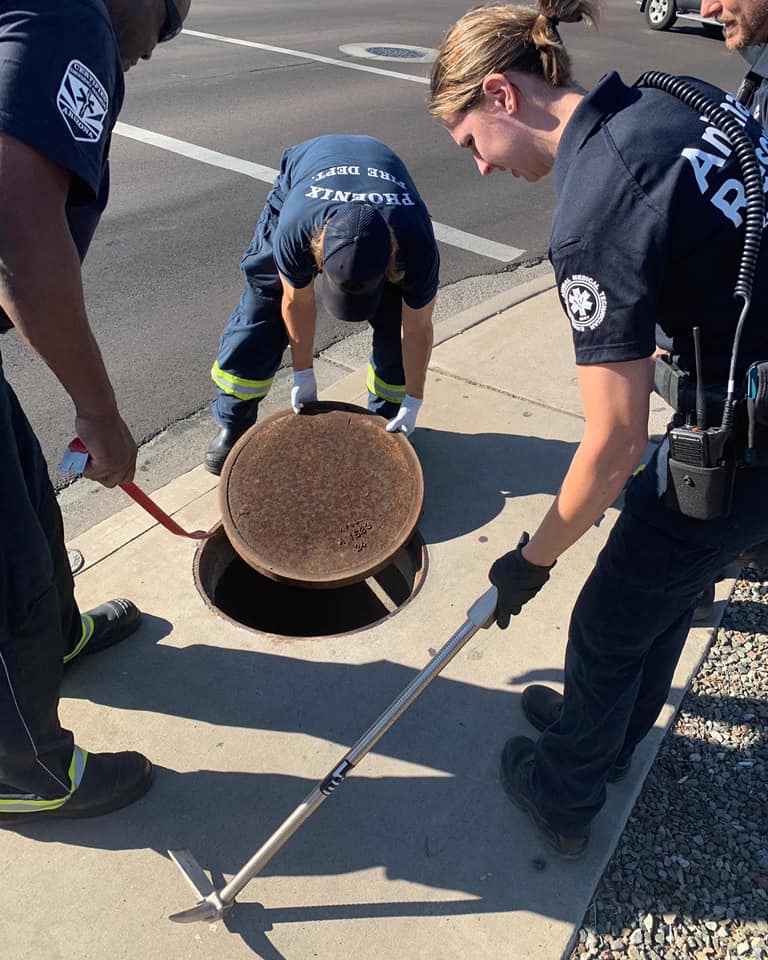 Finally the animal was safe. He was immediately taken to the association’s veterinary clinic, Second Chance Animal Injury Hospital, where he was examined and treated.

The kitten was specially treated for fleas and his health did not cause concern.

The Arizona Humane Society will continue to care for him while they wait to place him in a foster family and find a foster parent.