It’s funny when the cat and the dog decided to work together for a common cause.

Animals such as cats are capable of surpassing humans. And that’s why the Internet is just full of videos with cats.

Dogs also do not give up and prove to people that they also deserve great love.

After all, dogs are the most devoted, loyal and loving creatures on our planet. 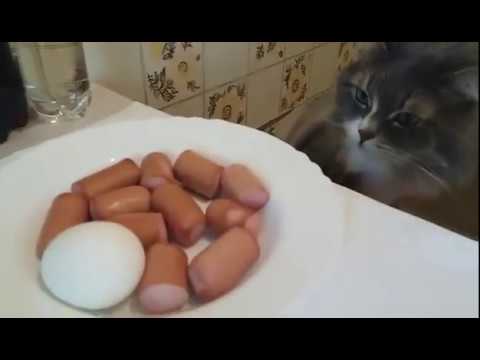 And the most interesting begins when a cat and a dog decide to unite for a common cause. For example, to steal some sausages. Pleasure on the owner’s table, and in fact, this is not so easy to do.

The main characters of this story, the cat and the dog, decided to do just that. They became a real team: the cat stole the sausage, and the dog ate it. 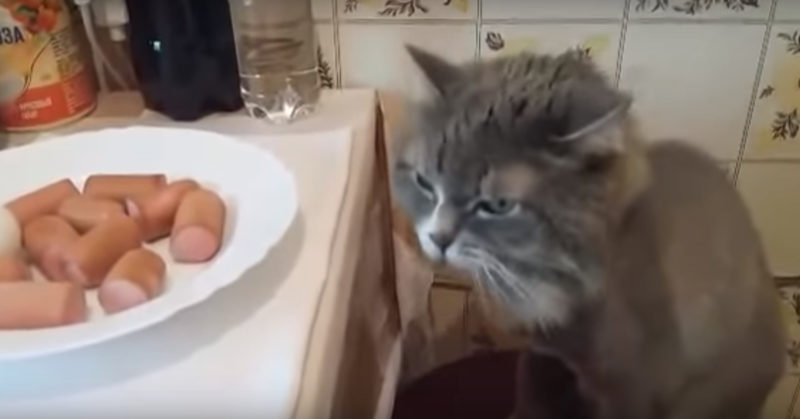 And at some point, of course, such a criminal scheme was noticed by the owner of these animals. He took the camera and started filming.

It cannot be said that the man did not scold his pets at all. On the contrary, he laughed at the situation and made it clear to everyone that he loves his animals. 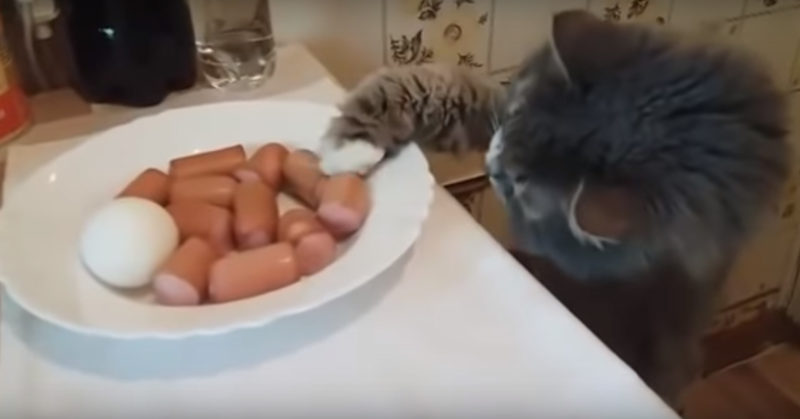 We are convinced that if this happens, it will be impossible to describe your feelings in simple words.