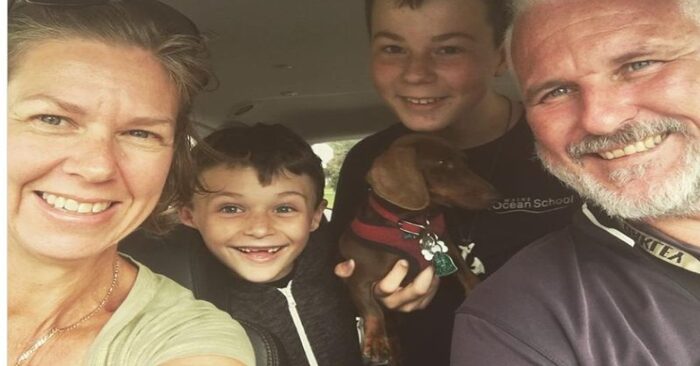 This dog’s owner was forced to flee because to the epidemic.

Pip, an adorable little dachshund, was left alone in the world earlier this year after her owner was forced to flee due to the pandemic. With their owners Zoe and Guy Eilbeck and their sons Max and Cam, the little sausage made a circumnavigation of the world.

When the adventurous family heard the news, they anchored their yacht on Hilton Head Island. They had less than 48 hours to pack up and fly to Australia where they were born and raised.

Unfortunately, they had to abandon poor little Pip due to the incredibly strict rules on importing animals into Australia. 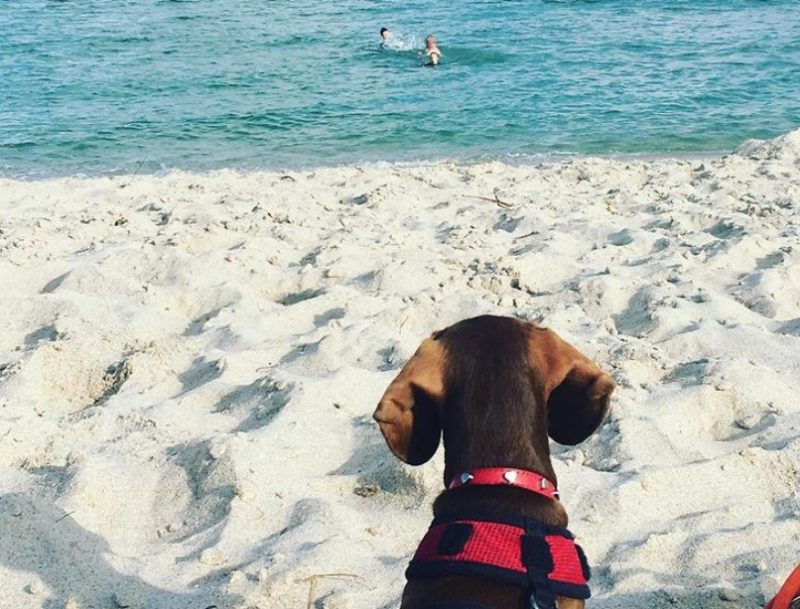 The Ailbacks, like most of us, assumed it would be a one-time fling, so they asked a friend from South Carolina to look after Pip until they got back.

“Pip moved from a yacht to a buffalo farm,” Zoe explained to CNN. “That’s what really shocks me”.

However, things didn’t go as planned. For a long time the borders were closed, and since Peep’s adoptive parents already had two dogs, a solution had to be found. A compassionate woman offered to adopt the little dog after they shared a photo on social media.

Ellen Steinberg of Hillsborough, North Carolina was devastated when she heard Pip’s story without knowing all the circumstances. 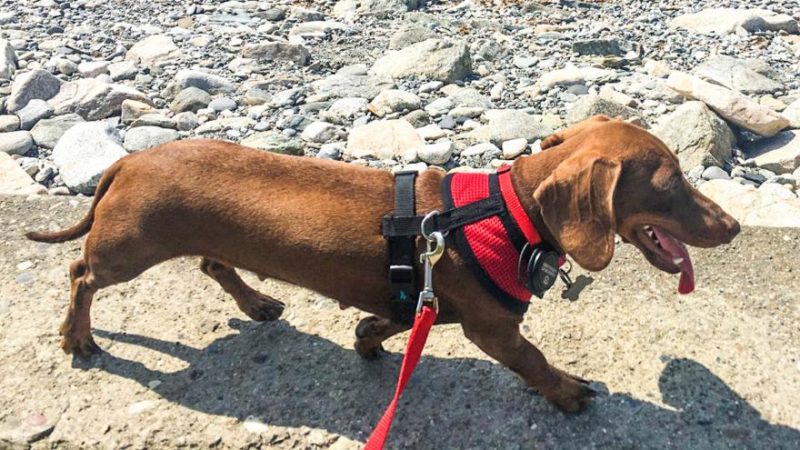 “I heard that one family left their dog on a boat and flew to Australia,” the woman explained. 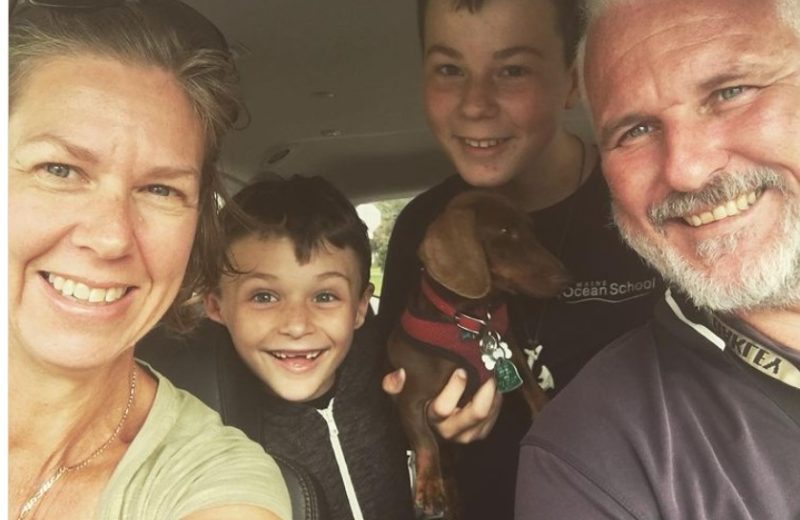 Meanwhile, Pip’s owners are hard at work on bonding with their beloved canine companion. Luckily, Ellen’s generosity really helped them.