He is the smallest bird in the United Kingdom, but thanks to his blazing crest, he is known as the “King of the Birds.”

The gold crest (Regulus) is a little passerine bird that resembles a kinglet.

With a length of about 3.3–3.7 inches, it is not only the smallest bird in Britain but also in all of Europe. 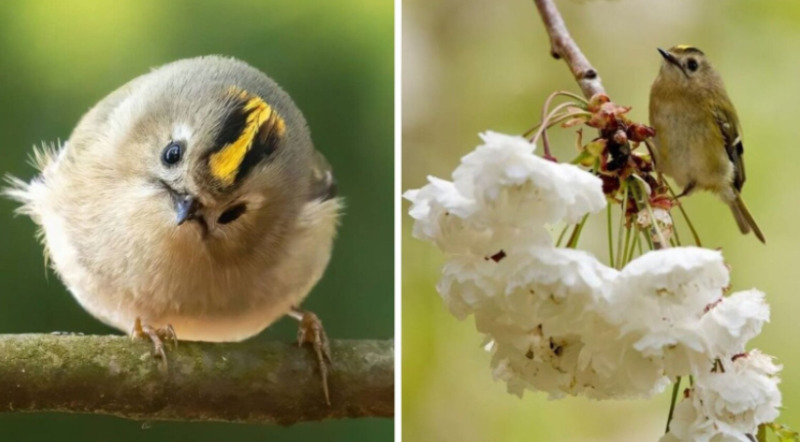 The olive-green upper sections and white underparts of the gold crest are separated by two white wing bars.

The male has a bright yellow-orange crest, while the top of the head has black sides and a thin black front.

The legs are black, while the bill is a dark brown color. The only noticeable difference between the sexes is the color of the crest, which is yellow in females.

Adults look like juveniles, but they lack a colorful crown and have duller upper bodies.

There are numerous subspecies found in a variety of settings, including the bulk of the Palearctic, the Micronesian Islands, and Iceland. 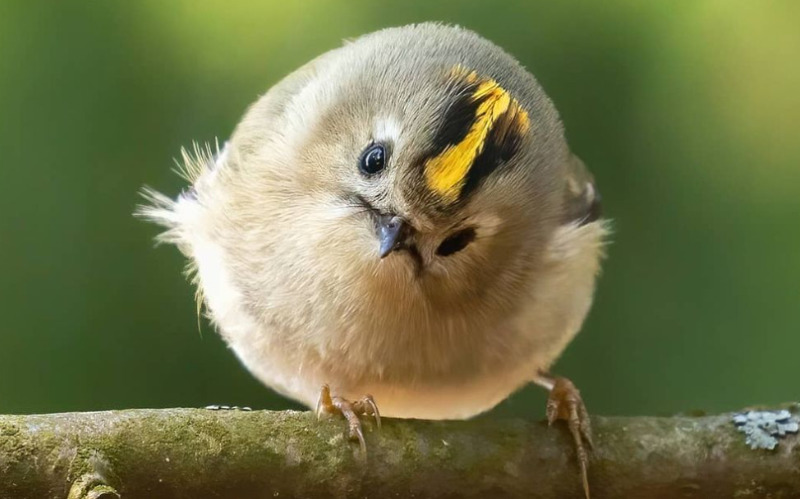 For habitation and reproduction, these birds favor coniferous and mixed forest areas.

It likes undergrowth and deciduous trees best outside of the breeding season. Gold crests consume little spiders and insects that live in trees.

It consumes seeds and insects that are found on the ground during the winter.

The young of this species grow quickly because they consume a lot of bug larvae and tiny spiders in their diet. 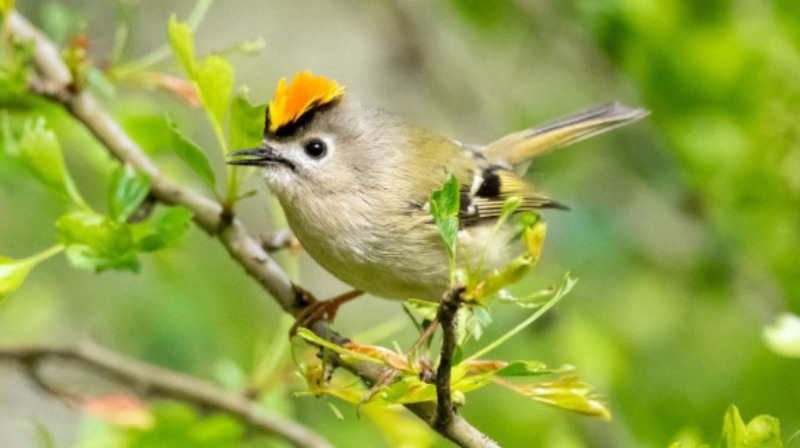 During the mating season, the female constructs a tight, three-layered nest on a tree branch. The cup-shaped nest is made of cobwebs, moss, and twigs.

She continues to brood the chicks that have hatched, although the male helps with feeding.