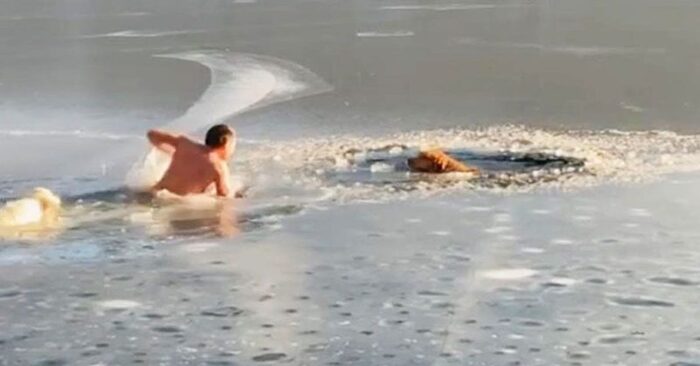 2 policemen performed an act of bravery that did not go unnoticed on the web.

On Tuesday, December 7, 2021, the couple jumped into the icy water of the lake to save the dog. 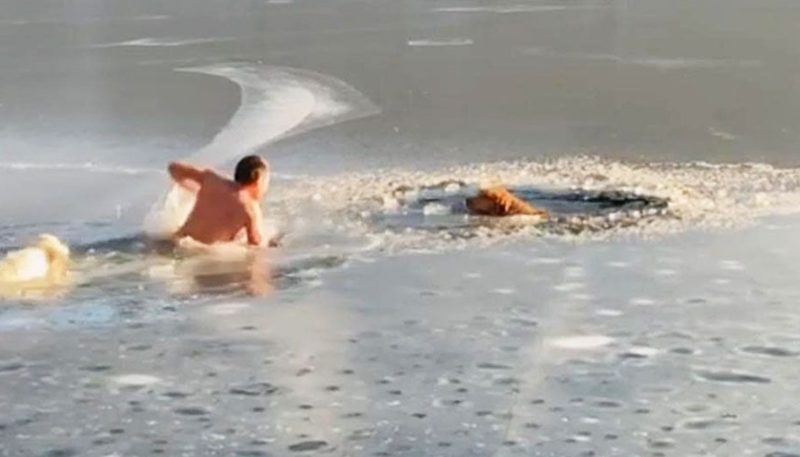 Two officers from the city of Jaca in northeastern Spain became canine heroes in an unfortunate situation. Around 11 a.m. Tuesday, a man contacted the Civil Guard after his pet fell into the lake. The patrol group immediately responded to the call and went to the scene of the tragedy. 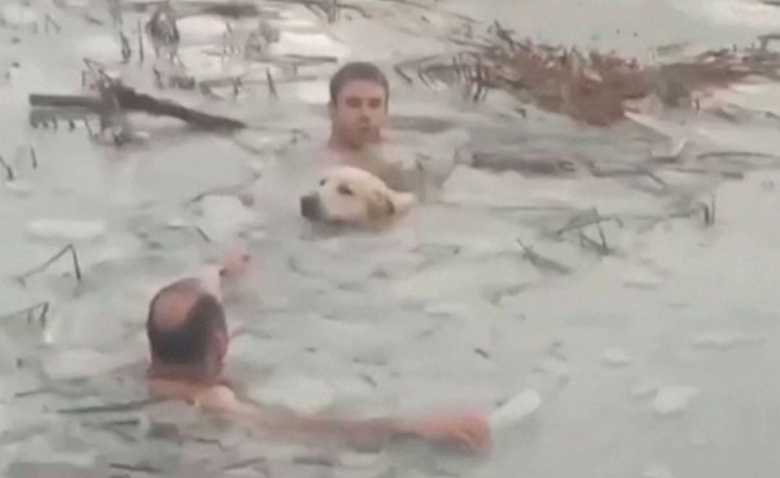 Arriving there, the specialists did not lose a second. They took off their uniforms and we dived into the water, despite the extremely low temperature. One of them did not hesitate to use a branch to approach the quadruped and break the ice that had formed on the surface. 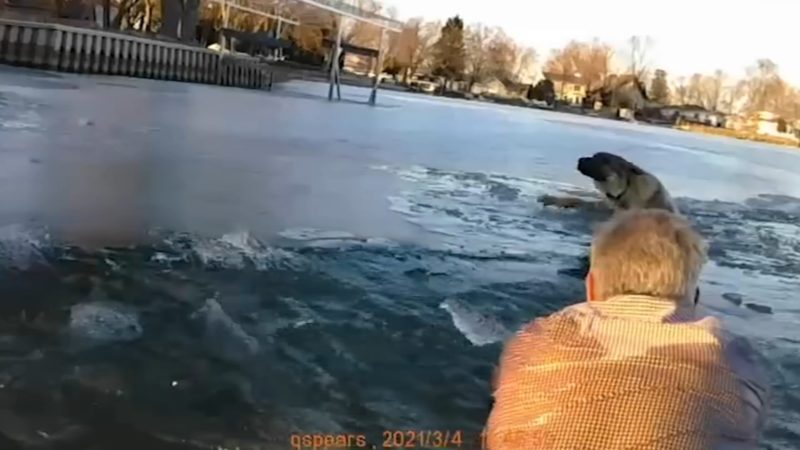 According to the British newspaper Metro, the ball of fur was left for several hours … The Golden Retriever was in danger of hypothermia.

Heroes overcame the cold to save the dog

Fortunately, the dog survived the test and was able to warm up in the arms of a loved one. Two brave colleagues managed to reach him and bring him safely to shore.