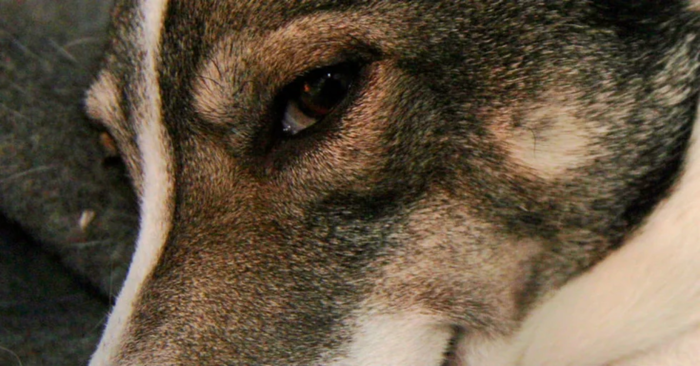 Dogs can detect fears and they can they detect the truth.

Perhaps your dog is smarter than you think. Dogs, as it turns out, are very good at capturing human behavior. A team led by Akiko Takaoka at Kyoto University in Japan conducted a study that found that dogs can determine whether you are trustworthy or not. In the name of science, the dogs were tricked in this study. People have known for a long time that pointing at an object causes a dog to run towards it. These data were used by the researchers in their study. The dog actually ran towards the container. They then pointed to an empty container. The dogs rushed to him, but found that there was no food in him.

When the researchers pointed to the food container a third time, the dogs refused to go there. Based on previous experience, they knew that a person pointing a finger was not trustworthy. The experiment involved 34 dogs, and each dog refused to approach the contained. This experiment proves either that dogs can detect deception or that dogs have serious trust issues. In other words, if you lie to your dog, he will believe that your words are not trustworthy and will behave accordingly. “Dogs have more developed social intelligence than we previously thought”.

According to John Bradshaw of the University of Bristol in the United Kingdom, who was not involved in this study, the results show that dogs prefer predictability. Dogs get nervous and stressed when their gestures are inconsistent.

The researchers intend to repeat the experiment with wolves instead of dogs because wolves are closely related to dogs. The goal is not to be bitten by wolves, but to observe the “profound consequences of domestication” of dogs.