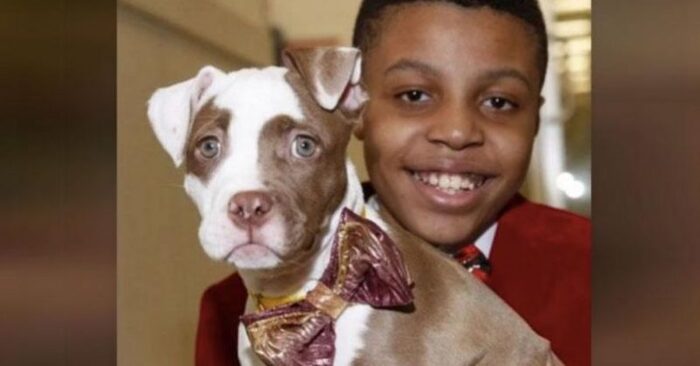 This good-hearted boy goes out of his way to help shelter dogs find homes.

Dogs are amazing creatures because they give us unconditional love and loyalty like no other and expect nothing in return.

Despite the fact that we must respect, love and protect these wonderful creatures, as well as other animals, there are still a large number of abandoned pets that end up in shelters.

Also, we should all know that the life of a shelter animal is far from easy.

As a result, when I hear about kind people who are doing everything possible to make the life of these animals a little better, my heart skips a beat with joy. 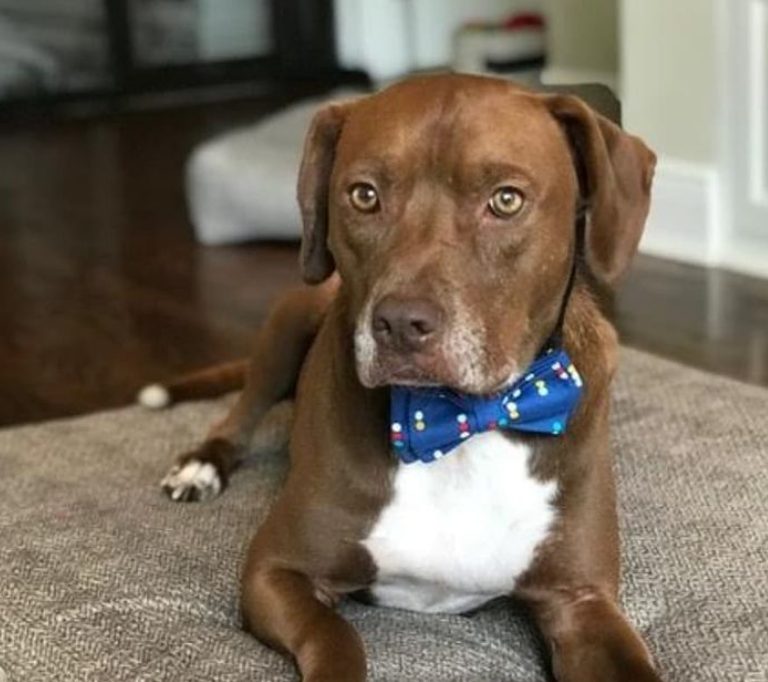 This is the story of Darius Brown, a kindhearted young man who goes out of his way to help shelter dogs find a home in such a wonderful way.

Darius was diagnosed with fine motor skills 4 years ago and the rest is history. To overcome the disease, an 8-year-old boy began to help his older sister cut fabric for bow ties.

Darius was immediately intrigued. After hurricanes Harvey and Irma, she realized that she could use her passion to help all affected animals. 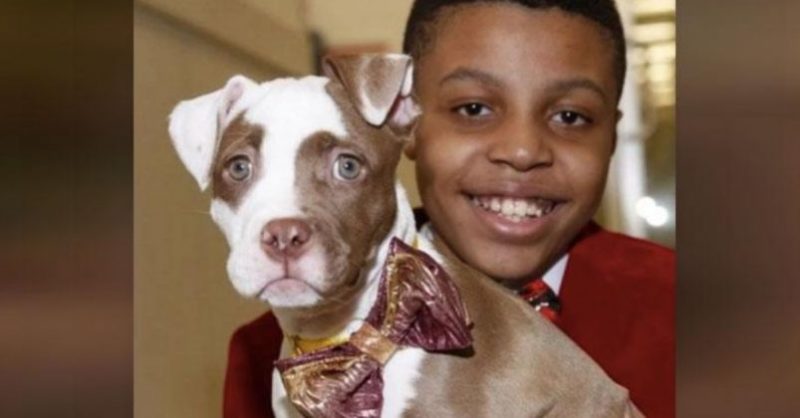 According to him, a puppy is more likely to be accepted if he wears a bow tie.

Since then, the boy has created his own charitable foundation Beaux and Paws. In practice, Darius creates thousands of butterflies and then donates them all to animal shelters. 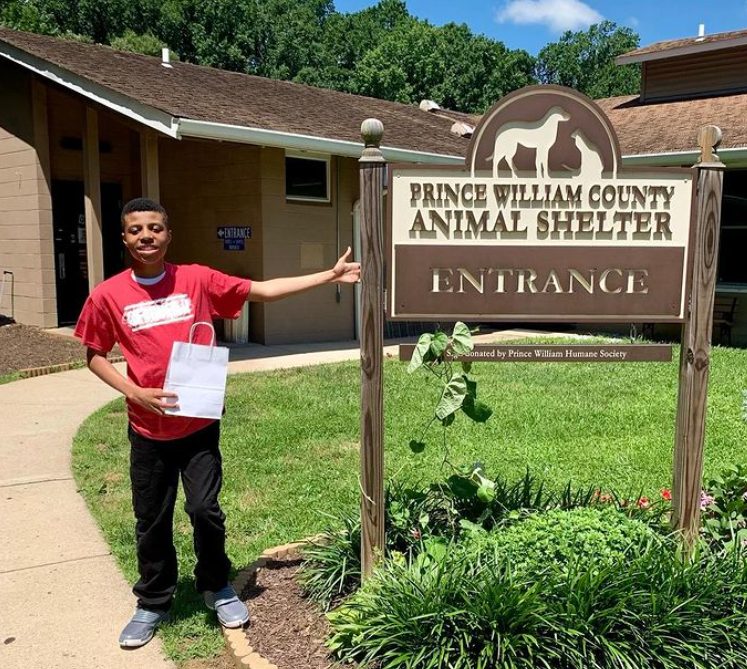 His fine work has been highly acclaimed throughout the country. He even received a letter from former US President Barack Obama thanking him for his work.