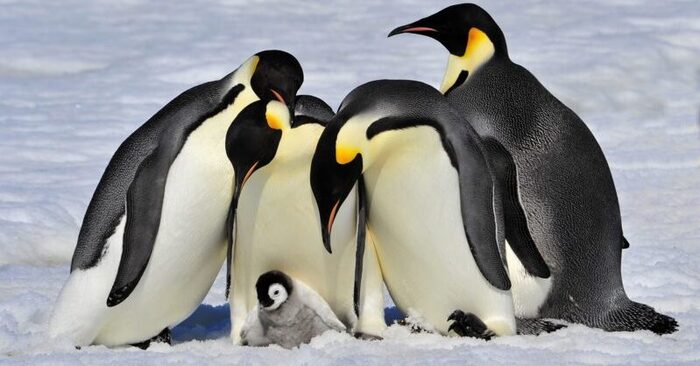 This expeditor received some selfies from penguins.

Animals have a way of brightening up even the most difficult situations. However, while we are used to dogs and cats entertaining us, wild animals seem the same. These two emperor penguins recently demonstrated just that. 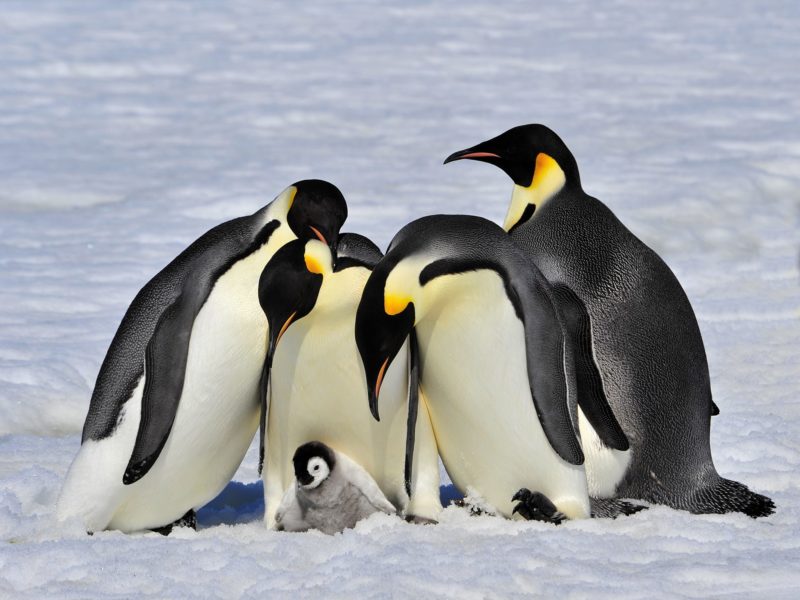 I always thought that cats were the most curious animals in the world, but it looks like I was wrong, because the curiosity of these two penguins led to one of the most absurd natural situations I have ever seen.

Antarctic explorer Eddie Gault wanted to capture such unusual scenes when he dropped his camera on a glacier. Instead, he took some selfies from the penguins. The funny scenario took place at Auster Rookery, one of the largest emperor penguin rookeries in the world, near the Australian Mawson Research Station.

Two penguins approached Eddie’s camera and, out of curiosity, began filming themselves. The Australian Antarctic Division commented on the situation on Twitter.