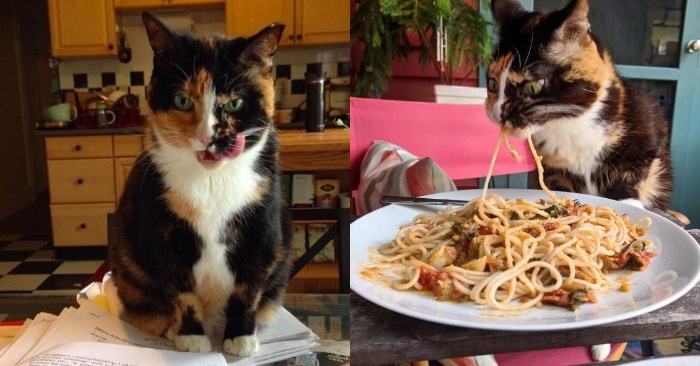 A cat attacked her friend’s pasta and it would be a crime not to capture this.

“Oh, these cats” is a phrase that everyone said at least once in their life.

American photojournalist Margaret Middleton found herself in a very ambiguous situation: on the one hand, the cat attacked her friend’s pasta and she needs intervention, on the other hand, it would be a crime not to take a picture of the cat. 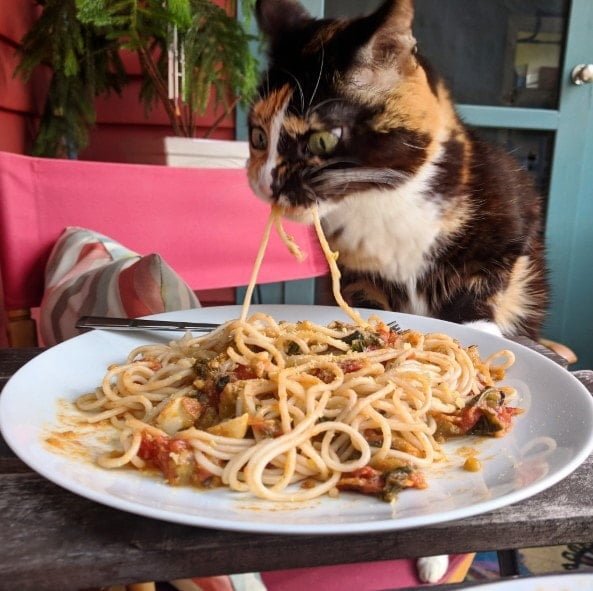 By the way, Margaret’s friend was not offended at all and was pleased with the cat’s popularity.

After the publication of the picture, the cat became incredibly popular, so the woman decided to introduce the subscribers closer. 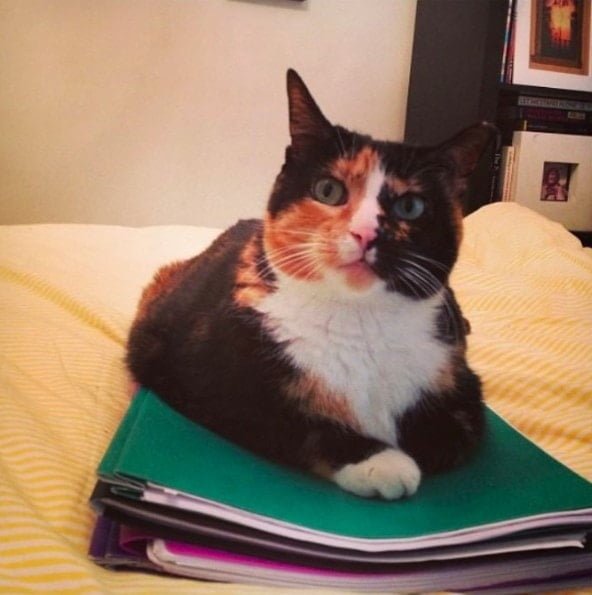 And a little later, the girls said that behind all these cute pictures there is a sad story: last year the cat was diagnosed with cancer. The owners treat and support Banshee the best they can. 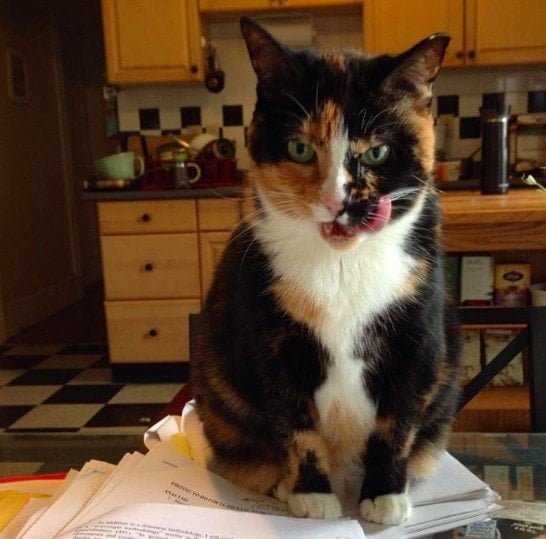 Margaret’s followers were so impressed that they started sharing their own cat jokes.

We hope that Banshee, no matter what, will live a long and well-fed life.