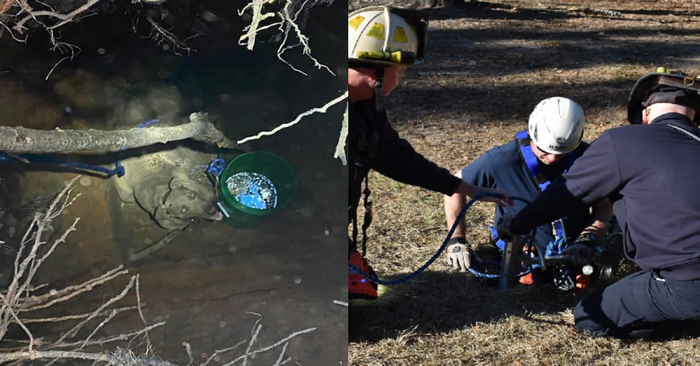 A dog which was stuck at the bottom of a hole was rescued by firefighters.

Firefighters from two separate rescue centers rescued a dog lying in a hole several meters deep. He was joined by firefighters to pull her out and hand her over to her family.

On Thursday, February 10, according to WDHN, Florida firefighters rescued a dog stuck at the bottom of a pit.

The rescue took place on Wednesday in Paxton, Florida. They warned that help arrived at the scene around 15:00. the local time. 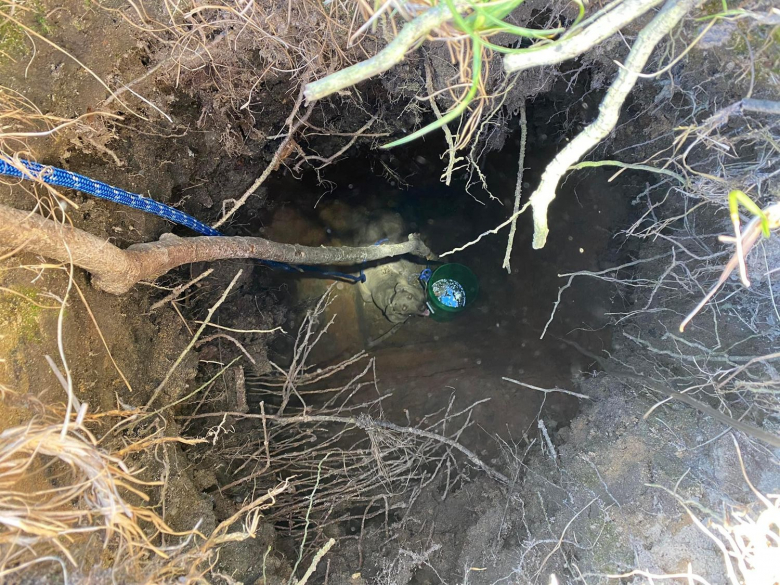 South Walton firefighters and their counterparts from Walton County worked together during this particularly delicate operation.

They were assisted by the district police animal control service. The depth of the pit was 5 meters.

Firefighters first assessed the situation, especially inquiring about the health of the female Weimaraner and using a gas analyzer to check the air quality around her. 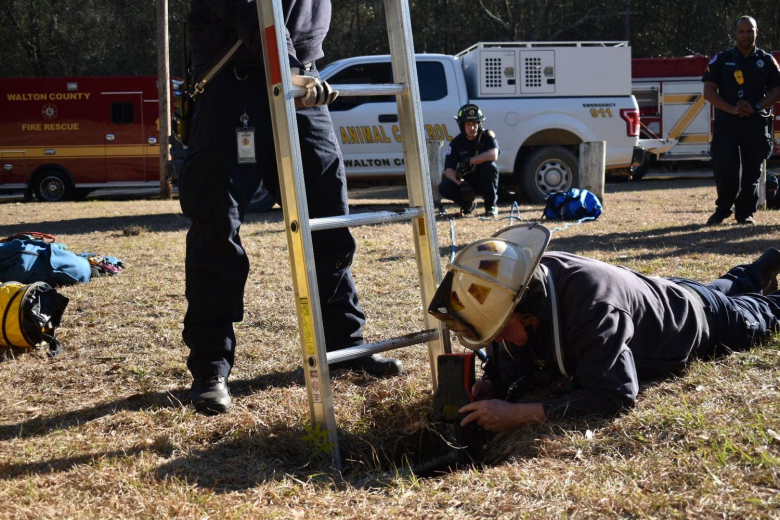 Then they put a ladder there so that one of them, tied with ropes, could go down.

Rescuers fashioned a mesh harness for the animal and then brought the dog to the surface, which they described as “very friendly”. 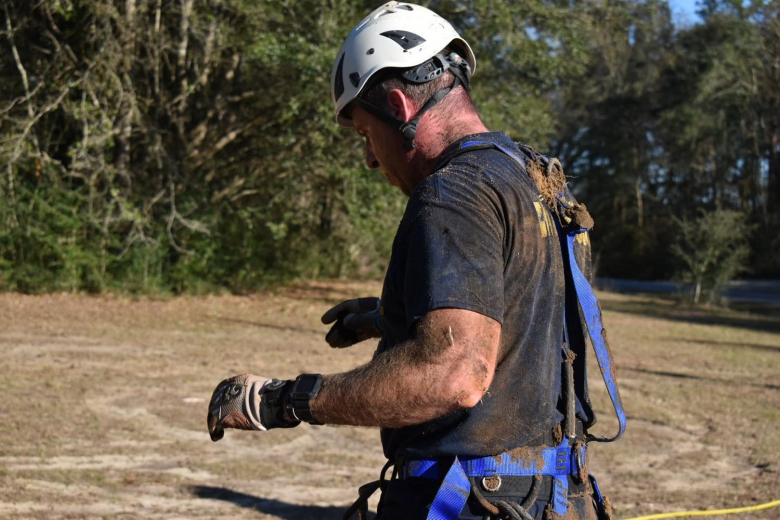 The entire crew greeted him with comforting hugs before she joined her relieved owners.

She was unharmed, according to the South Walton Fire Department.