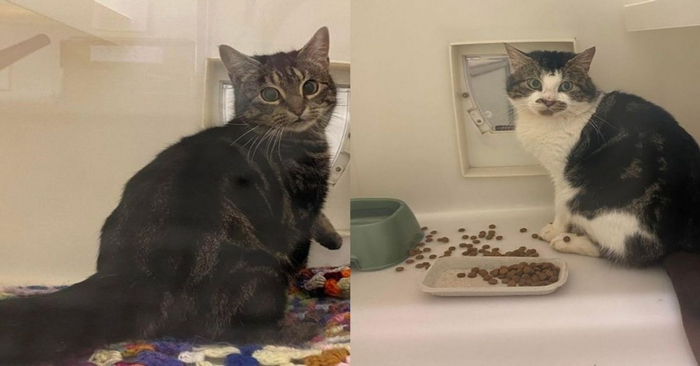 2 cats discovered in an industrial dumpster have been rescued by the RSPCA.

Employees of a repair company in England found two abandoned cats on the floor of one of their trash cans.

Frightened cats were placed there on purpose. The RSPCA has intervened and is demanding witnesses.

2 cats found in an industrial waste bin were rescued by the RSPCA (Royal Society for the Prevention of Cruelty to Animals).

On Wednesday, Dec. 29, workers at a maintenance company in Teal Farm Park, Washington, were alerted by a noise coming from a container used to store glass waste. 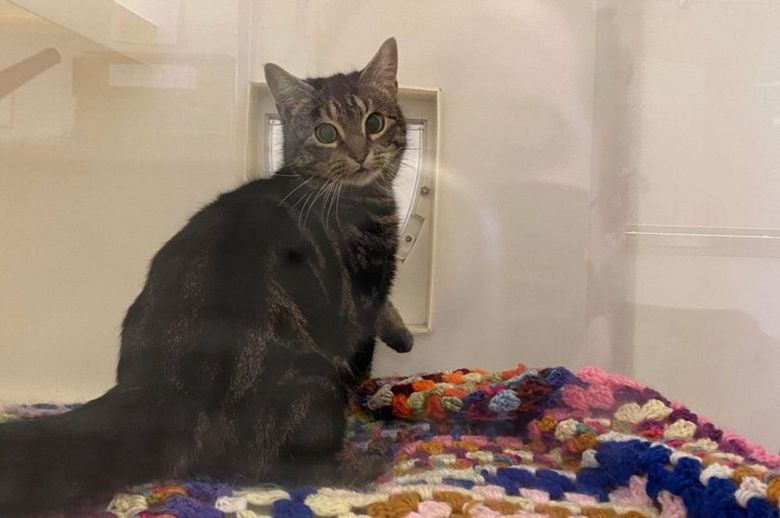 After examining the trash can, they realized that at its bottom there are 2 cats, the walls of which were 3 meters high. It was clear that someone deliberately threw them there in order to leave, since it was impossible to get there on their own.

The staff immediately contacted the local RSPCA, who dispatched investigator Trevor Walker to the scene. The man had to climb up to save frightened felines. Next to them, he also found a cat basket, which only strengthened the thesis of voluntary refusal.

Cats can starve to death or be seriously harmed by glass. 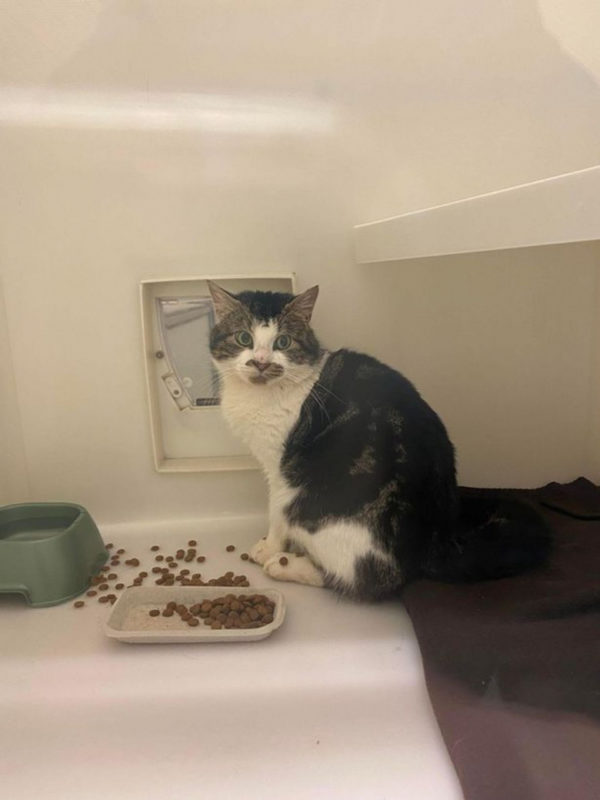 According to Trevor Walker, the situation for the cats could have been worse because those trash cans, usually filled with broken glass, were empty at the time and the business was closed for the holiday season. 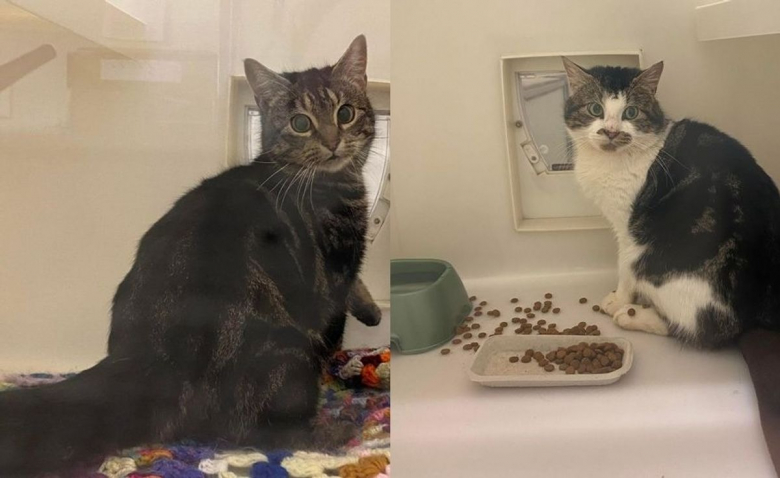 Two cats, an adult male and female, were named Simon and Sox, respectively, by the shelter staff. The association called witnesses to identify the author of this refusal and bring him to justice.