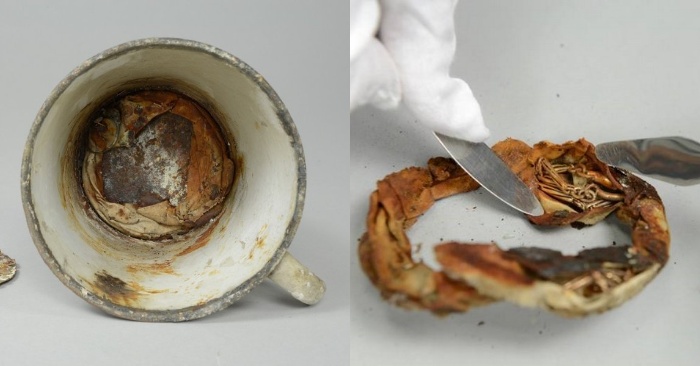 Recently, the bottom of the mug rotted and a cache was found there…

The Nazi prison camps left a lasting scar on humanity’s history that is still mending, albeit slowly and terribly. Institute, Dachau, Auschwitz, and other internment camps were the sites of innumerable horrific deaths. The majority of them had no idea where they’re being brought. They couldn’t comprehend the fact that they had been doomed. The Nazis claimed that they were merely expelled.

You were not permitted to bring anything with you. Everyone was subjected to a thorough search by the Nazis. Everything that was discovered was taken away right away. As a result, people attempted to conceal the most expensive items as carefully as possible. People hoped that they would be liberated eventually.

Several of the slain captives’ property survived in the concentration camps. These artefacts have now been turned into exhibitions. Even now, these events make us question and lament the lives of millions of people that have been torn apart. 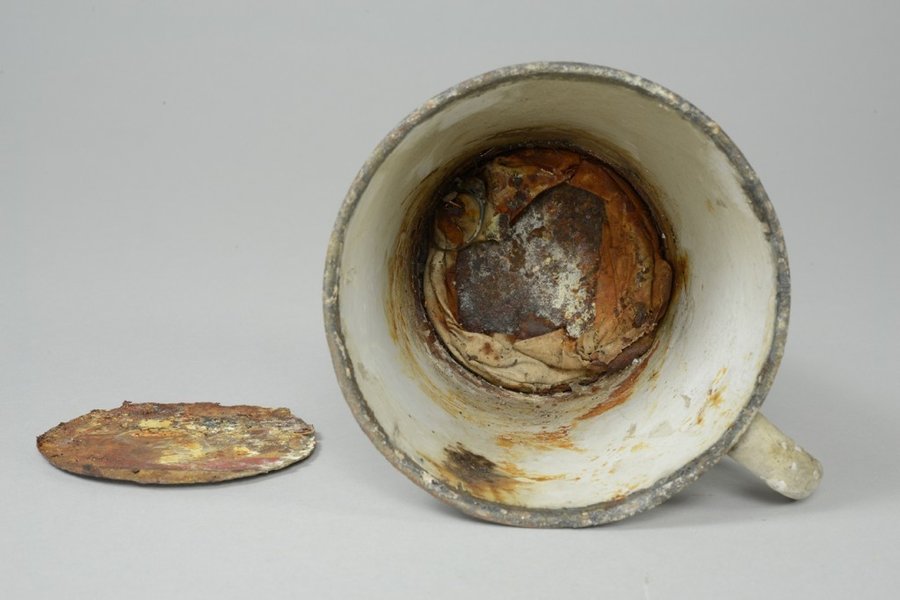 Workers of the Auschwitz Museum lately found an interesting hoard of artefacts. 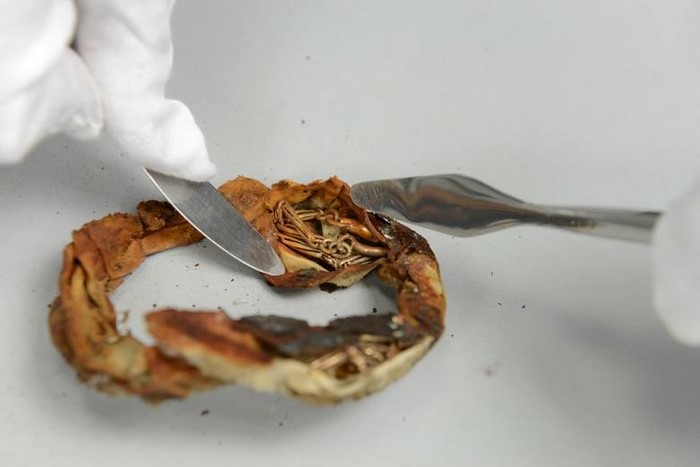 A golden women’s ring and necklace have been concealed in a secret room beneath the bottom of a steel mug for further than seventy years. By chance, I came across it. The bottom of the mug has decayed over time. One of the museum employees observed that a cup had a double bottom when he picked it up. Thus was disclosed the humanitarian disaster, which had been hidden from human sight for a long period. 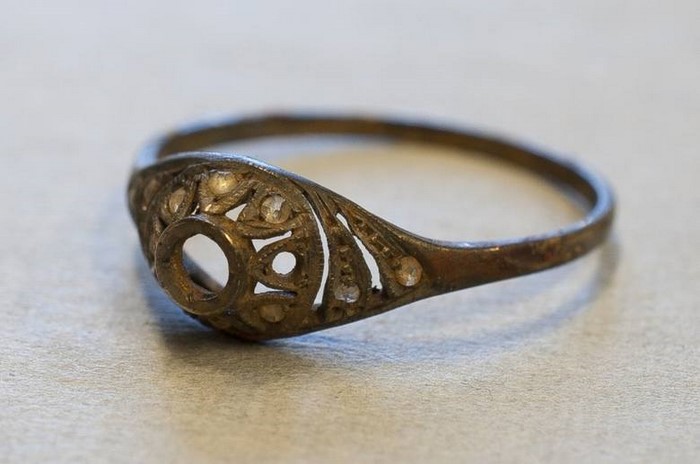 Most probably, the mug originated to one of the “termination camp” inmates who never made it out of the Auschwitz camps intact. The Nazis had no idea the cup was a secret since he had hidden the jewels so well. 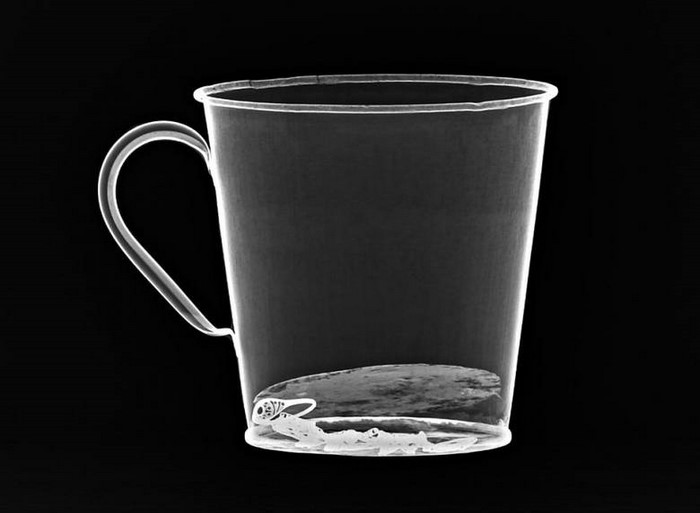 Museum staff believe the man intended to exit the camp alive until the very end. Regrettably, this did not occur. 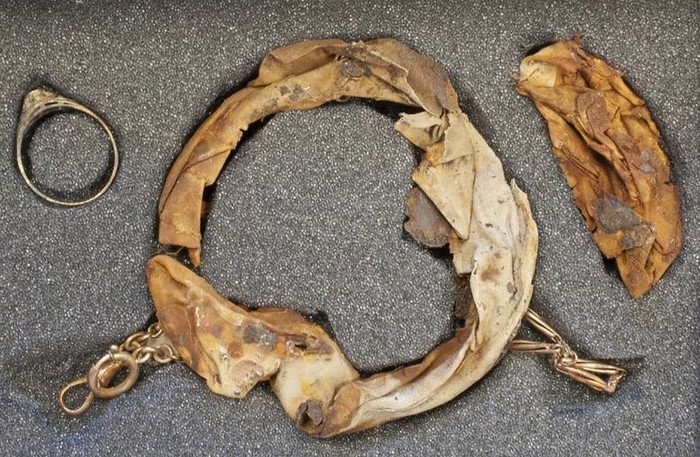 The ring and chain will be displayed in the Auschwitz Museum, serving as a tragic reminder of the captives’ futile dreams for a better life just after prison camp.