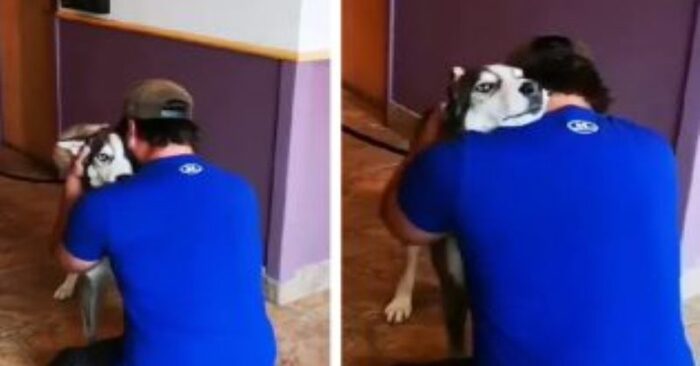 This man wanted to find his lost dog for years and fortunately they were reunited.

Mike Plas from Thunder Bay, Ontario, Canada considered his dog Jack to be his best friend, brother, sister and most devoted companion. So one can only imagine how he felt when his furry companion disappeared.

Despite this, he never lost hope and never stopped looking. 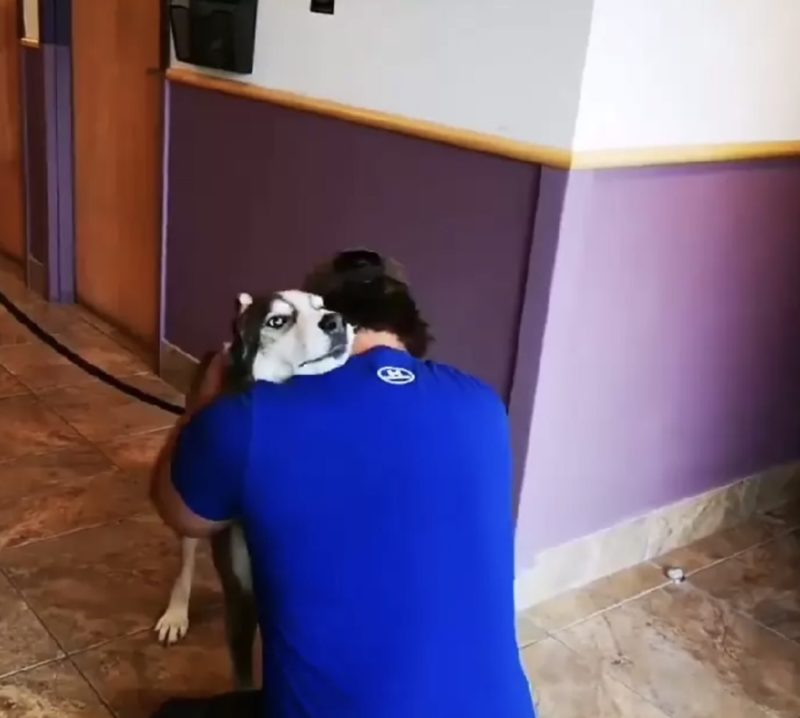 Jack, an adorable husky-shepherd mix, was visiting Mike’s parents when he became disoriented. He was playing near their house when he suddenly disappeared. But first, Jack’s mother thought he was visiting the neighbors, as he sometimes did.

Unfortunately, he was not there… and after several hours of searching, they found that he was nowhere to be found. 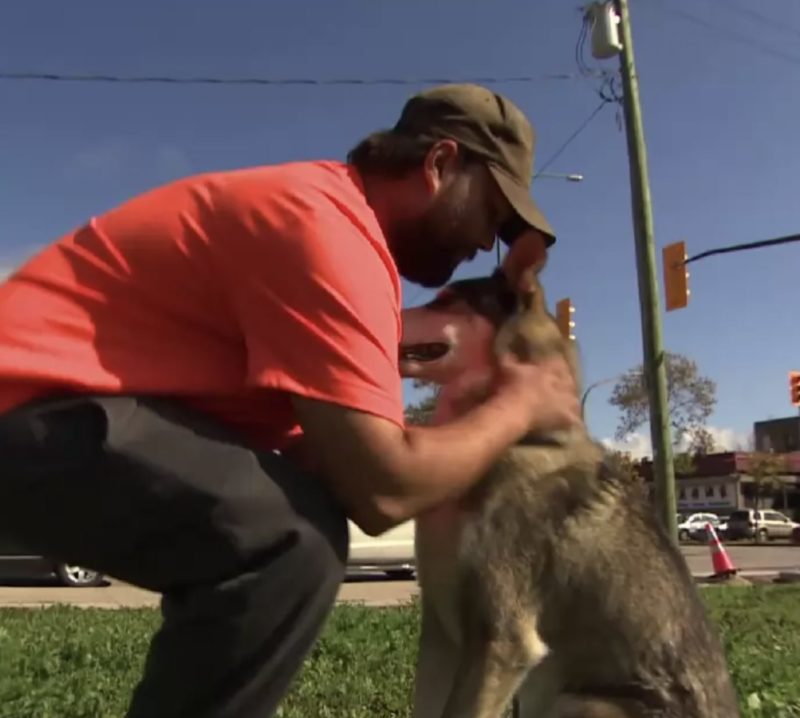 “We did everything together, we went fishing together, he came to my work half the time”. Mike said: They even handed out flyers in the hope that someone would notice him, but it was all in vain. A phone call changed all 4 years later, when no one but Mike believed it was still possible to find Jack.

Mike got a call at work Thursday afternoon. He was asked if he had a dog named Jack. 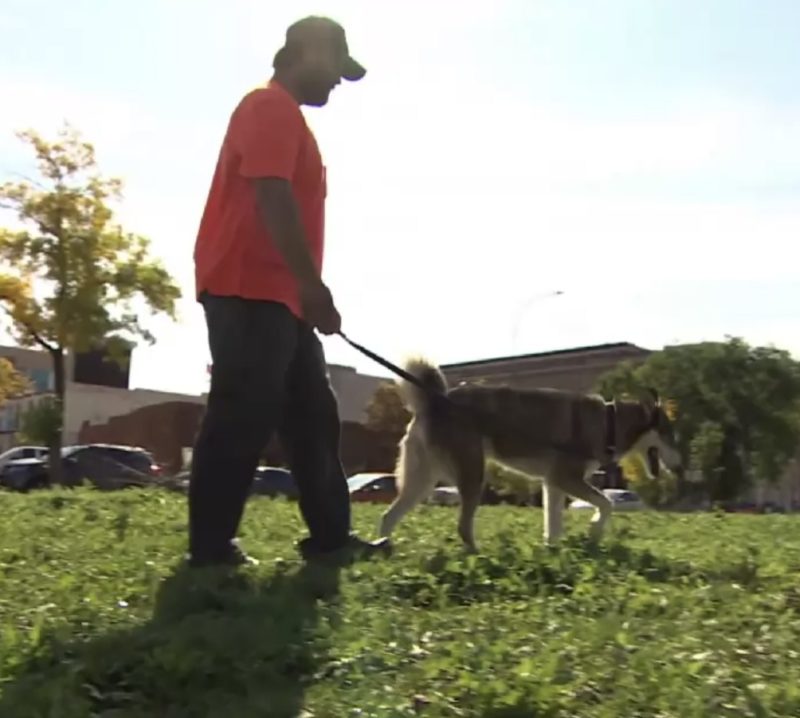 Anyway, Mike told them that his dog had gone missing years ago, so it’s unlikely it’s the same dog, but since Jack had a microchip, they couldn’t be wrong.

“So yesterday around 2:40 pm at work, I got the best phone call I’ve ever had….” “Well, we got your information from his microchip and he’s here in Winnipeg”, they replied.