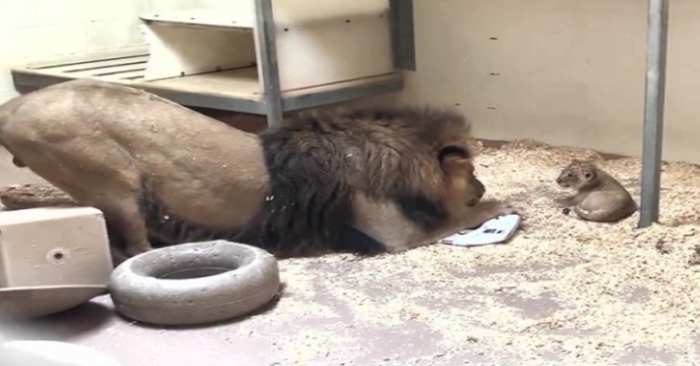 A lion and his cub

A lion’s infant and young typically don’t fare well. On the other hand, the adorable image below shows another male lion who is eager to meet his newborn cub.

This adorable image, which was taken at the Denver Zoo and subsequently shared on social media, brought tears to people’s eyes everywhere!

The 12-pound cub was born on July 1st in the park, but since then, he has only spent a lot of time with his mother. 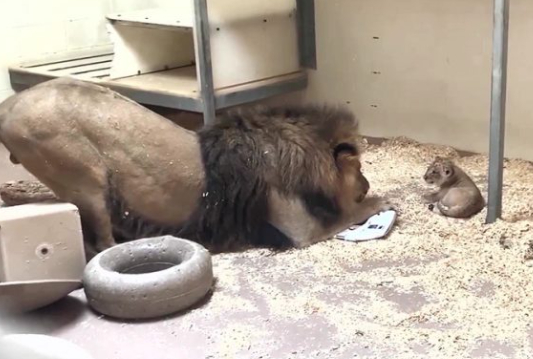 The zookeepers and caregivers consequently decided it was time for the newest arrival to meet his parents. Additionally, he won a visit from his father when he was two years old.

As a result, the little lion will eventually be ready to make his public debut, according to Denver Zoo officials.

“In Predator Ridge at Denver Park, he has spent the past few months developing with his mother, father, and half-sister while hiding in the shadows. 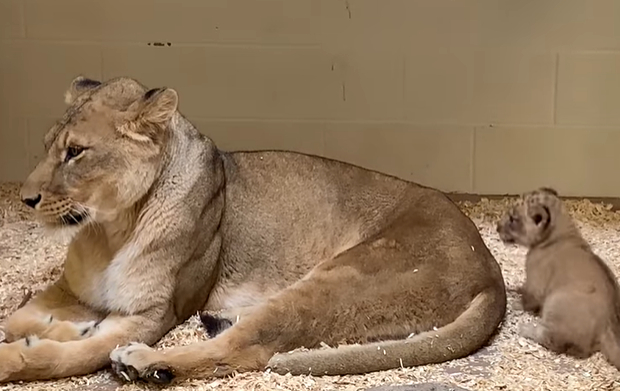 However, Jake Kubié, the chief of communications for the Denver Zookeepers, announced that soon would make his significant public debut in one of the outside surroundings.

He is powerful, engaged, and everything a lion cub should be, according to the observer.

The boy has no surname yet, though his parents, Neliah and Tobias, are highly known in Denver.

The zoo is requesting assistance from its fans in naming the zoo as a consequence. 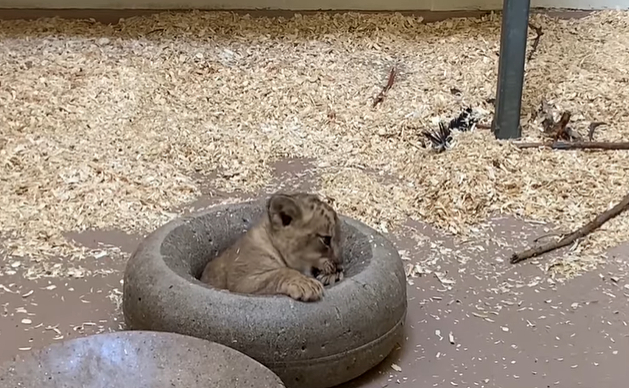 The choices, according to Bored Panda, are Tatu, the Swahili word for three (the child is the lioness’ third child), Moremi, the name of a wildlife sanctuary in Namibia, and Meru, the nickname for a volcano in Tanzania.

Everyone is urged to take part and donate $1 to one of the three winners by the park.