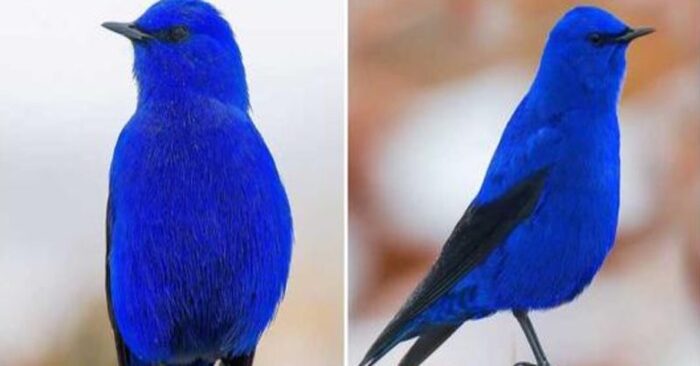 There are some gorgeous birds in the world one of which this bird.

These birds have a rainbow of hues that make us humans wonder if they are real or not.

One of these birds is the magnificent whole-flowered grandala. He prefers a deep, rich and attractive blue coat. This blue hue grabs the attention of anyone who sees it. 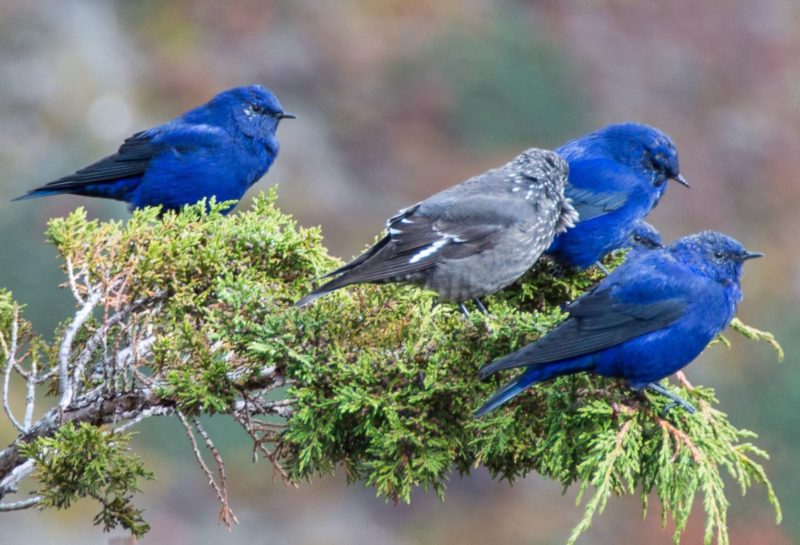 With the exception of the beak, eyes, and legs, colic is completely blue. I never thought that navy blue and black could go so well together.

The plumage of these beautiful creatures shows it and I can’t get enough of them. 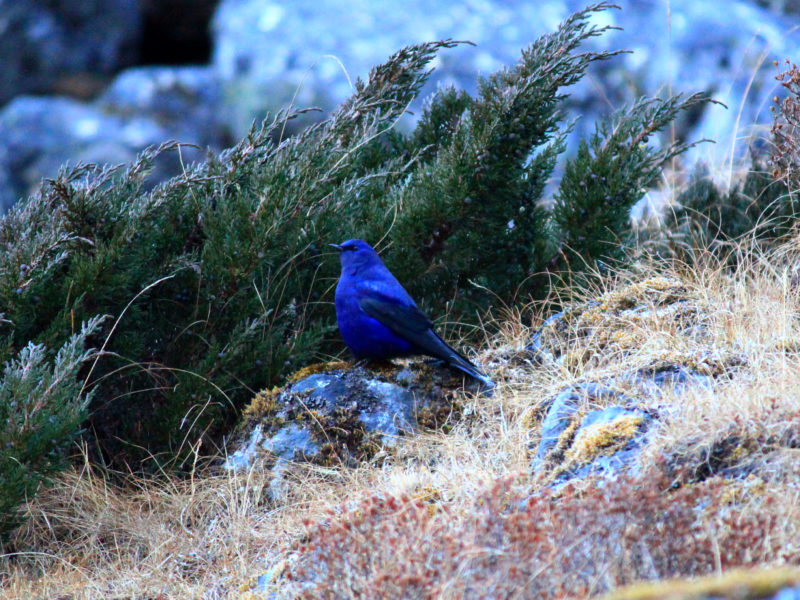 Females are dark with white stripes on the head and chest and a white stripe on each wing, unlike males, which have all of the above.

Grandala Coelicolors lives in the middle and lower elevations of the Indian subcontinent. 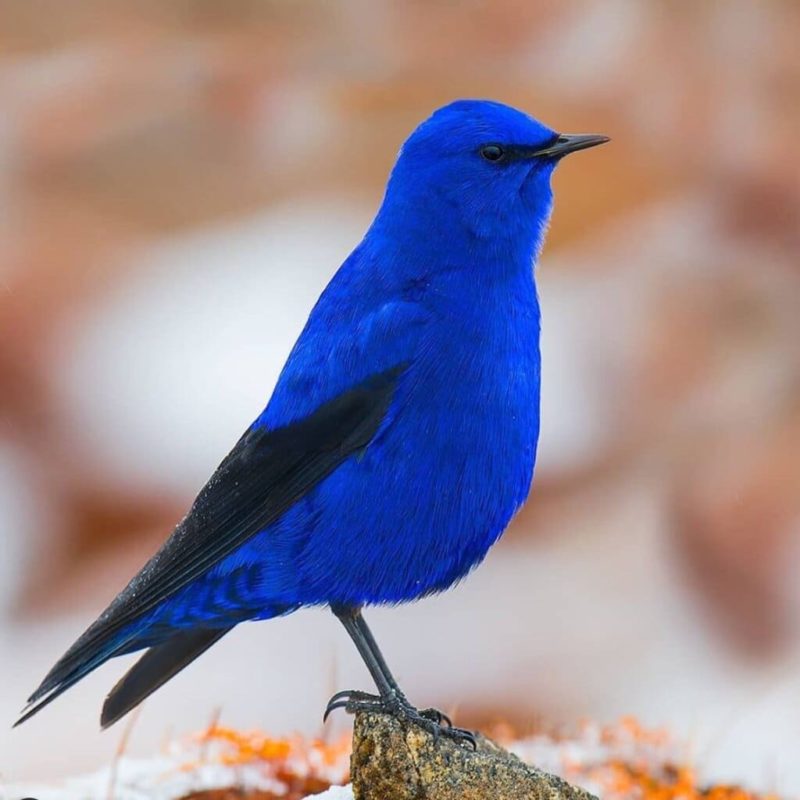 They live in Bhutan, India, Nepal, Tibet and parts of the Himalayas in China.

Coelicolors feed on insects and prefer to catch them in flight rather than chasing them on the ground. Fruits and berries are also consumed.