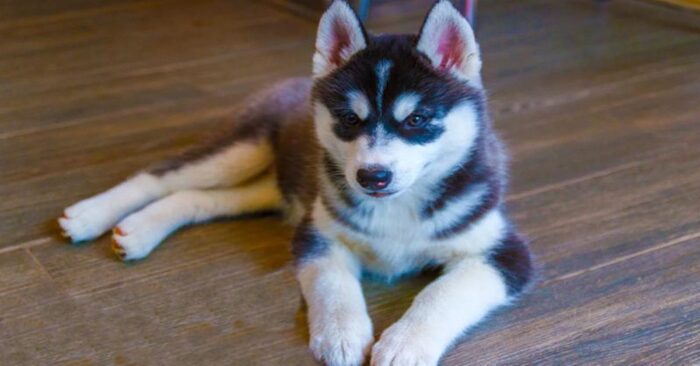 From the first days in the house, the husky began to grow actively.

In the truth of Bulgakov’s statement, the hero of our story has dreamed of a dog since childhood.

But something always went wrong, and plans to have a four-legged friend had to be postponed. So when a friend got a husky, he decided to stop putting it off and get a pet. 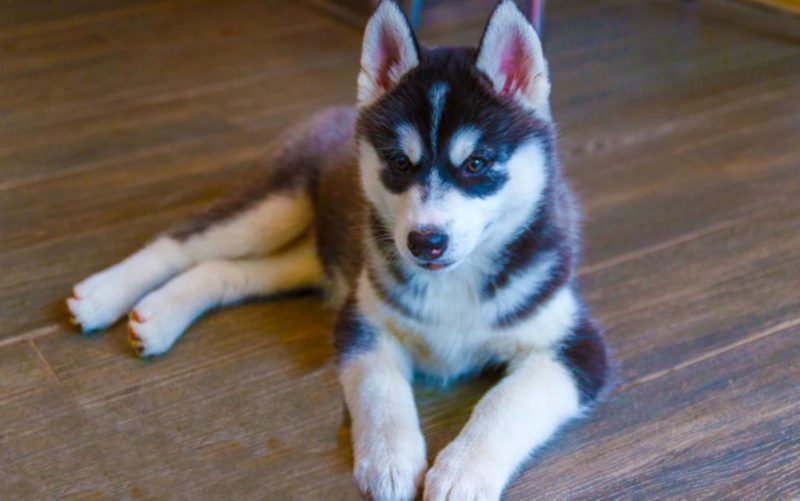 The puppy’s name is Jim. The new owner was a little embarrassed that with age the dog would become much larger. However, all the same acquaintances reassured him that the puppy’s parents were not pure representatives of the breed.

From the first days in the new house, Jim was very active and began to grow rapidly. 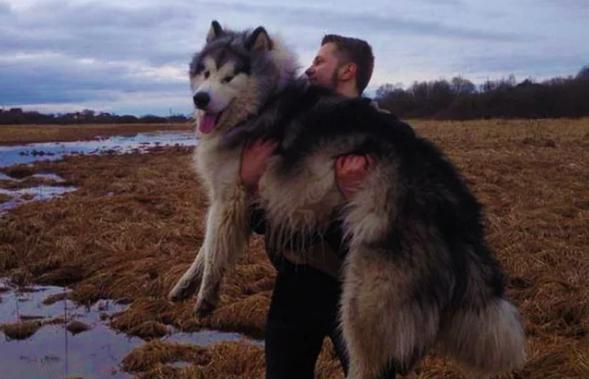 Everything changed about a year later, when a man at work had to go on a long business trip. He could not take Jim with him, so he asked his relatives to take care of the dog.

Imagine the surprise of the man when, instead of a small clumsy puppy, he was met by a huge fluffy beast. Thinking that the animal was just fed, the owner turned to the veterinarian for advice. 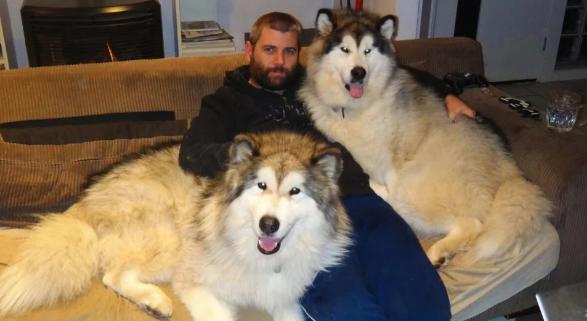 He quickly removed all doubts from his loved ones. The puppy was perfectly healthy, it just turned out that it was not a purebred husky, but a cross between a Malamute.

This is how a small childhood dream turned into a big fluffy happiness.