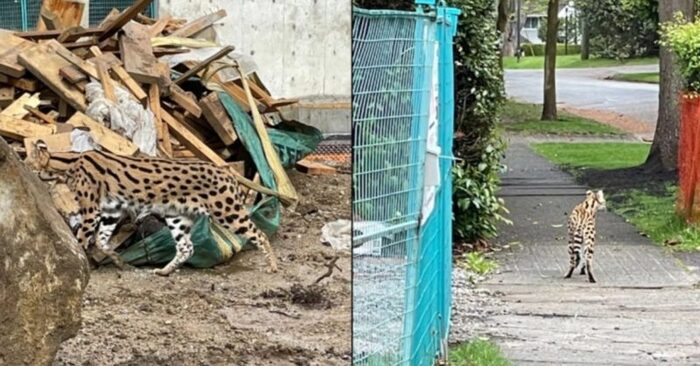 In a town in Canada, residents alerted the police after seeing a unique cat.

The animal is actually a Savannah cat and has been returned to its owner, authorities said.

Vancouver, British Columbia, police and city animal welfare agencies were inundated with calls early Wednesday morning from residents in the Shaughnessy area reporting the presence of a feral cat.

Some spoke of a cougar, some of a cheetah, and even a jaguar… It was none of these, but rather a lost house cat, the CBC reported on May 18. 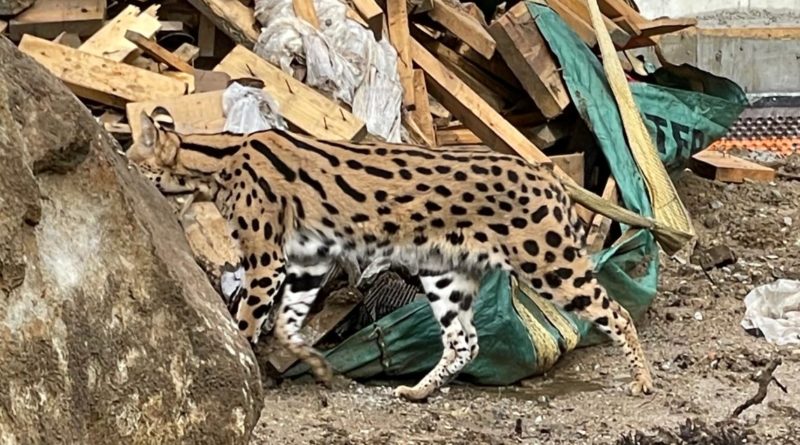 The first messages were received by the police around 13:00. the local time. The latter immediately took them very seriously and took the necessary measures.

“For the safety of the students, we notified some schools because we thought it might be a wild cat,” Vancouver Police Sergeant Steve Addison said. 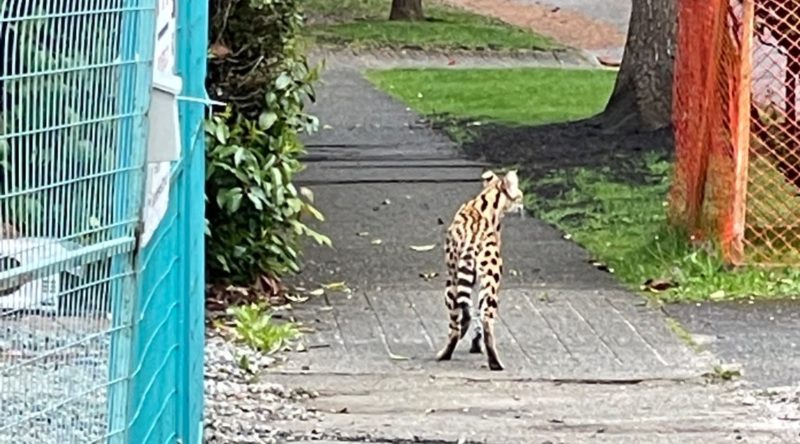 What they thought was a wild animal turned out to be “a domestic cat that our agents found and returned to its owner,” the police officer continued.

This is the Savannah cat, a breed created in the United States in the 1980s by crossing a domestic cat and a serval. The latter is a wild cat native to Africa. 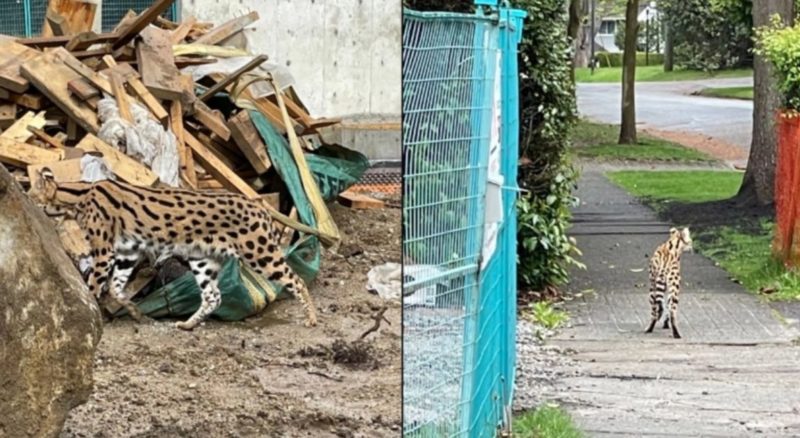 On Twitter, the British Columbia Conservation Service thanked citizens for their vigilance but emphasized that they are not required to take non-wild animals. and household. Savannah is with her family and she’s doing well.