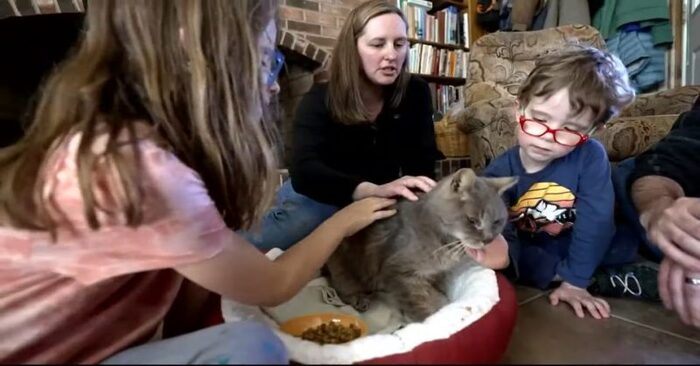 The family received a message 16 years after the cat vanished.

Jason McKenry told CBS News. “We spent months looking around and talking to shelters”. “We tried everything we could think of”.

The odds seemed against them. The couple told USA Today that they never knew where to look and that although the Ritz was microchipped, shelters at the time did not routinely test cats for chips.

No matter the circumstances, they never lost hope of seeing their cat again. The couple got married, moved, and eventually had two children.

They recently received a message that left them speechless, 16 years after Ritz’s disappearance. According to CBS, Jason received an automated text message from the veterinarian saying that his cat’s microchip had been scanned. 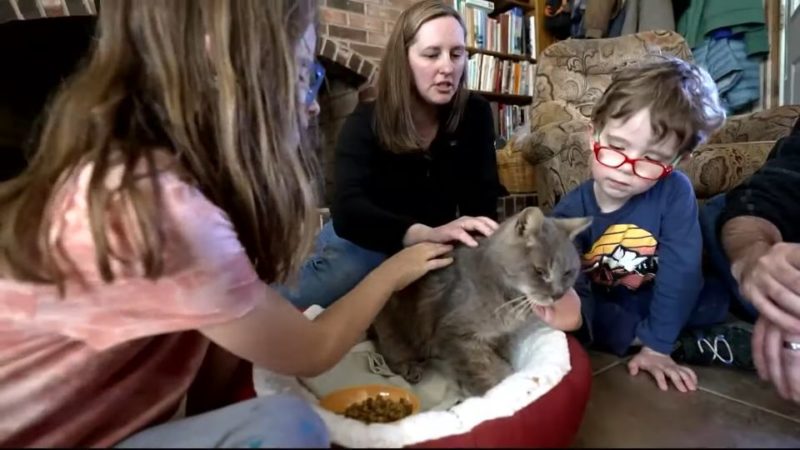 Ritz was finally discovered after a lifetime away from home, as unbelievable as it sounds.

Ritz was cared for by a woman at the trailer park, but because the older cat had leg problems, she took him to the veterinarian for euthanasia. 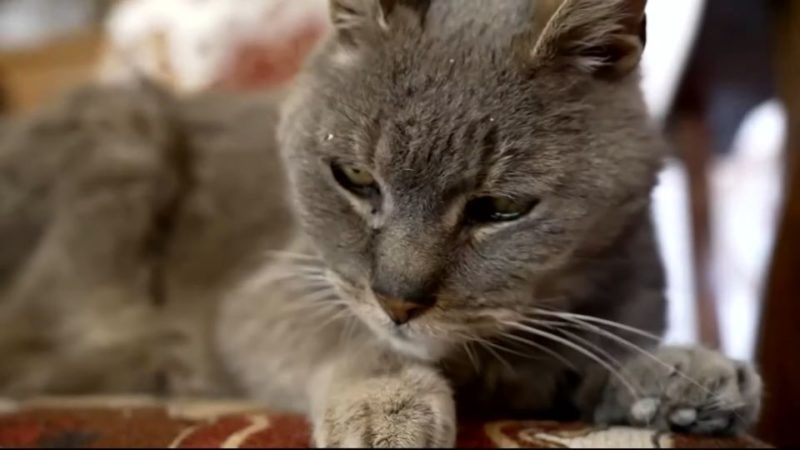 Ritz, on the other hand, reunited with his previous family. He recovers and takes root well at home, despite his advanced age. Meanwhile, they have not seen each other for a long time, and for the first time he sees their children. 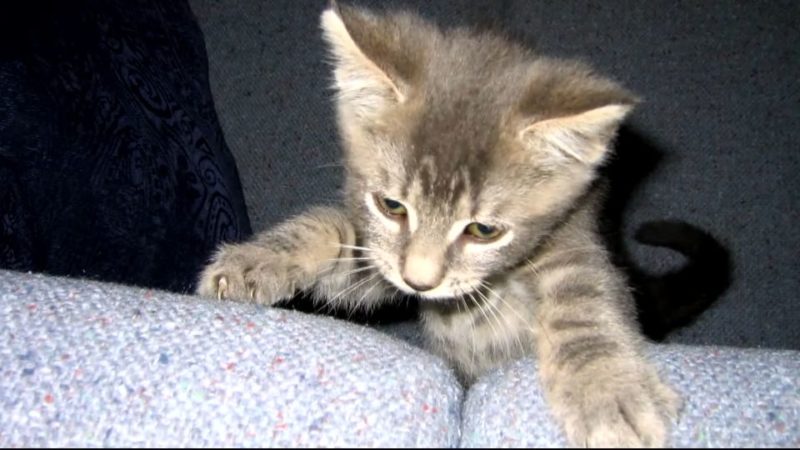 “He had a long and adventurous life”. “But he will be calm for the rest of his life”.