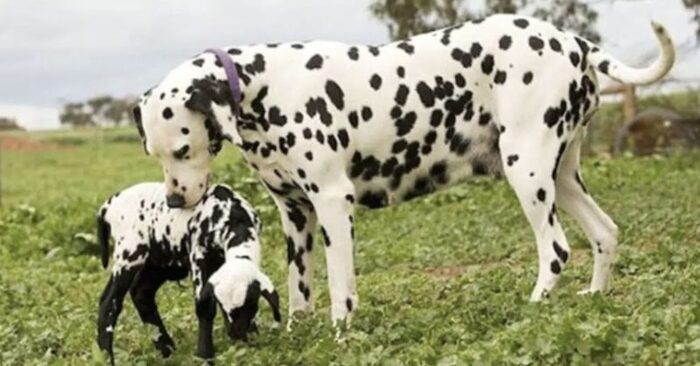 To the owner’s amazement, the friendly dog ended up adopting the tiny creature.

On a farm in South Australia’s Barossa Valley, a Dalmatian dog swooped in to comfort a newborn lamb that had been abandoned by its mother in a show of wonderful affection.

To the surprise of its owner, the friendly dog ​​eventually adopted the little creature. Thanks to their special bond, the cute couple has melted millions of hearts online. 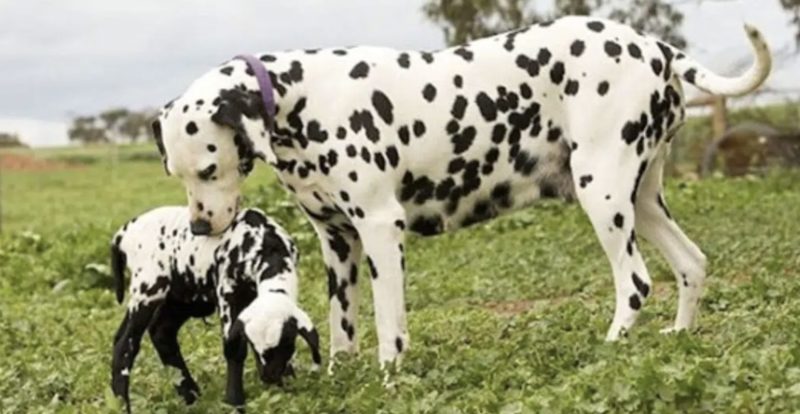 Cute sheep Dottie was rejected by her mother shortly after birth due to her unique appearance. Dottie was born with strange markings on her fur, which her mother adopted because she is a cross between a purebred white ram and Dorper and Van Roy sheep. 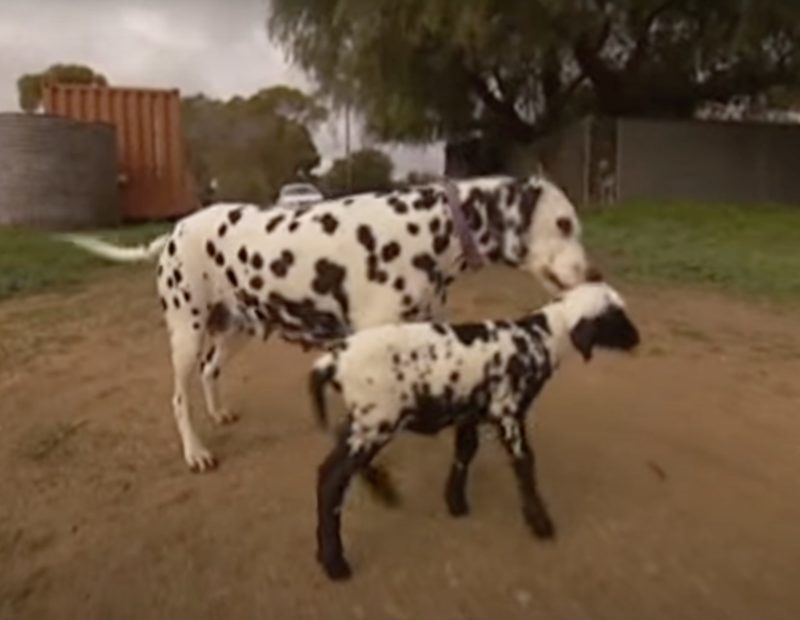 Shortly after her mother abandoned her, John Bolton, the owner of the farm, began hand-feeding the lamb, but she was surprised and delighted to learn that she had found a new mother in Zoe, a very friendly dog.

“She’s in season now,” Bolton explained, “and she kind of felt that maternal instinct when that lamb was around.” “It was natural for her to take it and cook something for her mother,” says the author. 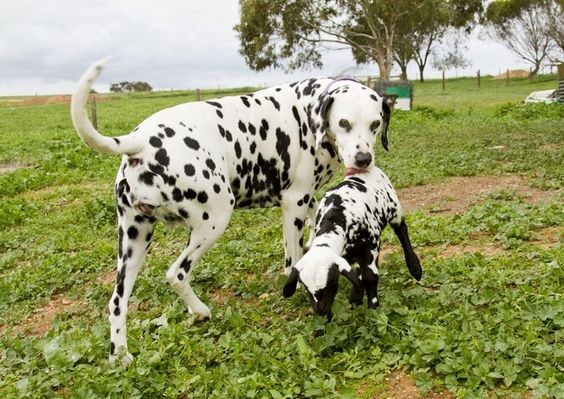 The cute couple quickly gained popularity, and footage of them spending time together quickly went viral. You can see this unusual duet in the video below.