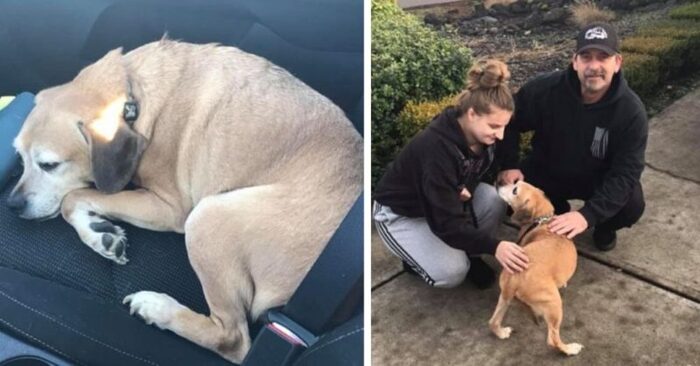 A nice act from a man reunites a dying woman with her pet dog.

To make all this happen, the sweet man traveled almost 1,000 miles. Imagine how much better the world would be if there were more people like this.

When she realized she only had a few months to live, this Burnsville, Wisconsin woman just wanted to live in peace with her beloved dog and best friend. 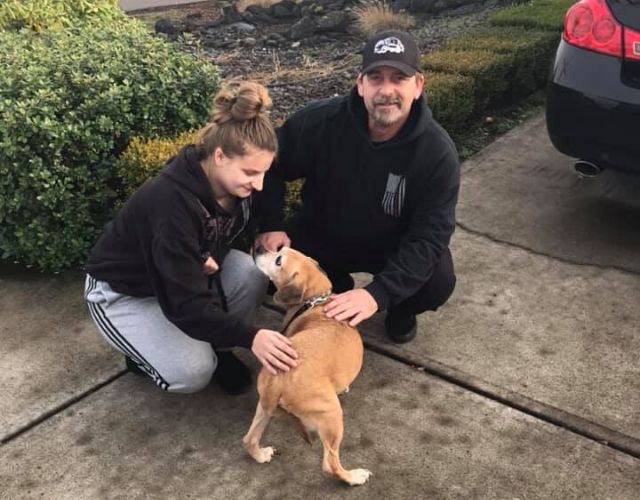 As a result, she and her dog moved into a friend’s home in Washington. Everything turned into an even worse nightmare when she learned that airlines refuse to fly with a dog because of breathing problems.

The poor woman had no choice but to leave her dog at the veterinary office due to the circumstances.

They will do their best to reunite her with her Bailey pug mix as they promised her. 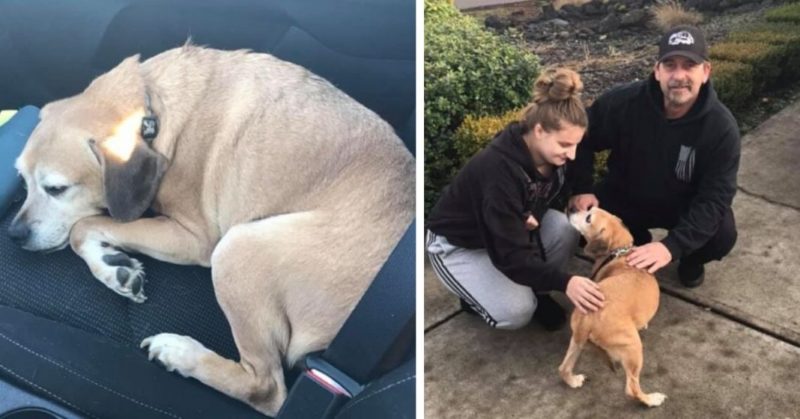 As a result, the veterinary clinic contacted Spot’s Last Stop, a local rescue organization, and notified them of the situation.

Bailey had to be placed in a foster home for a few days until a rescue team arranged for her to return to her mother.

This is how the pug met Ryan Chukuske and his wife, both from Shakopee, who had been raising animals, mostly dogs, for years. 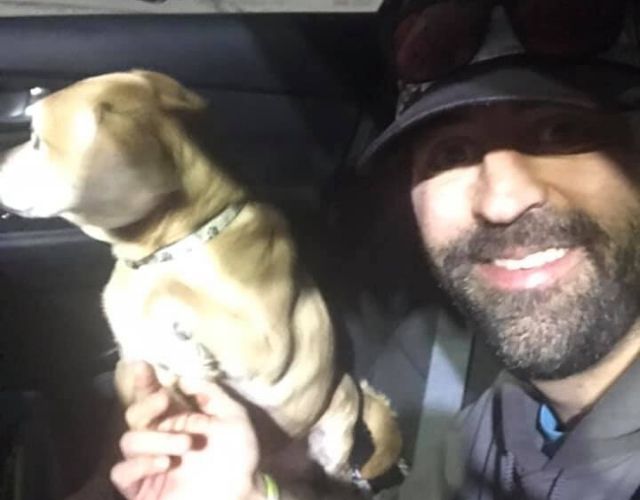 And with their dedication, this kind-hearted couple changed the course of history.

“Since the airlines won’t be flying with her dog, we’re going on a trip to deliver this puppy to her mother”. Be considerate of others.