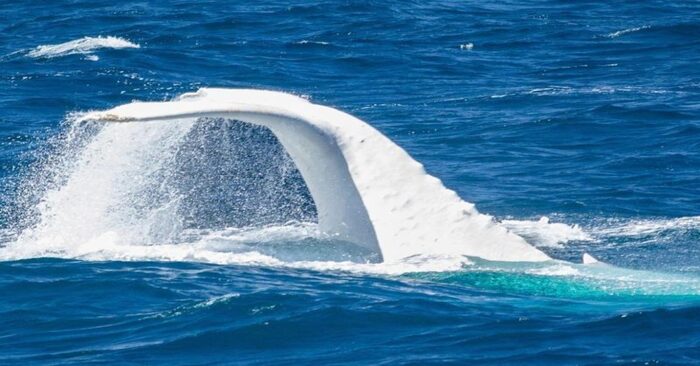 Everything you need to know about Migaloo

A symbol of our seas, the Migaloo migration passes between the tropical waters of the Great Barrier Reef and the frozen Antarctic along the east coast of Australia.

Planning a trip to the east coast soon? You’ll want to work for Migaloo, he’s so famous here. 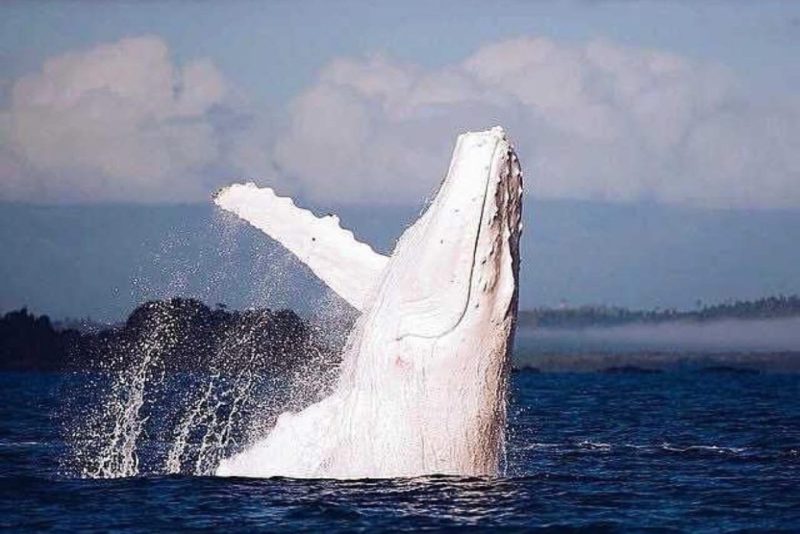 Before you book a flight/cruise/car to Queensland, check out these important facts about Migaloo before you encounter it.

Migaloo is an adult male albino humpback, believed to have been born in 1986 (he is now 30 years old). It was first sighted in 1991 while passing through Byron Bay and is one of the approximately 35,000 humpback whales that migrate each year. 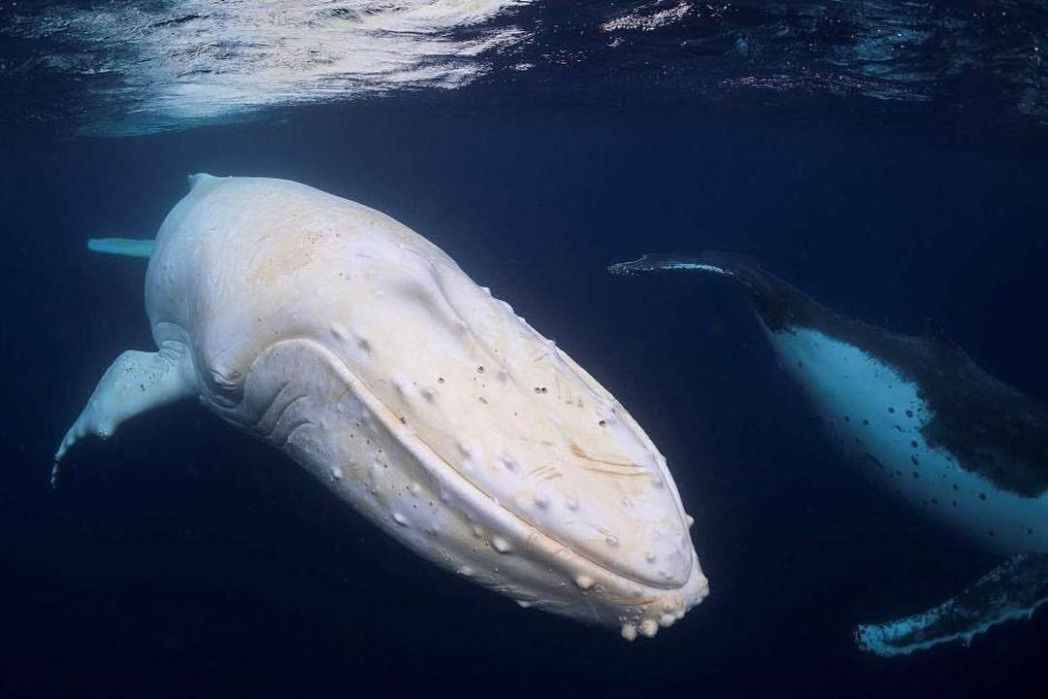 With brown eyes and white pigment, Migaloo is easy to spot in a pod of humpback whales.

His hypopigmentation is likely a genetic mutation, and scientists have speculated whether he is a true albino, unable to produce pigment but with colored eyes. 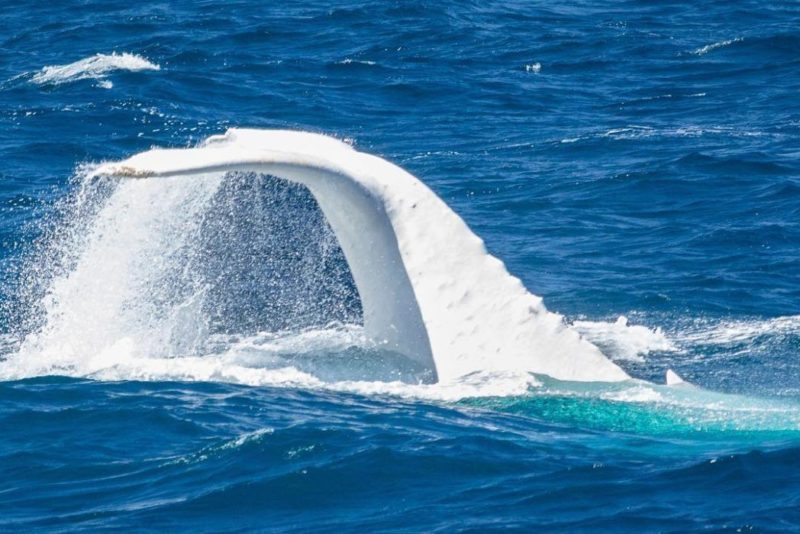 Being so unique, Migaloo is protected by Queensland and Commonwealth law which states that ships are not allowed to approach within 500 meters of it. They can live up to 50 years, so it’s important to take care of them for as long as possible.