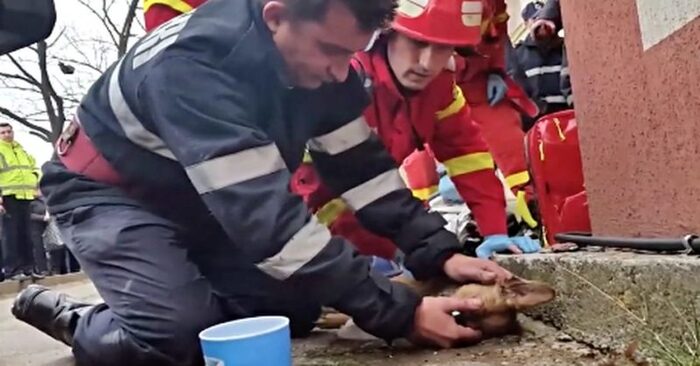 This Romanian firefighter demonstrates why we call them heroes once more.

Nothing beats brave firefighters when it comes to heroic efforts. We have seen some impressive videos of firefighters doing their best to save lives.

Needless to say, we’re not just talking about people here. We also talk about animals.

And this Romanian firefighter shows why we call them heroes again. 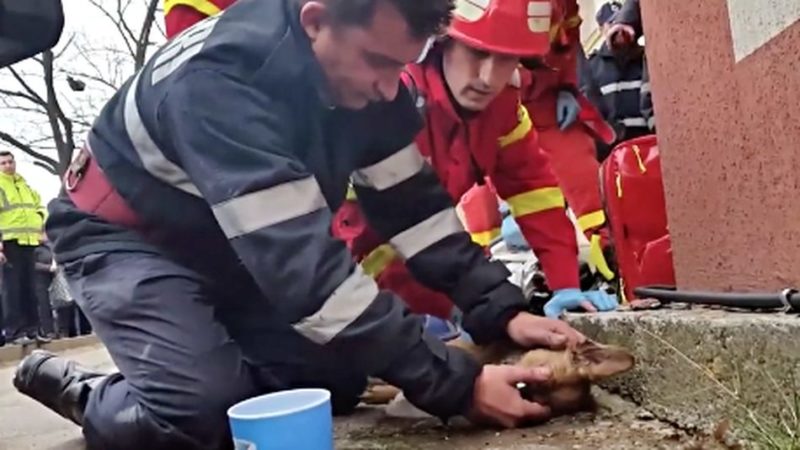 Costache Mugurel and his colleagues responded to an urgent call. A 51-year-old boy with his dog was at the center of the fire. Firefighters managed to get them both out of there in a matter of minutes.

However, when the victim was being taken to the hospital, the sad little dog was lying on the sidewalk, breathing heavily. At that moment, firefighters intervened. 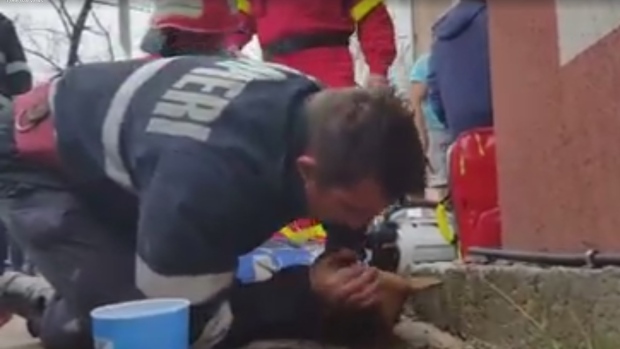 Costache began CPR on the unconscious dog. He continued chest compressions until the puppy began to breathe again. 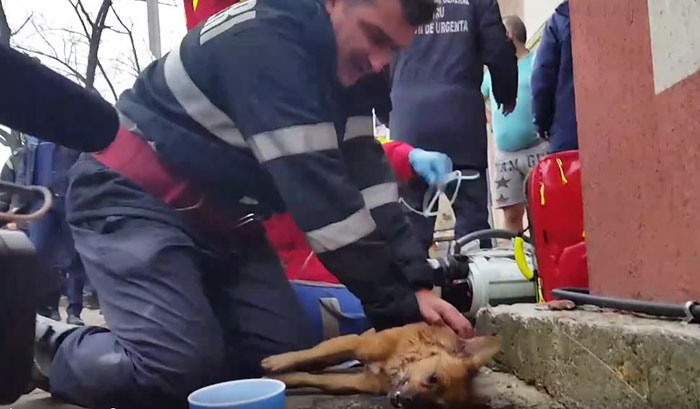 The life of the animal was saved thanks to the perseverance of firefighters.

Local reporter Costi Tudor was able to capture the bold act on camera. The post went viral almost immediately, and it’s clear why.