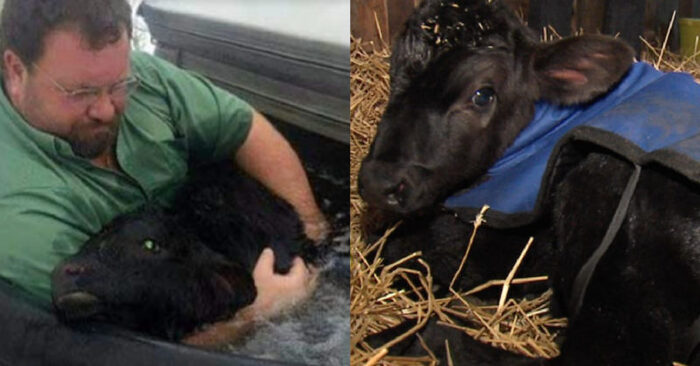 The farmer had a brilliant idea, and the calf was given a second chance.

When this Rossville, Indiana farmer found a newborn calf lying on the ground, almost completely covered in snow, he knew he had to act quickly to save the helpless calf. So he had a brilliant idea and the calf was given a second chance.

Dean Gangwer is very attentive to his animals, especially those who are about to give birth, despite the fact that there are more than a hundred cows on his cattle farm. 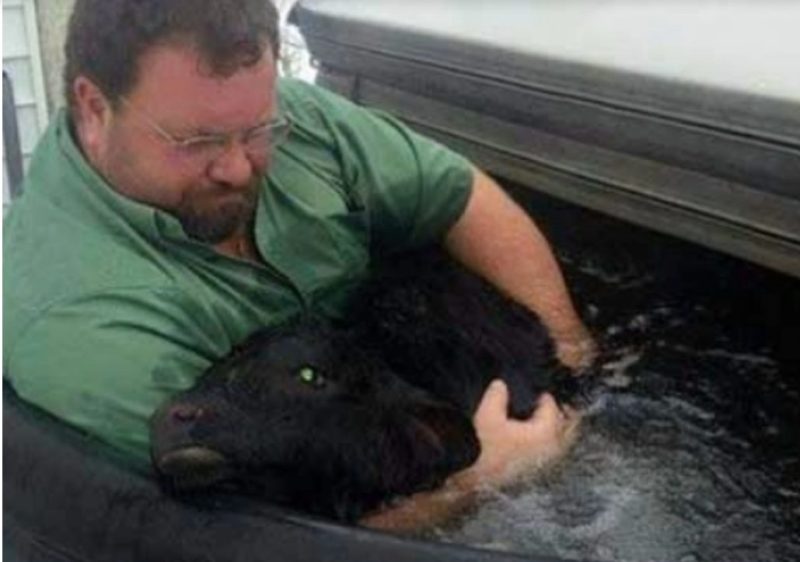 However, when he saw that one of the cows gave birth at night, and the cub was sitting on the snow, cold and panting, he was completely amazed.

Dean didn’t have time to explain how this could happen, since the newborn calf was in danger, so he ran to save his life.

The man realized that the calf needed to increase its body temperature in order to survive, and the best option he could think of was to use the hot tub. And it worked great. 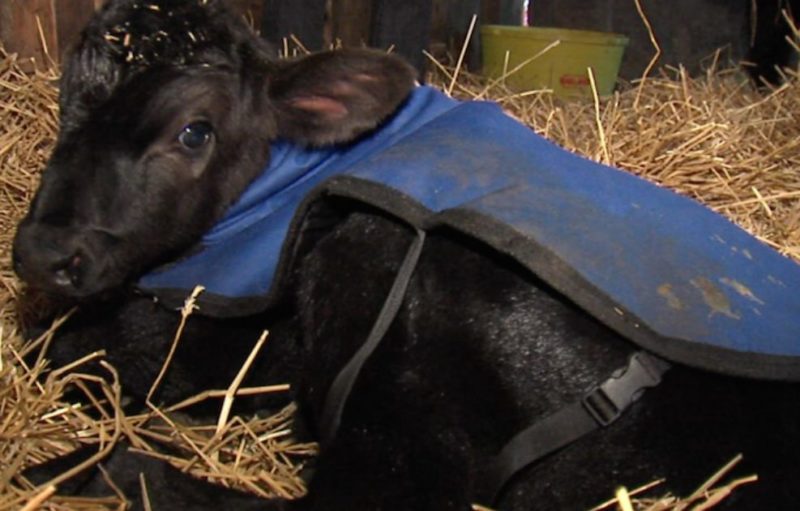 The calf was already showing signs of recovery from the warm soothing bath, so Dean covered him with some blankets. The calf made a full recovery within a few hours and was reunited with his mother.