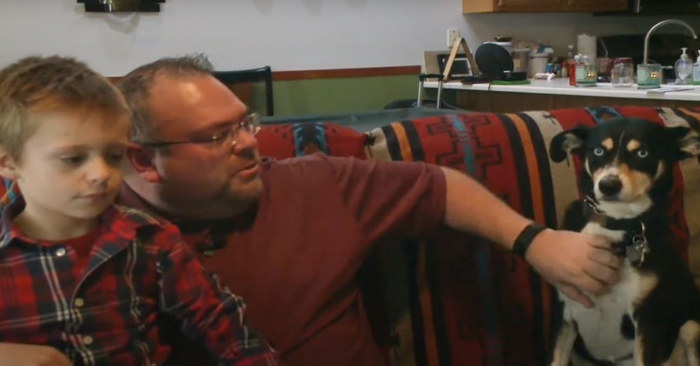 A dog became the hero of a family from Iowa, United States.

The brave furry ball, usually affectionate and calm, became especially restless and began to jump on the bed of his owner Brad Herbert. She felt something abnormal. 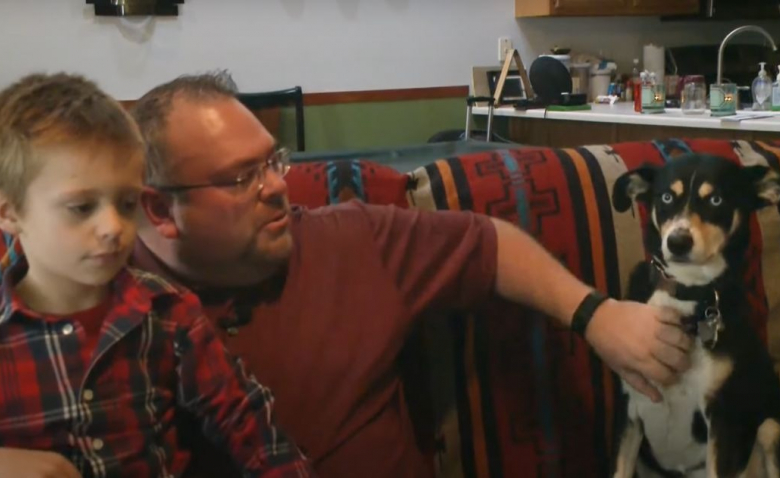 “When I began to regain consciousness, I heard the alarm,” said the latter, “I jumped out of bed.” At the same time, Roxy went out into the hall … I grabbed the detector and found that if it rings 4 times, then there is carbon monoxide in the house”. 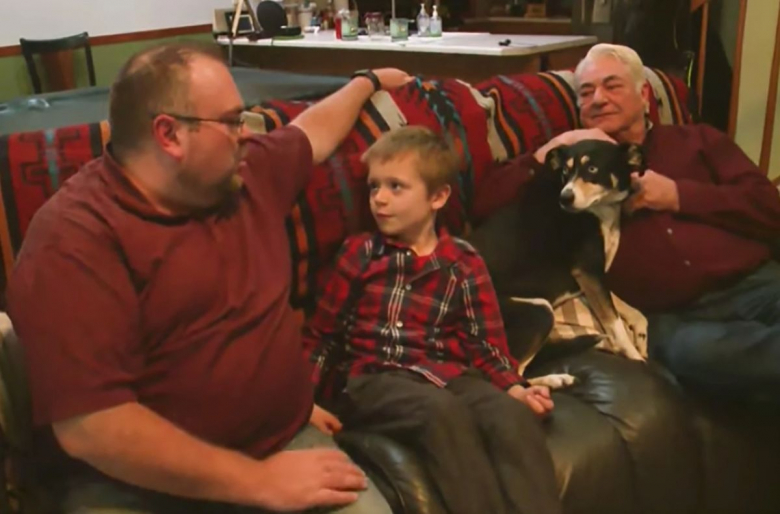 After this discovery, Brad Harbert took his son, father and, of course, his four-legged companion out of the house to protect them. He then dialed 911. After the area was secured, rescuers explained that the gas leak came from her heaters, according to the New York Post in an article published Dec. 21, 2021.

Family members can thank their dog for a great response. Thanks to Roxy, they narrowly escaped carbon monoxide poisoning.

Brad Harbert expressed his joy and happiness by sharing his life with his beloved canine companion.

This story with a happy ending reminds us how dear our pets are to us. Our furry friends sometimes become our heroes…