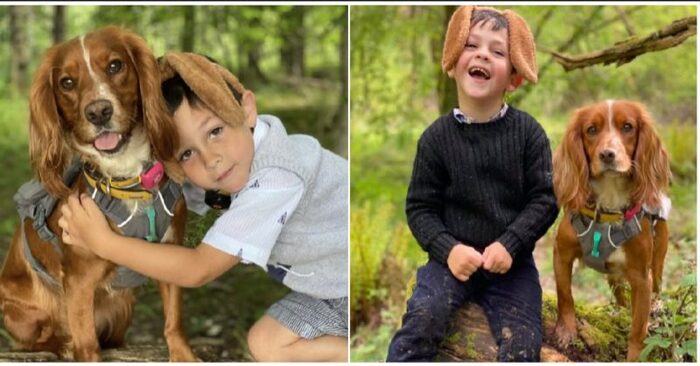 Everything changed for the autistic boy after he met a really special dog.

Dogs have the unique ability to change our lives dramatically, and no one understands this better than this five-year-old boy.

Leon Kirby-Bulner was diagnosed with autism and a rare brain disorder and never spoke a word and things didn’t go well. But everything changed for him after he met a really special dog.

Leon, or Mancub as he likes to call himself, has been extremely introverted since childhood and struggles to interact with others, including his family.

But when he met his beloved girlfriend Fern, a gorgeous cocker spaniel, his fears were allayed.

He was hopelessly locked in his own little universe, but when he met Fern, it was love at first sight. 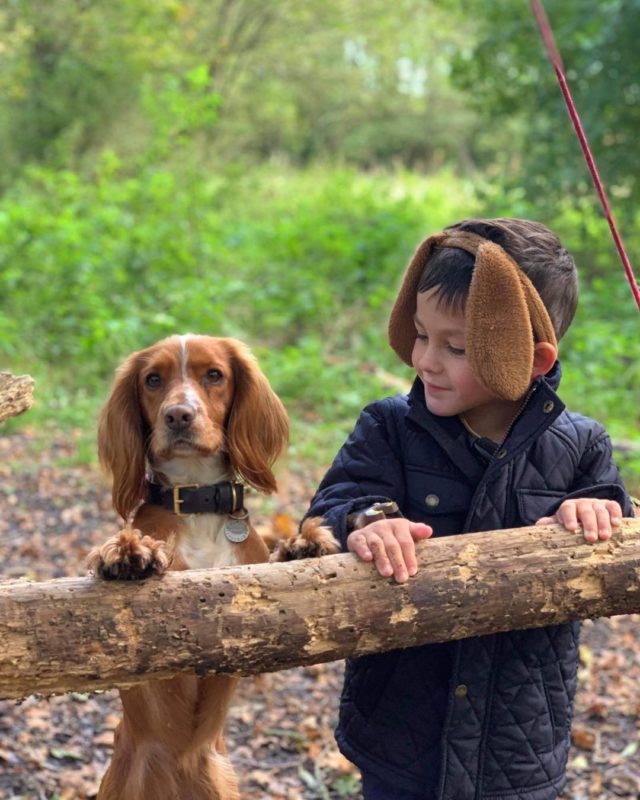 “They immediately became inseparable, best friends for life. His first encounters were with Fern, not people. There was a new gleam in his eyes that we hadn’t seen before”.

When the child’s family saw how close their son and Fern were, they couldn’t believe their eyes. The young man became more attached to his pet every day and smiled while spending time with the gentle dog. This gives his parents reason to hope. 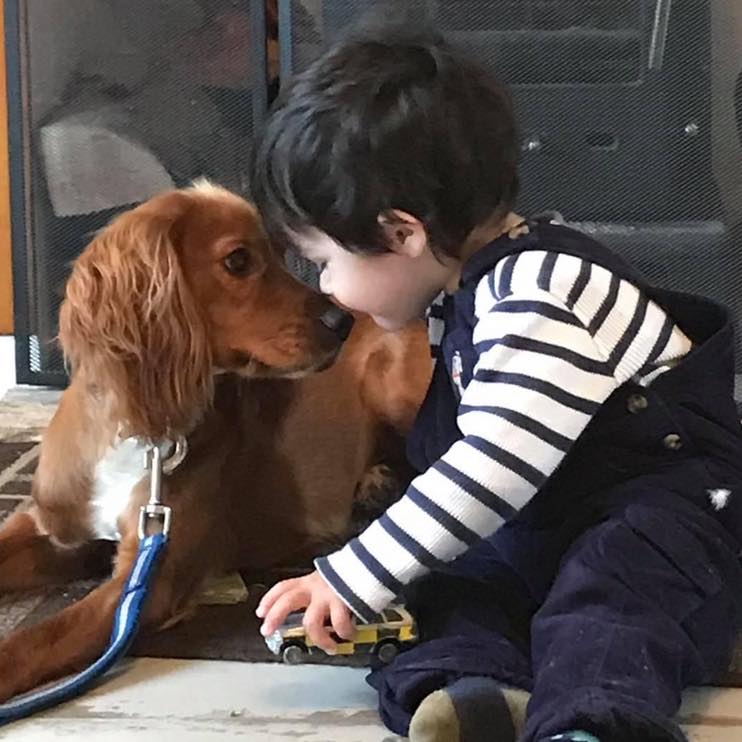 Leon’s mother noticed. “This little puppy made her smile and giggle, all emotions we’ve never seen from him before”.

Because of their unwavering friendship, the family believes that Fern still has a lot to do in Leon’s long road to recovery, so they enroll him in special classes so she can help her petite friend even more. 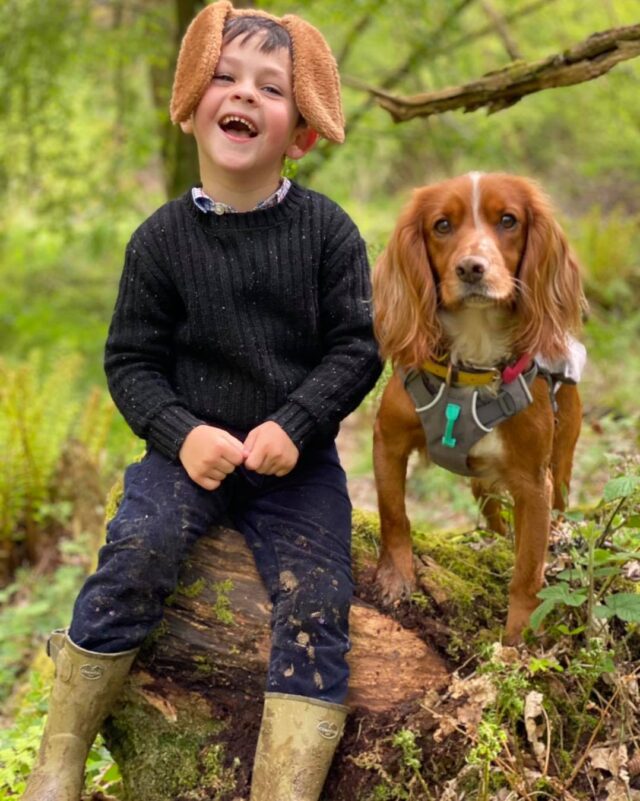 The training went exceptionally well, and Fern is now able to comfort and reassure Leon in ways his parents never imagined. But the most amazing thing is that a young man with autism began to communicate for the first time.