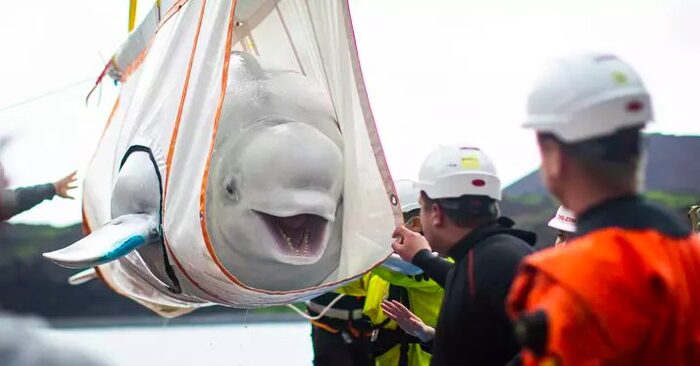 The animals couldn’t keep their excitement when the rescue team relocated them.

It took almost a decade to free two white whales from captivity. These two magnificent animals, Little Gray and Little White, finally get a chance to live in freedom.

It was a great day for the animals. 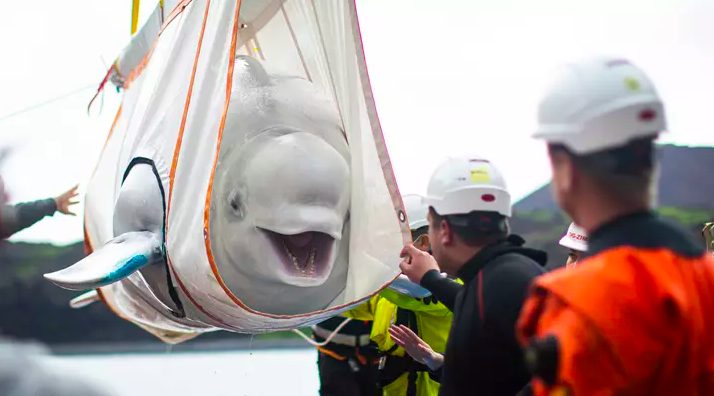 The whale pair spent nine years at Shanghai Ocean World as entertainers. They were forced to do tricks to get their daily food.

Then they were far out in the ocean, and it seemed that the whales would never return home. 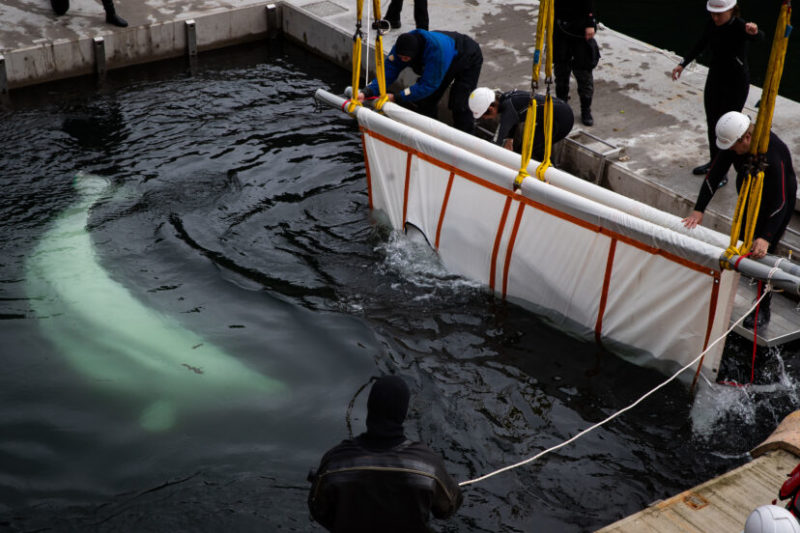 Luckily, thanks to the UK-based charity Sea Life Trust, this sweet couple has the opportunity to return to the ocean. Their new home range is 6,000 miles away in Iceland. 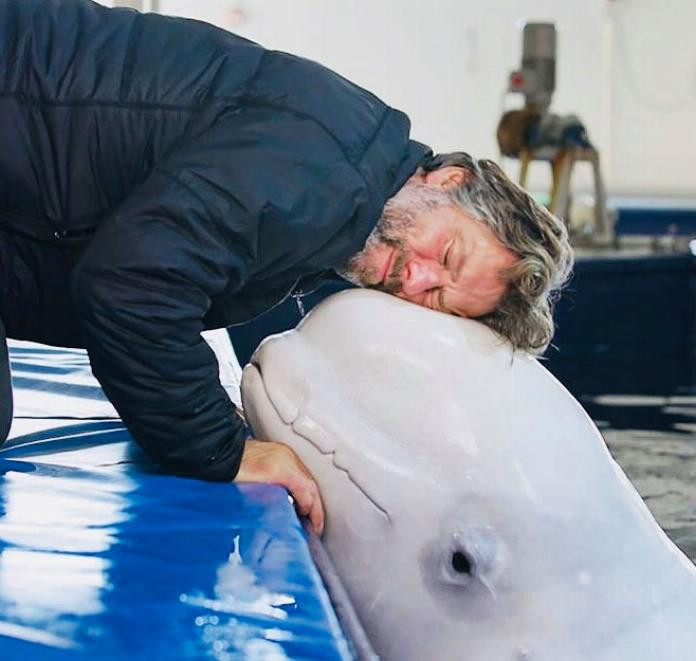 This is a wonderful story about two whales who, after almost ten years, had a chance to swim in the open ocean.

Soon these two were to fly on an airplane. The mammals arrived safely at their new home.