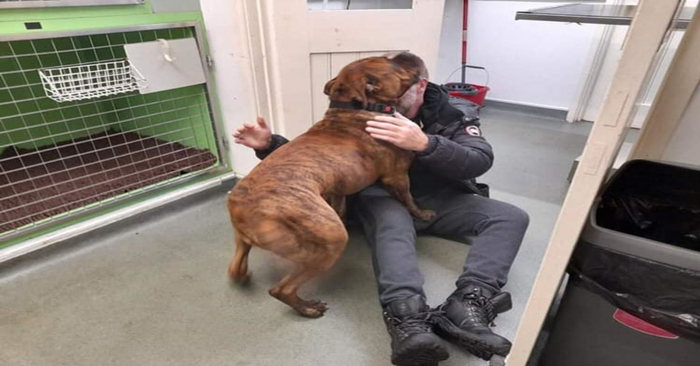 The owner of this lost dog had searched him for 6 days.

The owner of the dog Buddy, who disappeared while walking along the stream, was looking for him for 6 days. Until that phone call from the vet clinic he got on his birthday. You couldn’t have dreamed of a more beautiful gift…

Simon Kitchen, 51, had just recovered from surgery and wanted to pamper his dog Buddy by taking him for a short walk. The man, a 3-year-old American bulldog and his friend traveled to the Lake District region in northwest England. 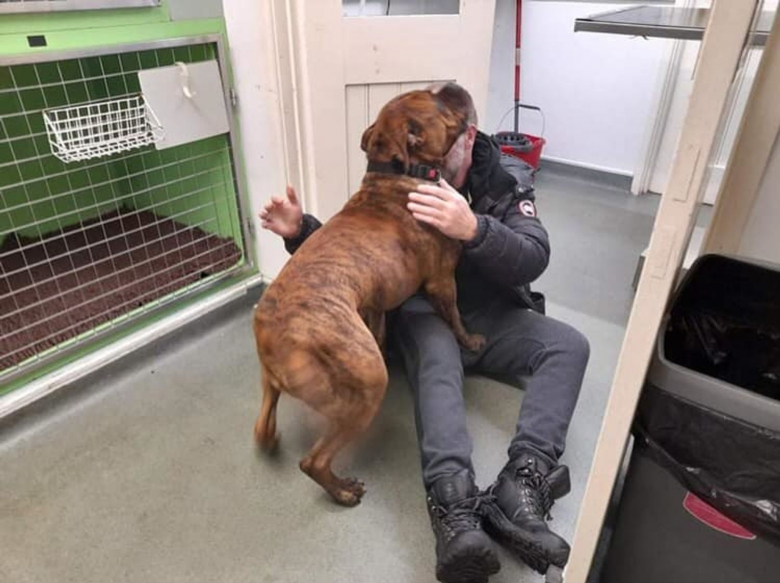 However, the trip went very well. The duck ran and surprised its owner, who lost his balance. The 50-year-old man then slid 200 meters, hitting branches and debris, before ending up in the river below.

The current was too strong and Simon Kitchen could no longer see his four-legged friend. He thought the current had swept him away, according to Team Dogs. 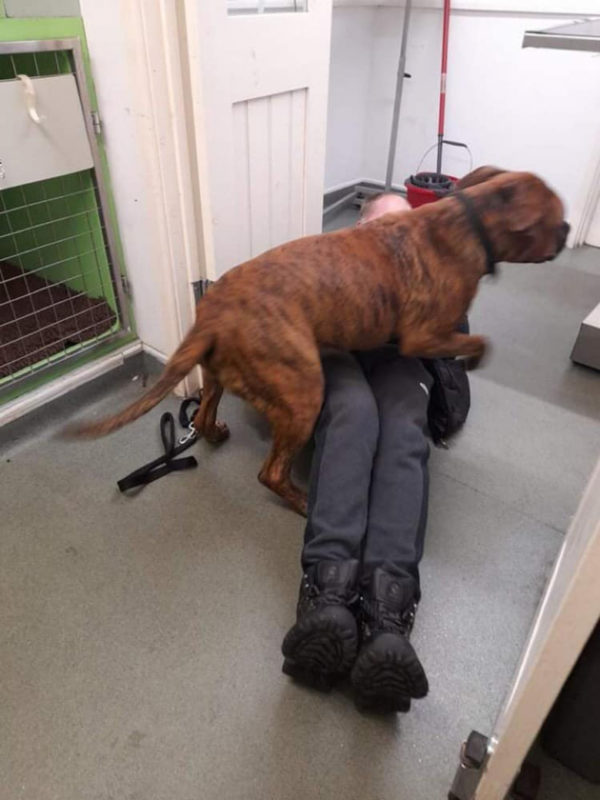 This Preston man spent six days running back and forth from his house to where Buddy disappeared, trying to find him, but to no avail. 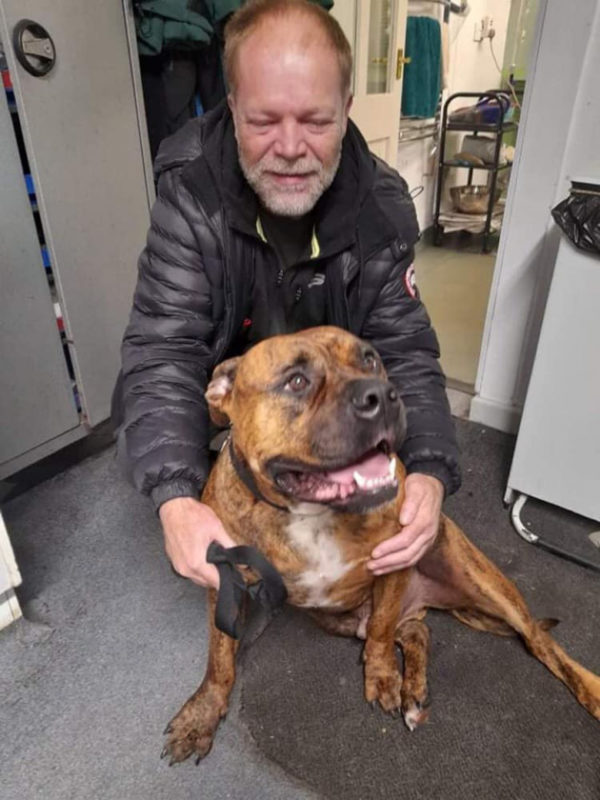 Then, on his birthday, he received a call from the Farmgate Veterinary Clinic in Sedbergh with some incredible news. Buddy has just been discovered. The man found him sitting on a rock before taking him to Farmgate.

Simon Kitchen couldn’t hold back his tears when he heard about it. He immediately jumped into the car and drove to the veterinary clinic. The moment of reunion was filled with emotions.