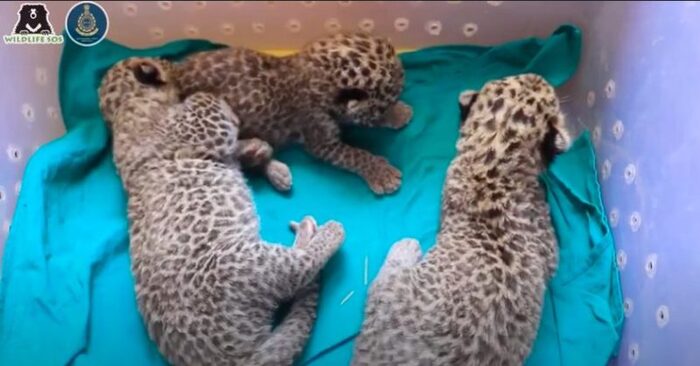 Recently, the Wildlife SOS group helped three cubs to reunite with their mom.

Many animals in India are endangered due to the threat of deforestation. Animals continue to fight for their lives every day. Fortunately, various organizations are working hard to keep these creatures safe.

Wildlife SOS has helped three babies reunite with their mother. 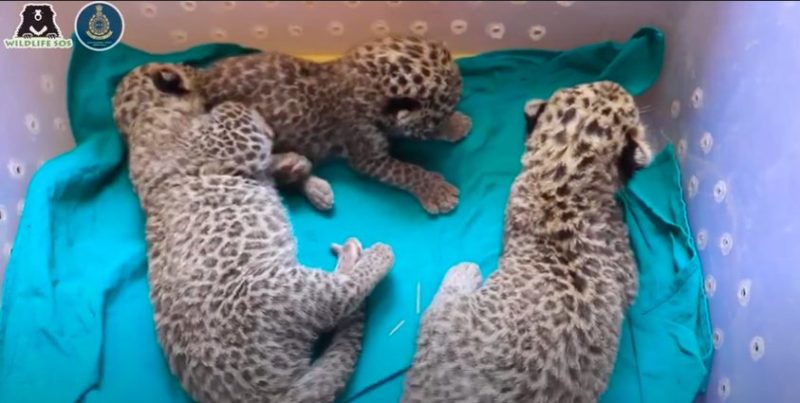 Three baby leopards were discovered by a group of farmers, the organization said.

The poor animals mourned their mother in the sugarcane field.

Since their mother was nowhere to be seen, people took the animal to a leopard rescue center.

Then, since they were healthy after the medical examination, they could now be reunited with their mother. The clinic staff put them in a basket and returned them to the same place. 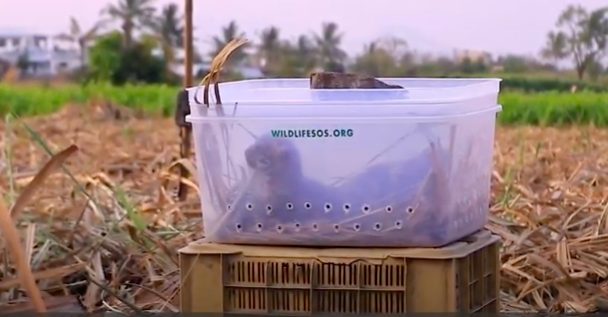 The team looked after the babies until their mother showed up.

A few hours later, the leopard mother came up and walked slowly towards the basket. In fact, she recognized their scent from afar and continued to search. Now she dragged the basket and took out the little babies. 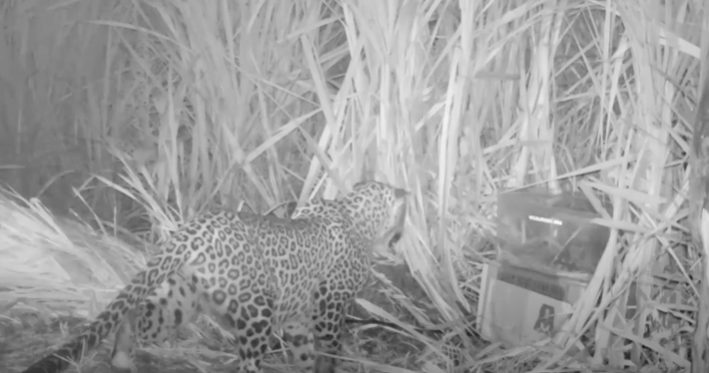 What a nice story about a leopard family!