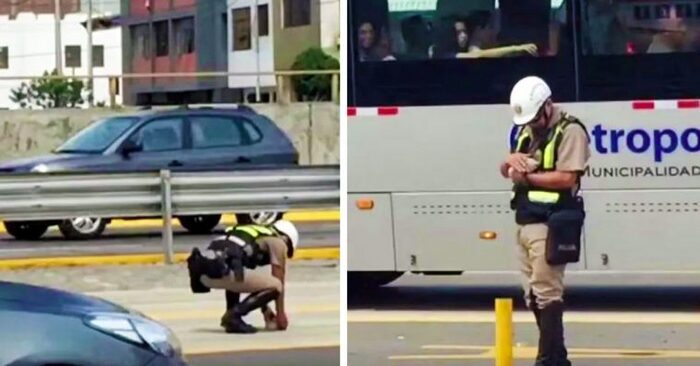 The officer closed several lanes of traffic, preventing the cat from being struck.

When a kind passenger found a one-month-old kitten in the middle of a highway in Lima, Peru, she immediately stopped her car.

Lorena Castro was heading to the center of Lima when she met a poor kitten.

This was reported by Castro to the Peruvian newspaper El Comercio. “I was about to get out of the car to pick him up when a policeman on a motorcycle drove by.” 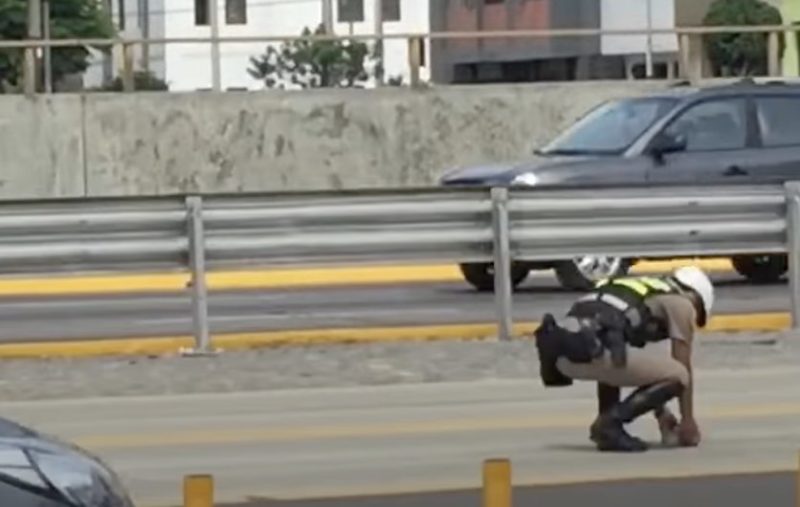 She then decided to activate her camera and record the spectacular rescue.

The officer then blocked several lanes to prevent the bus from hitting the cat. 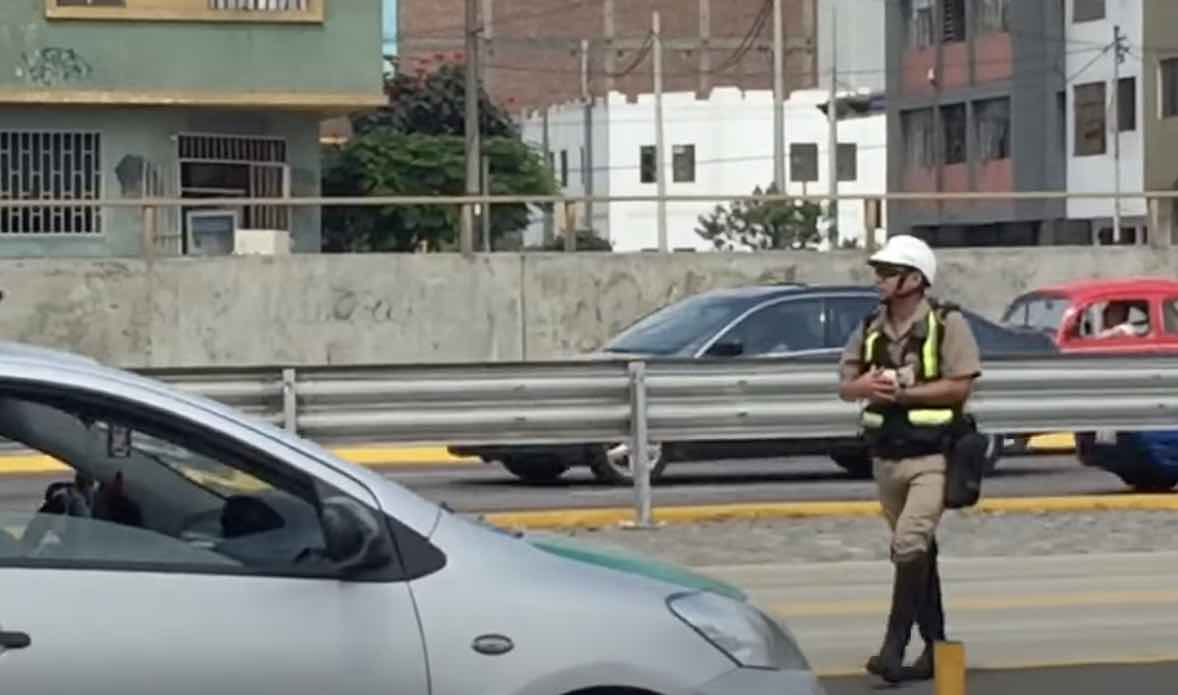 Castro intended to reward the police for his efforts when he returned, but the officer refused and left on his own business.

Castro named the kitten Polly Tana after the Metropolitano bus line where he was found. 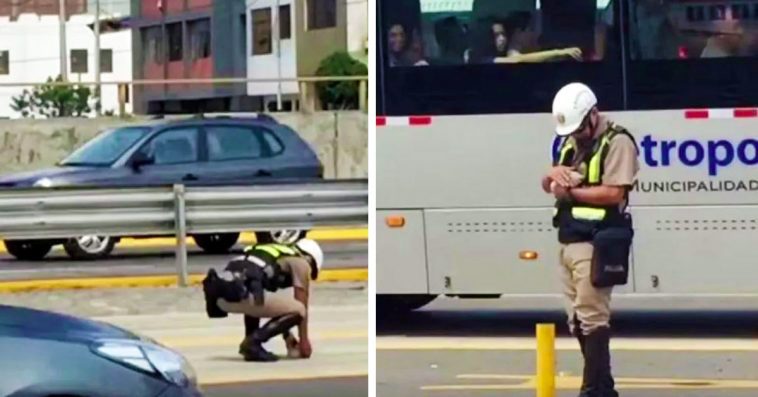 Thanks to the kindness of a Peruvian police officer, Polly is now on the mend.