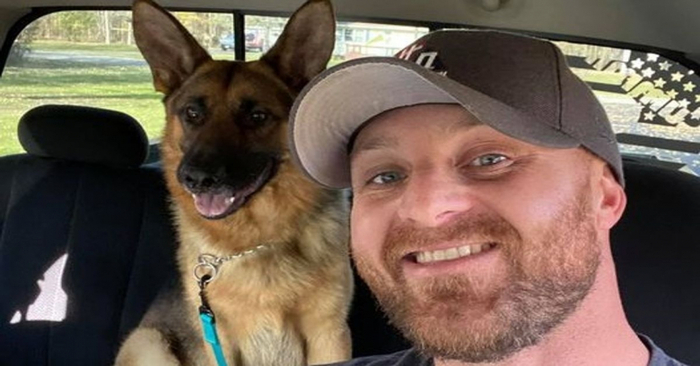 A soldier with post-traumatic stress disorder has reunited with his service dog.

After a week of anxiety and sleepless nights, a former soldier with PTSD is finally reunited with his service dog. The animal was noticed and taken a few kilometers from the house.

The dog of a missing US Army veteran was found unharmed and returned to his liberated owner on Thursday, November 11, according to WYTV. 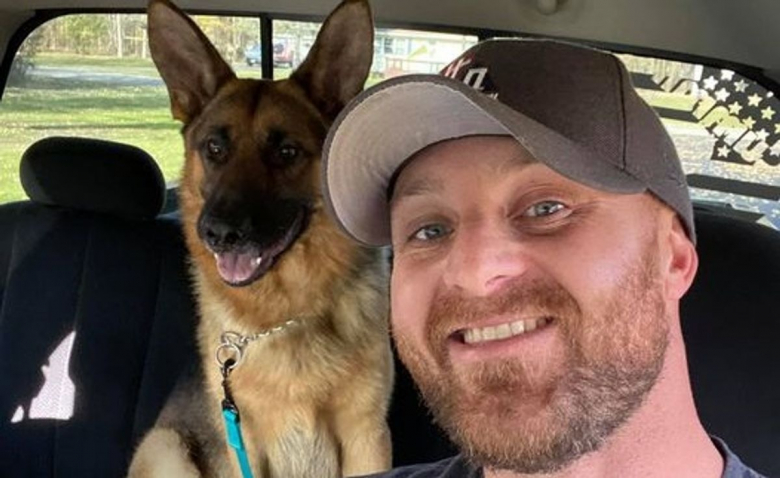 A former member of the United States Army, he fought in Afghanistan and returned traumatized. Living with PTSD, his daily life turned into a living hell until Fossy entered his life.

This German Shepherd has become his therapy dog, helping him through hardships. 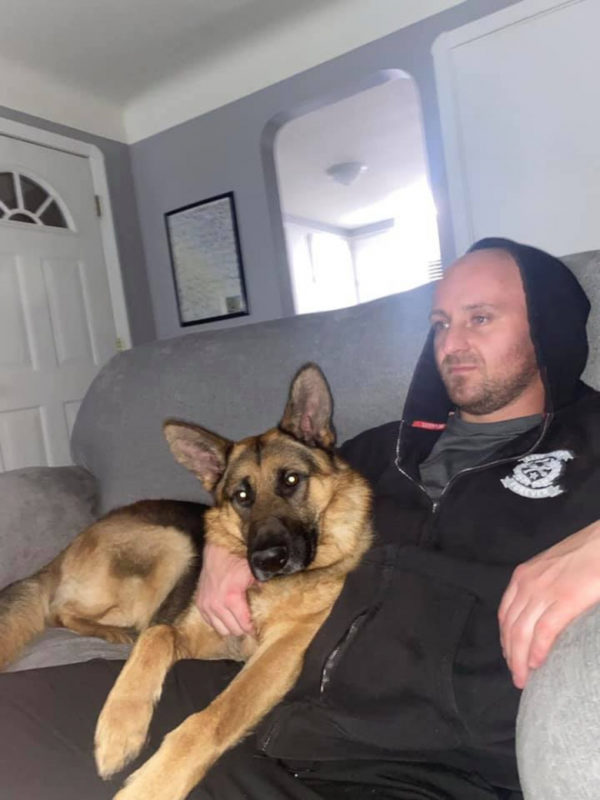 2 weeks ago, Nick Rankin and his four-legged friend moved from New York to Ohio. After 7 days, the veteran noticed that Fossy had disappeared. Then for him, as for his friend, the ordeal began; we can imagine the fear that the German Shepherd must have felt, lost in this environment that he did not yet know, deprived of his home and owner. 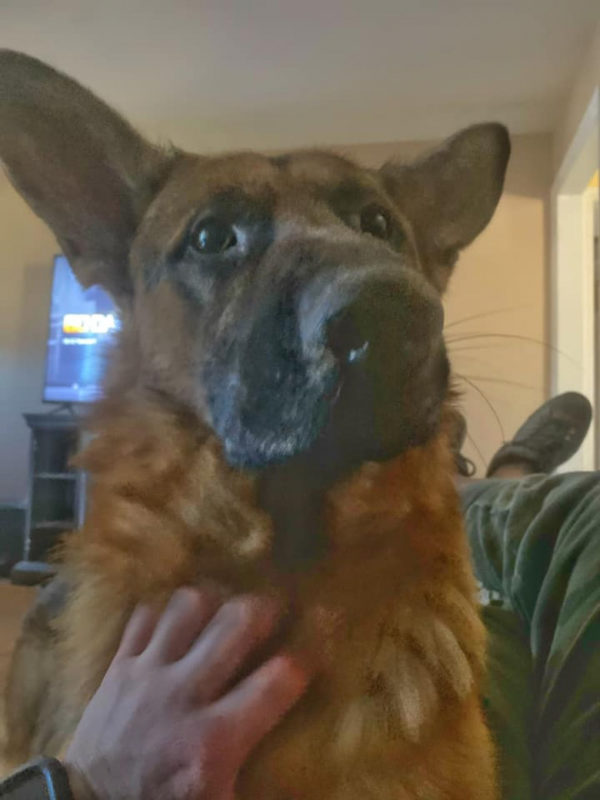 He started by leaving food for him and then went to the authorities. The latter set up a trap cage behind Michael Chappell’s barn. 12 hours later, on this Thursday afternoon, November 11, Fossy entered the device safely.

Michael Chappell called Nick Rankin to tell him the good news. The reunion between the dog and his human was very emotional. The former soldier thanked Mr. Chappell, the public and the police for their invaluable help.