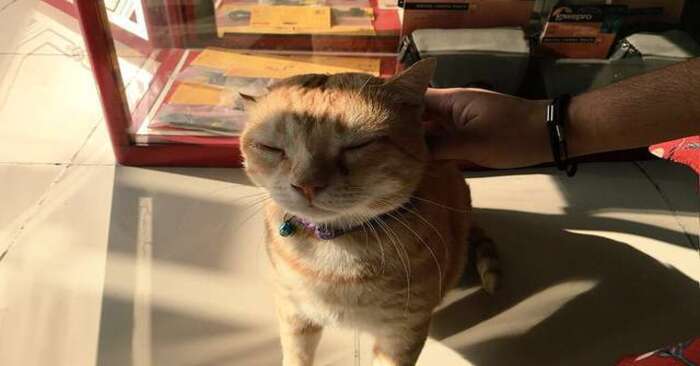 This wonderful and unique cat wanted everyone to admire him.

Some cats need food, water and a warm place in the house to be happy, but some cats never dream of it.

For example, a street cat named Tom once wanted fame.

So the cat wanted everyone to admire him. What did he need to do? First, choose a crowded place. 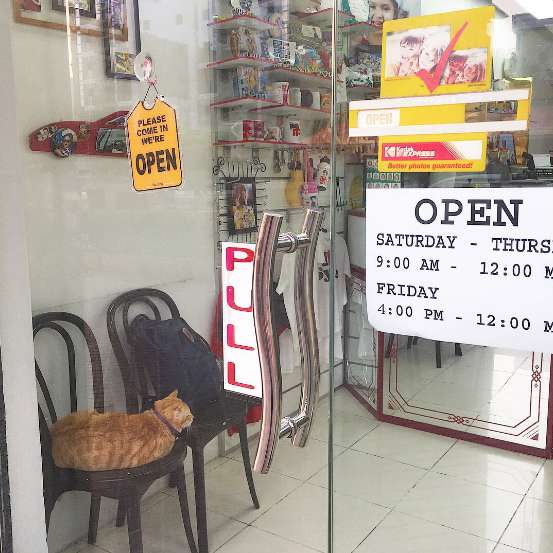 So Tom ended up at the door of a photography studio in the United Arab Emirates. Employees noticed a homeless ginger cat sitting near their door. Of course, the first thing they wanted to do was feed him.

Tom returned again and again to the doors of the photography studio.

And one day Tom just went to the photo studio with a film crew. 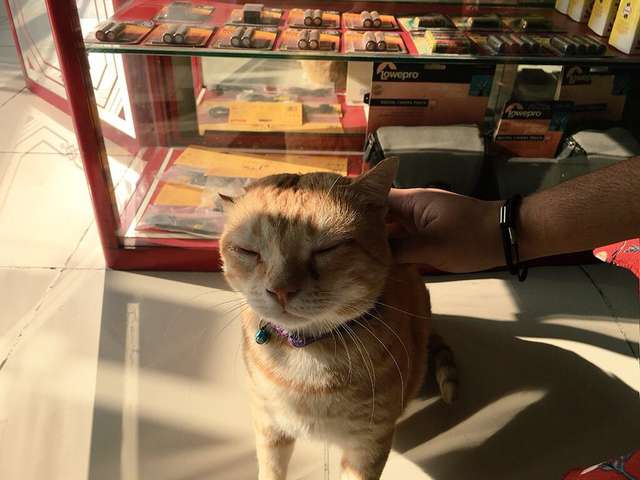 As soon as Tom stuck his paw in the door of the store, he immediately began to play the role of “sun” and a talisman. And although the cat does nothing but eat and sleep for days on end, he has become a favorite of all the employees of the photo studio. 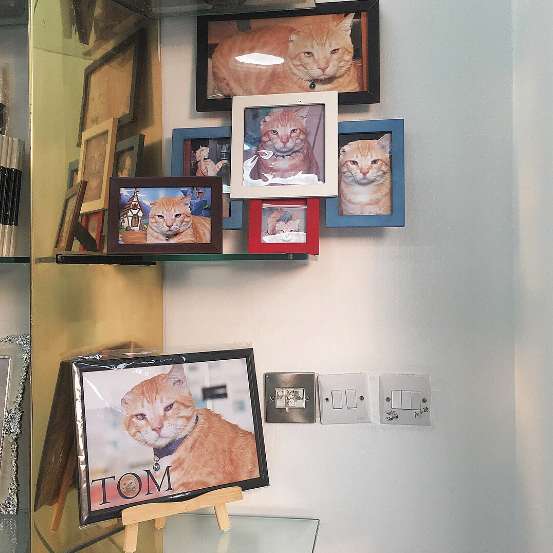 Once the employees of the photo studio were asked why Tom became a model for photo frames.

“We just like Tom”, they replied with a smile.

All the buyers returned to this photo studio from time to time, if only to hug Tom.

It seems that all business owners would do well to have a cat.