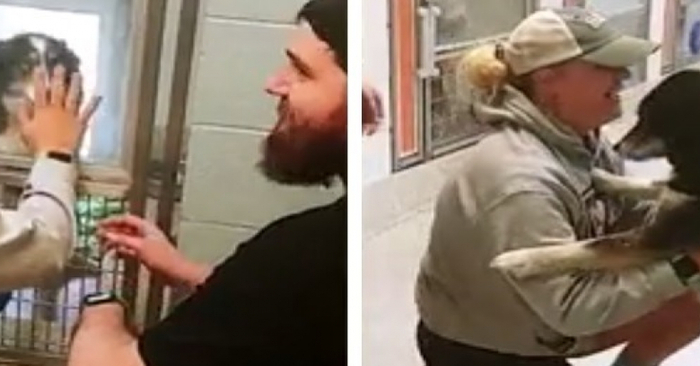 Here is the end of the anguish and the extremely touching reunion.

When a Georgia woman found her dog at a Florida shelter that went missing 2 weeks ago, their joy broke out.

Britney is excited. Her dog, Ashley, too. They were separated after the animal escaped, but two weeks later they ended up in a shelter more than 300 km from their home. It is reported by Metro.

Ashley, a 5-year-old female Siberian Husky, was cared for by a nanny who couldn’t close one of the doors at her owner’s house in Savannah, Georgia. 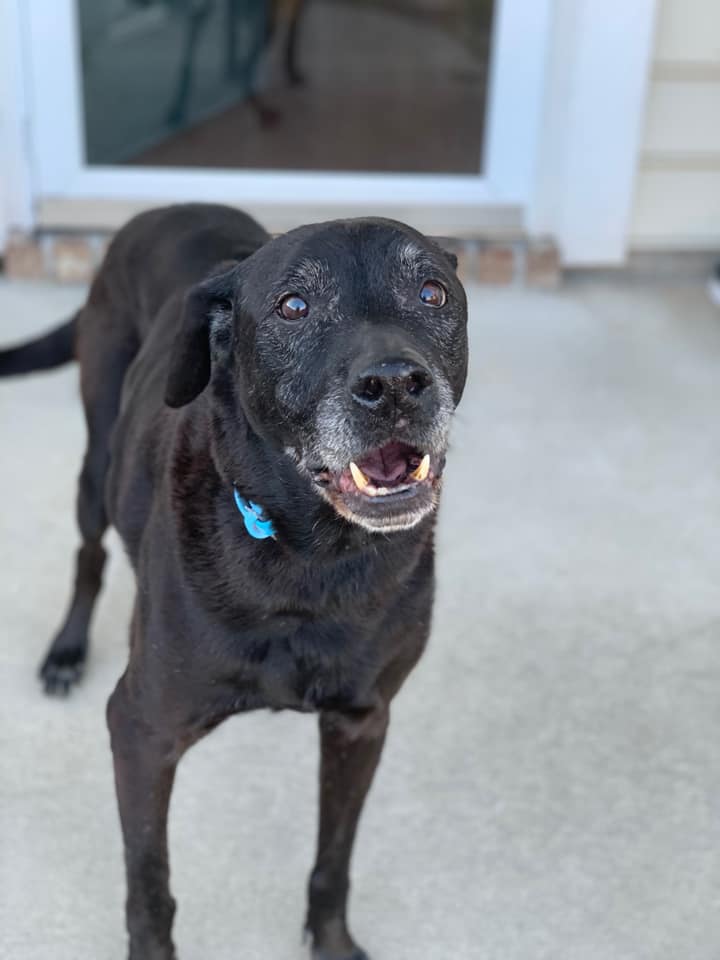 The dog took the opportunity to run away and has not been seen since. Britney, her husband, and their relatives searched everywhere in and around the area, but Ashley was nowhere to be found. The young woman also posted many research notes on social media.

Ashley was hundreds of miles from home and was about to be adopted.

Was she stolen on the run or stolen by a benevolent soul who thought to save her? The mystery remains unsolved, but Ashley was found at the Halifax Humane Society shelter in Daytona Beach. 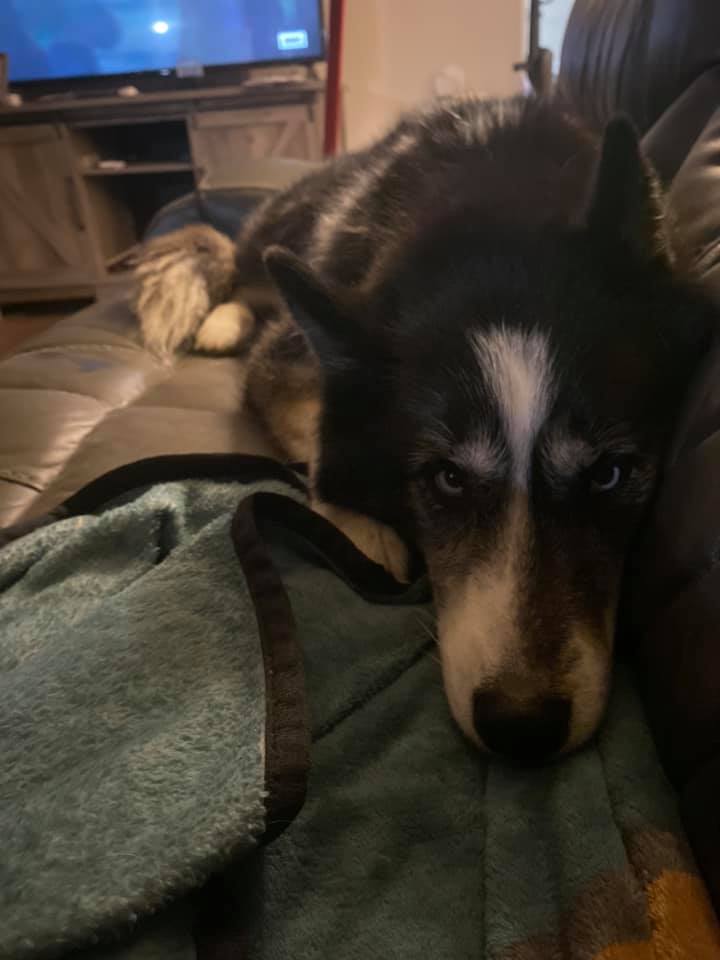 Because she had no ID or medal, the volunteers did not know her identity or history. They named her Kit and gave her up for adoption.

Hayley Lingo, who volunteers to help people who have lost their pets, saw photos of the dog posted at a Florida shelter and was struck by the resemblance to Ashley. She contacted him immediately, and Ashley’s owner, in turn, contacted the Halifax Humane Society. 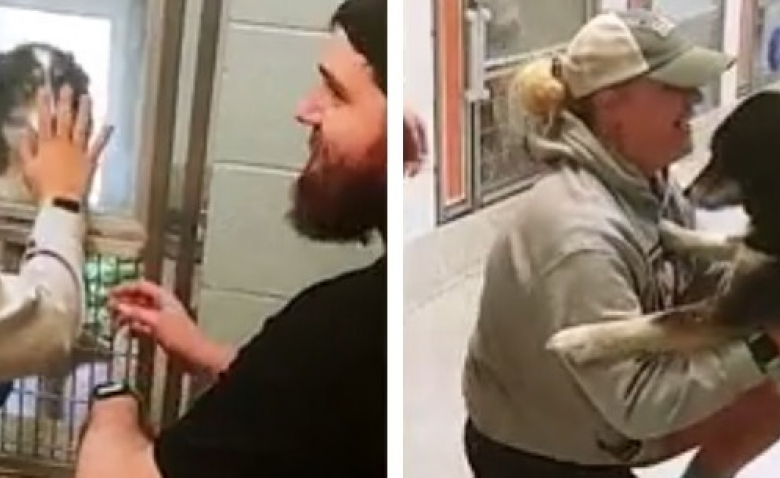 The next morning, Britney and her husband set out on the long drive to Daytona Beach. The moment of the reunion of the couple and the dog was filmed.